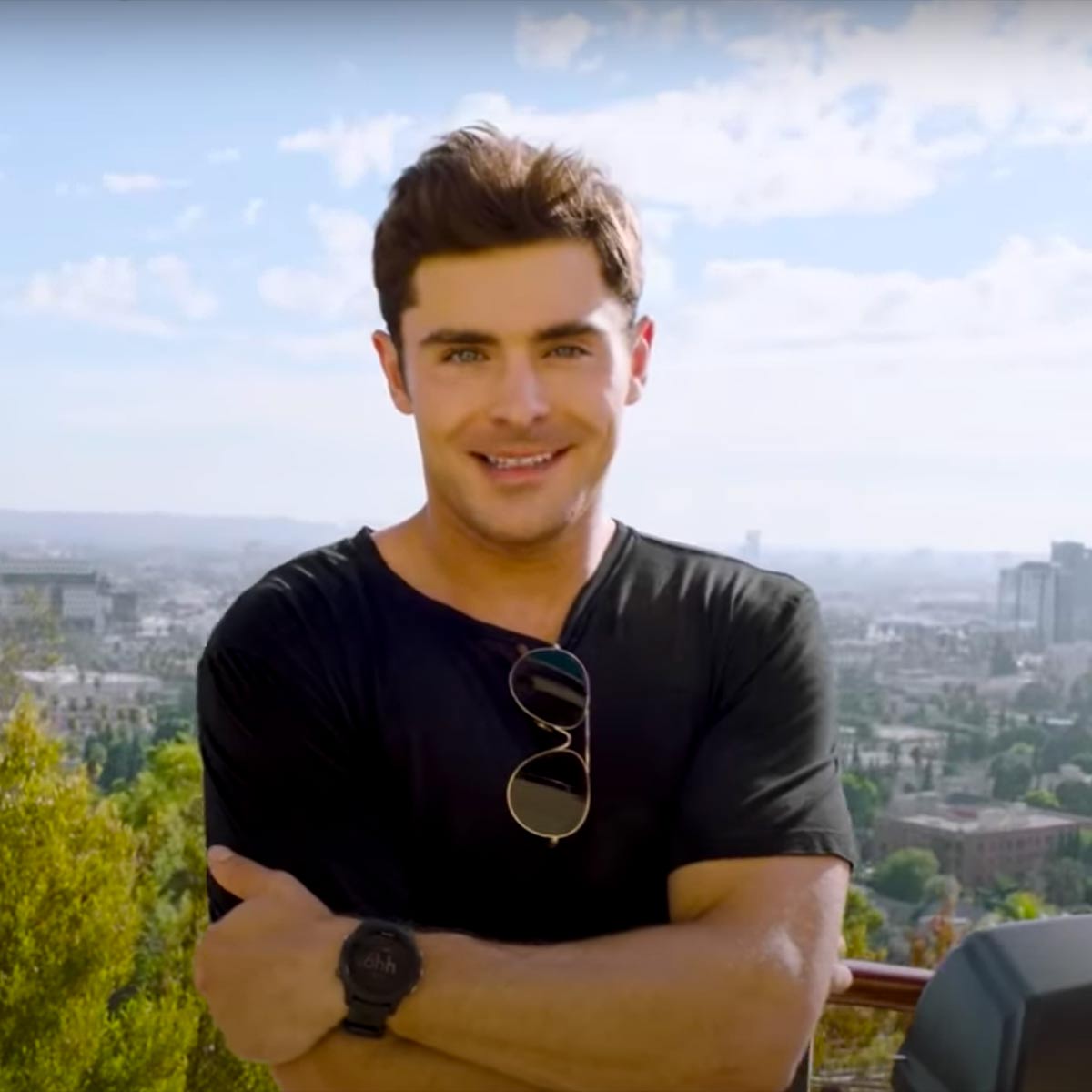 Castle In The Sky (Laputa: Castle in the Sky)