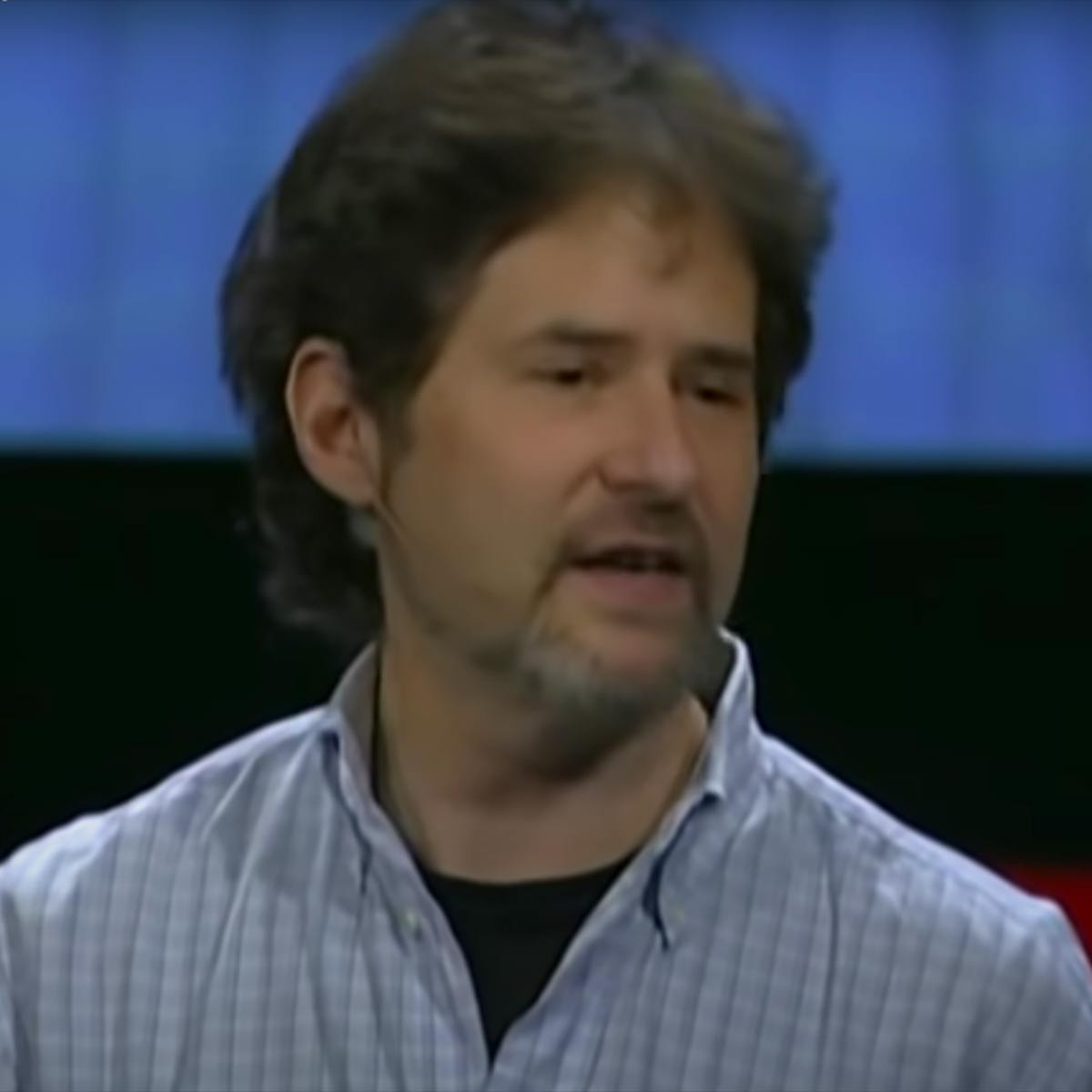 James Roy Horner was an American composer, conductor and orchestrator of over 100 film scores. He was known for the integration of choral and electronic elements, and for his frequent use of motifs associated with Celtic music. Horner's first major score was in 1979 for The Lady in Red, but he did not establish himself as an eminent film composer until his work on the 1982 film Star Trek II: The Wrath of Khan. His score for James Cameron's Titanic is the best-selling orchestral film soundtrack of all time. He also wrote the score for the second highest-grossing film of all time, Cameron's Avatar.Credit: Wikipedia