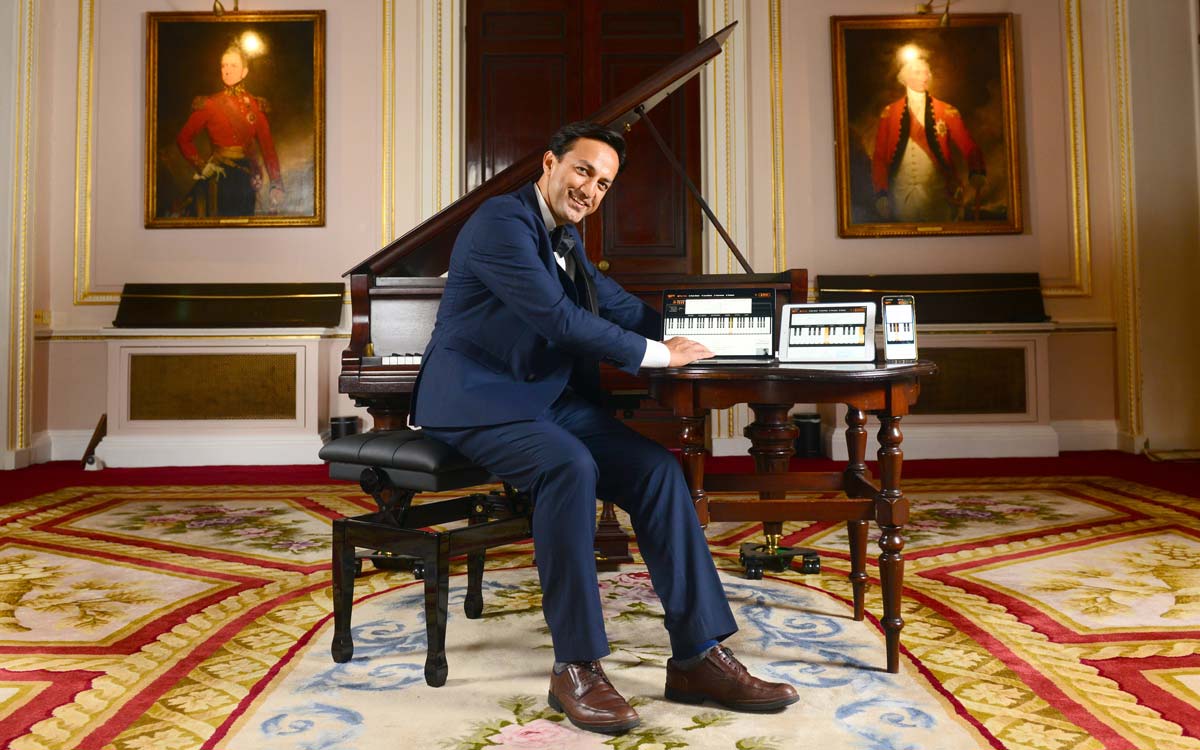 An Afghanistan-born Londoner who was brought up under the Taliban amid a blanket ban on music has helped nearly nine million people learn to play online piano during lockdown.

Habib Amir, 37, who studied computing at Oxford, came to the UK as a teenager in 1998 and created his Virtual Piano web app over the course of two weeks by working on it every evening while holding down a day job as a web consultant.

Virtual Piano was launched as the world’s first online piano keyboard in 2006, allowing users to play the piano on a computer keyboard, mobile or tablet, and is designed for anyone who cannot access a piano.

It slowly grew in popularity over the years, before receiving a massive spike when the pandemic struck - and between March 2020 and August 2021, 8.9 million new users took up Virtual Piano, while it was played 29.5 million times during the same period.

Habib, who studied computing and artificial intelligence at Oxford Brookes University, said: ‘I was born in Kabul and lived under the Taliban regime where there was a blanket ban on any form of music whatsoever. But from an early age I was always inspired by music, although I found it difficult to understand how it was made or played, particularly as we never had a piano.

‘It took two weeks working every night to create the first version of Virtual Piano, and the first time I tried it, it sent shivers down my spine. I later put it on Facebook, which was then a brand new idea, and interest very slowly started picking up - and I am so thrilled Virtual Piano helped millions of new users play an instrument during some challenging times.”

‘It was free to use when I launched it and that’s still the case, although this year we’ve introduced a subscription-only ad-free version.

‘Music is great not just for the heart and soul but for sharing positivity in a world of conflict. The Taliban didn’t know or care about that. I am the Afghan boy who was banned from even listening to music. It didn’t stop me from creating a platform that has since enabled millions of people worldwide not only to listen to music but to play it for themselves - in the most immersive way possible without access to an instrument.

‘What I created is, I think, really special, but I am no more special than the Afghan kids that will once again be banned from music, innovation and thinking independently.’

David Gray, a music teacher at Barton Hill Academy primary school in Bristol, said: ‘During lockdown, we used Virtual Piano as part of a World War 2 topic, looking at the music of the 1930s and 1940s.

‘Children learnt how to play songs from the era like Little Brown Jug on the piano. Some children even played duets with their family members at home, both on different devices using Virtual Piano.

‘I love the fact that you can change sounds, it's easy to use and the recording and sharing functions are perfect for teaching. It's an amazing piece of software and I'd recommend it to any teacher.’

Virtual Piano is now the most widely used online piano keyboard worldwide and has nurtured online pianists across 195 countries. It enables users to play the piano instantly on a computer keyboard, mobile or tablet - and is played by more than 19 million people a year.

There is an annual world championships to recognise and reward the best virtual pianists worldwide – with one of the finalist entries from 2020 competition producing this entry: https://youtu.be/fBm3cNNwwPg.

The online tool also allows users to play other virtual music instruments, with no need to download or install anything – while there’s a web app for all mobile and tablet devices, users don’t even need to know how to read traditional music notation.

VirtualPiano.net’s music sheets use the English alphabet and simple semantics, allowing users to enjoy the experience of playing the piano in less than a minute, and its community-generated music sheets are free to play.

Habib, who also set up and has run venue marketing platform Prestigious Venues for 10 years, added: ‘Ultimately, Virtual Piano is used by people in all parts of the world to engage with music in a fun way. It also helps people improve mental health, find a new passion and get into music from home without needing to buy physical instruments. Lots of other instruments can be played on Virtual Piano.

‘I think playing music is a great solution to countless problems. The more people that play, the less conflicts and more love in the world.’

Virtual Piano is available at https://virtualpiano.net

Virtual Piano was established in 2006 as the world’s first online piano keyboard. It is the most widely used online piano keyboard worldwide, and it has nurtured generations of online pianists across 195 countries. The platform enables users to play the piano instantly on a computer keyboard, mobile, or tablet and it is played by more than 19 million people a year. Best Startup nominated Virtual Piano as one of London’s Best Musical Instrument Companies in June 2021. Connect with Virtual Piano on Facebook, Twitter, YouTube, and Soundcloud.

Use the logo and link it to virtualpiano.net 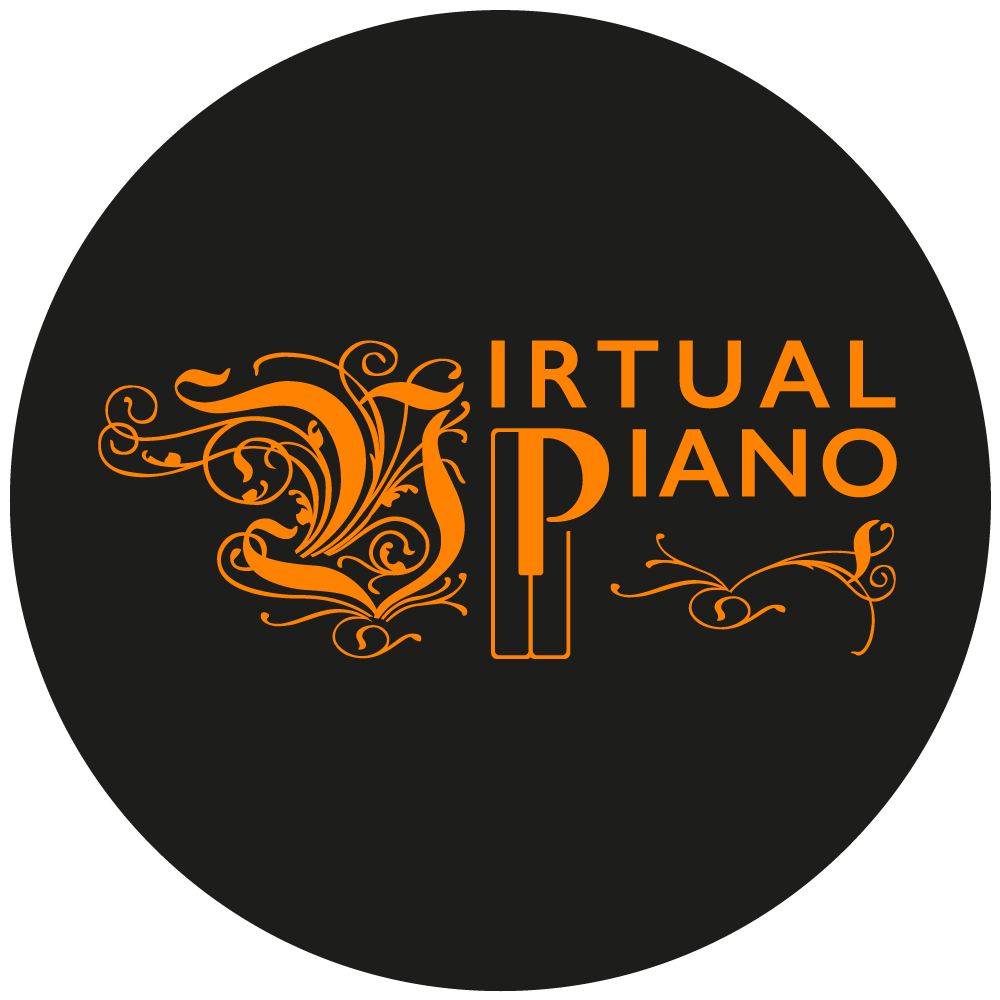 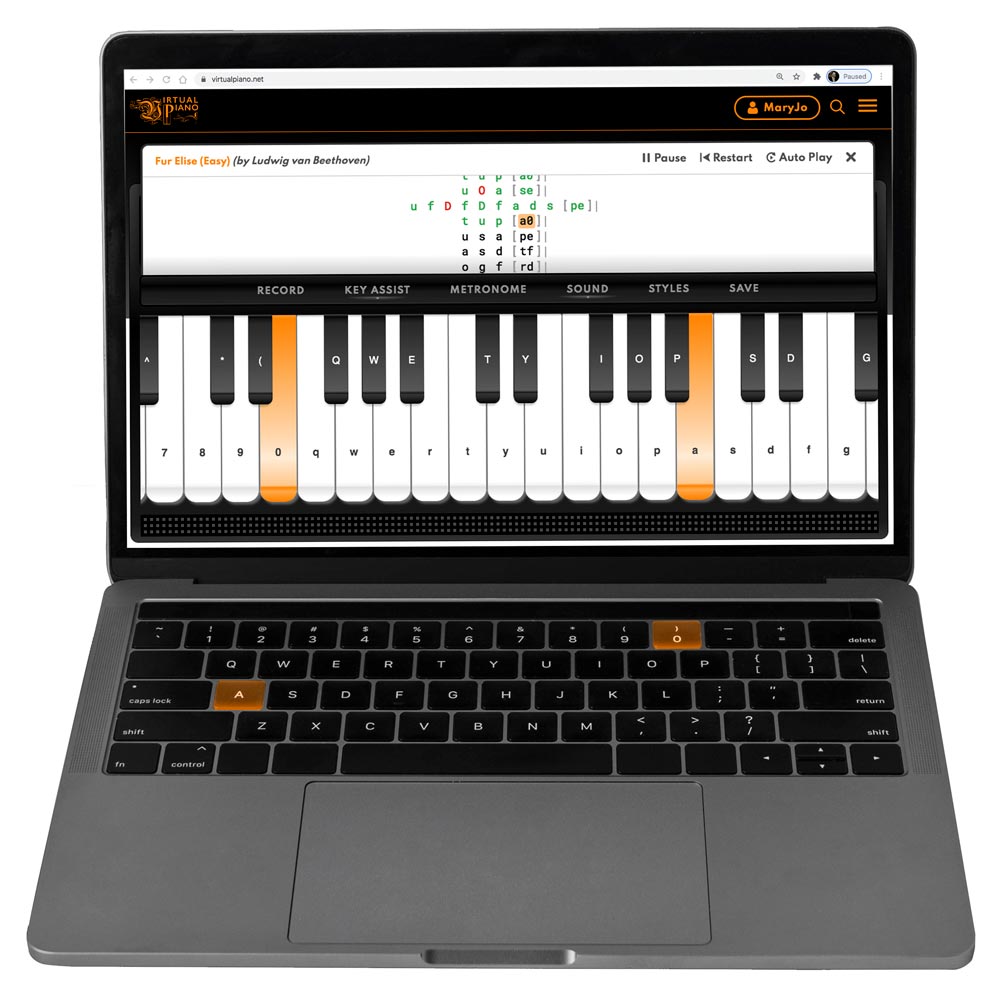 Embed QR code in your article 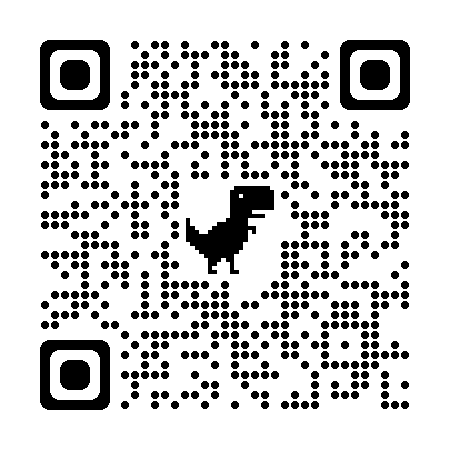 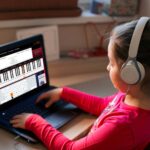 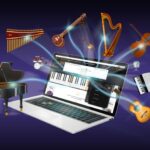 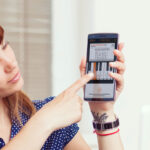 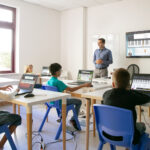 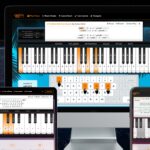 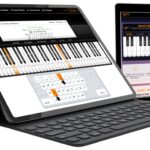 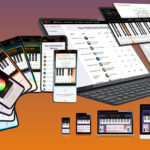 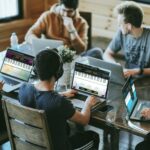 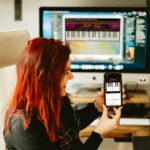 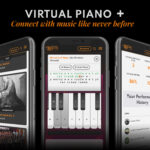 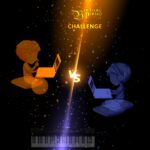 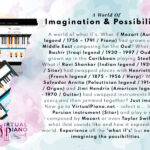 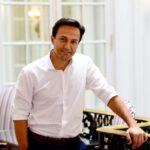 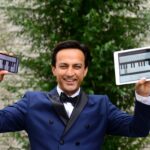 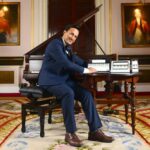 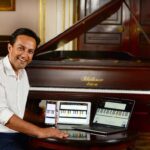 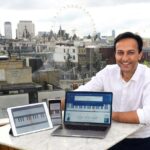 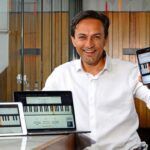 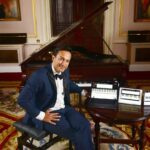 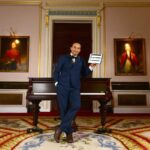 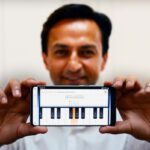 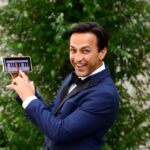 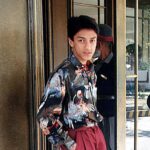 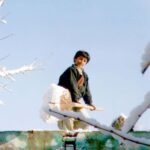 Embed the Virtual Piano video in your article.

Learn more about our Media & Partnerships