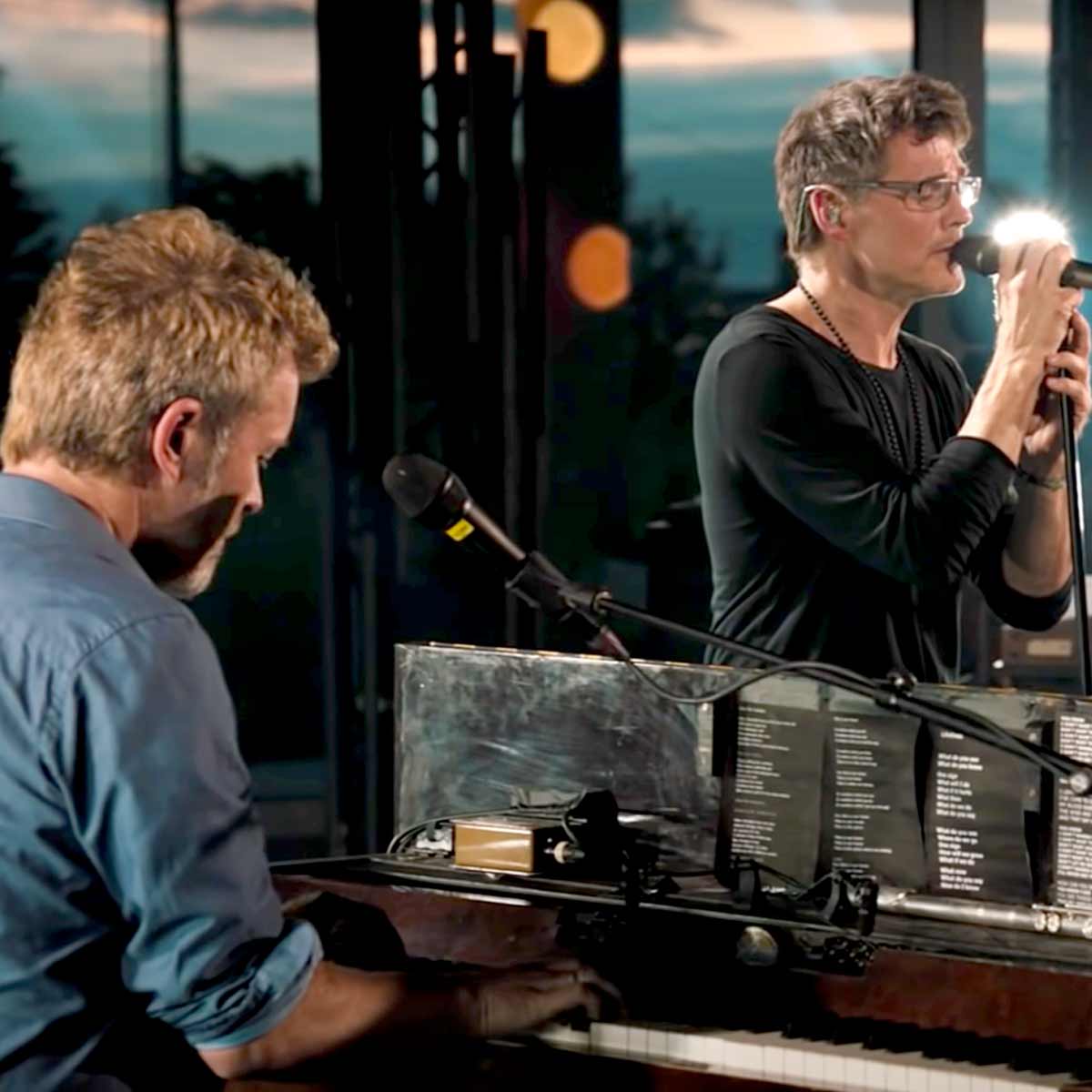 A-ha is a Norwegian synth-pop band formed in Oslo in 1982. Founded by Paul Waaktaar-Savoy (guitars), Magne Furuholmen (keyboards, guitars), and Morten Harket (vocals), the band rose to fame during the mid-1980s. A-ha achieved their biggest success with their debut album Hunting High and Low in 1985. That album peaked at number one in their native country Norway, number 2 in the UK, and number 15 on the US Billboard album chart; yielded two international number-one singles: "Take On Me" and "The Sun Always Shines on T.V."; and earned the band a Grammy Award nomination as Best New Artist. In the UK, Hunting High and Low continued its chart success into the following year, becoming one of the best-selling albums of 1986.