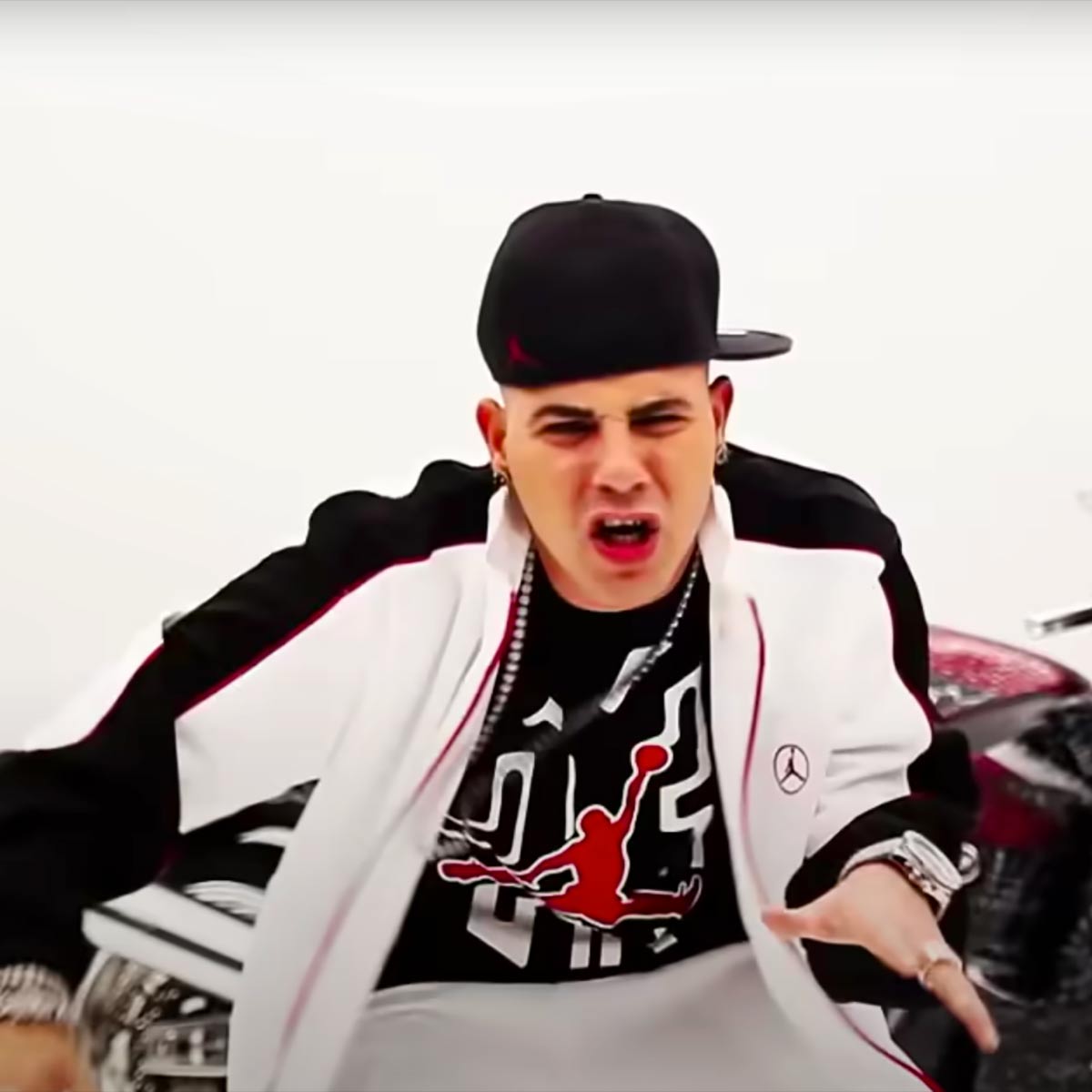 Ramon Luis Ayala Rodriguez, known professionally as Daddy Yankee, is a Puerto Rican singer, songwriter, rapper, actor and record producer. Ayala was born in Rio Piedras, Puerto Rico, and was raised in the Villa Kennedy Housing Projects neighborhood. Daddy Yankee is the artist who coined the word Reggaeton in 1994 to describe the new music genre that was emerging from Puerto Rico that synthesized hip-hop, latin Caribbean music, and reggae rhythms with Spanish rapping and singing. He is known as the "King of Reggaeton" by music critics and fans alike. Daddy Yankee is often cited as an influence by other Latin urban performers.Credit: Wikipedia