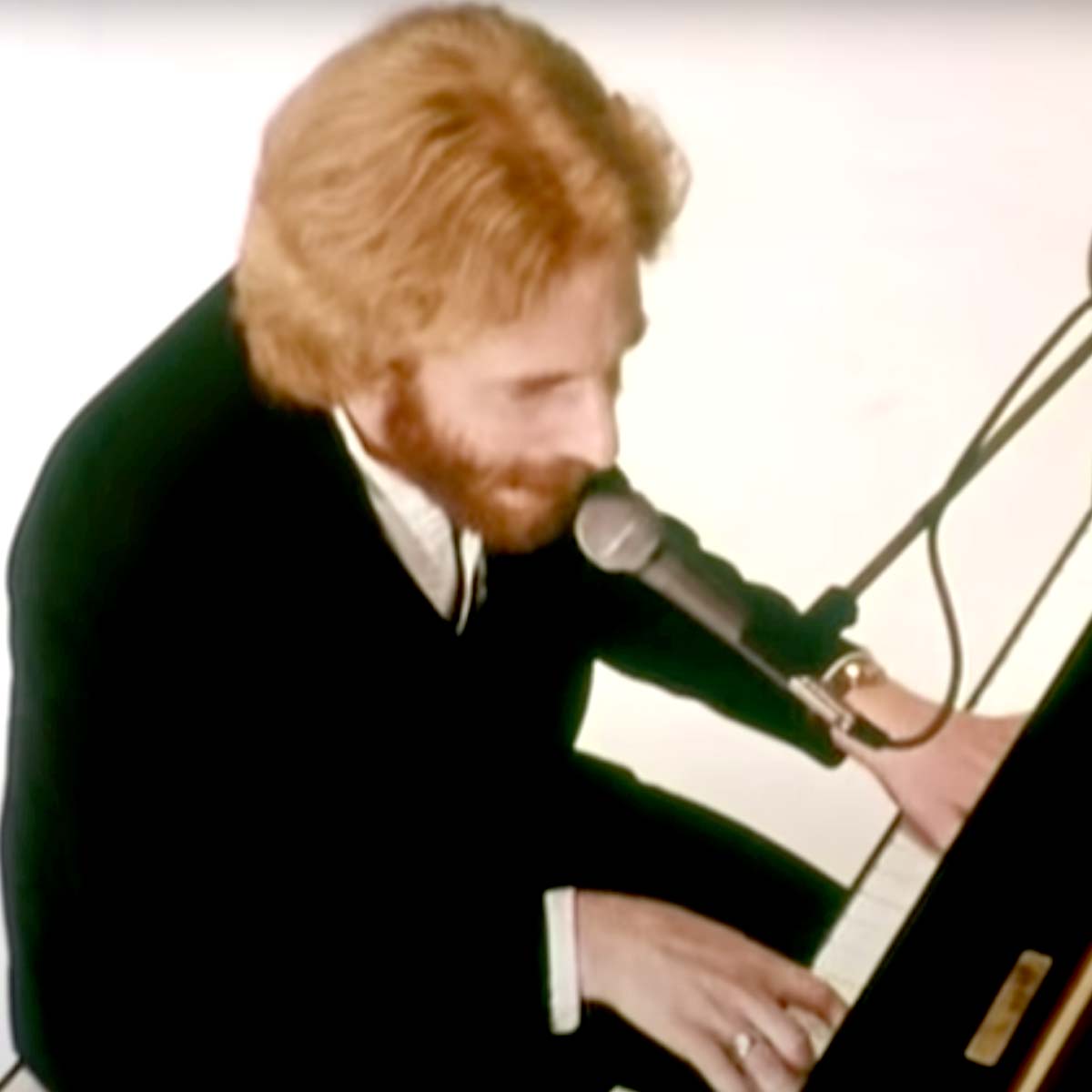 Andrew Maurice Gold (August 2, 1951 – June 3, 2011) was an American multi-instrumentalist, singer, songwriter, and record producer who influenced much of the sound of Los Angeles-dominated pop rock in the 1970s. Gold played on scores of records by other artists, most notably Linda Ronstadt's, and had his own success with the U.S. Top 40 hits "Lonely Boy" (1977) and "Thank You for Being a Friend" (1978), as well as the UK Top Five hit "Never Let Her Slip Away" (1978). Some of his older works later experienced newfound popularity: "Thank You for Being a Friend" was used as the opening theme for The Golden Girls, and the children's novelty song "Spooky Scary Skeletons" (1996) became an Internet meme in the 2010s.