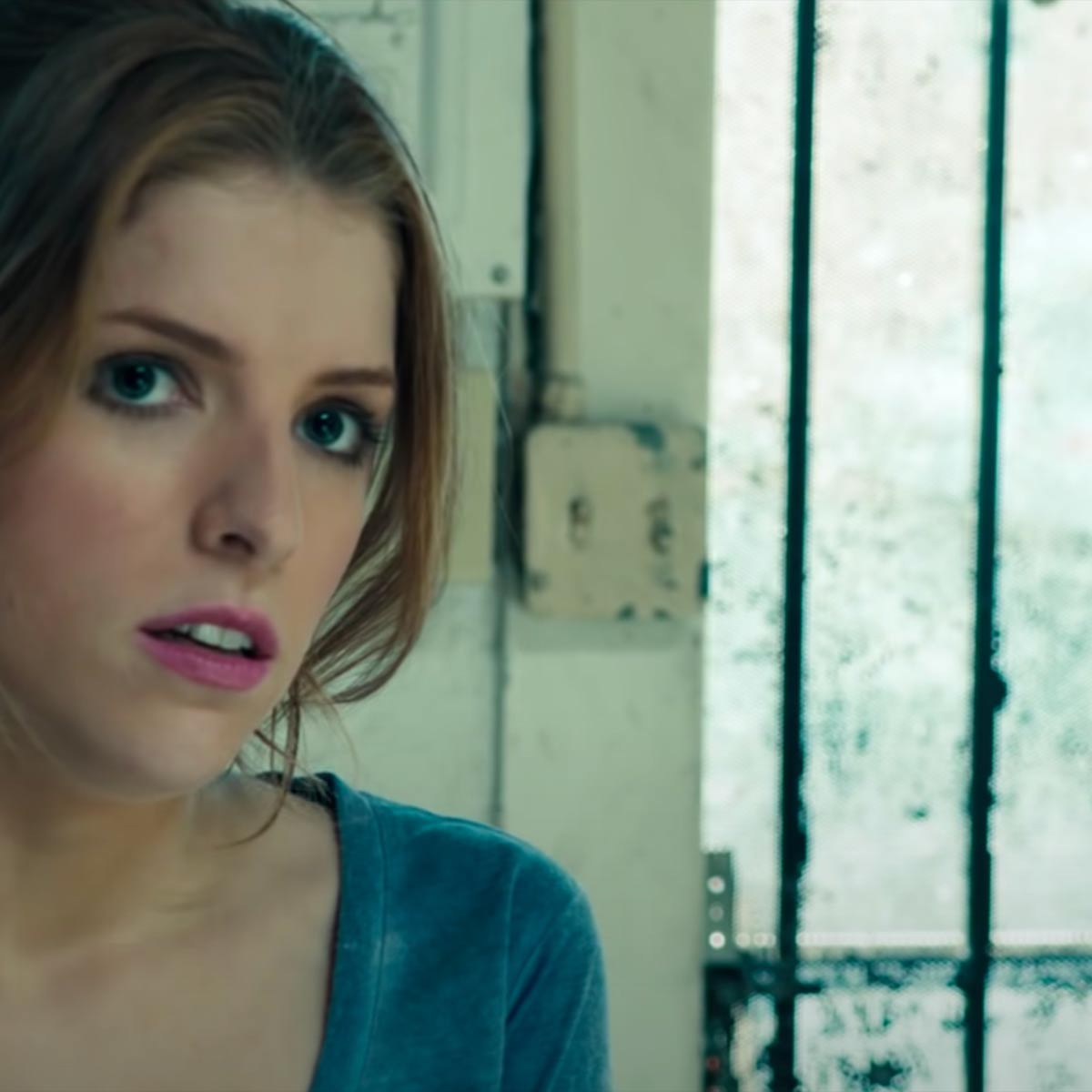 Anna Cooke Kendrick is an American actress and singer. She began her career as a child in theater productions. Her first starring role was in the 1998 Broadway musical High Society, for which she earned a nomination for the Tony Award for Best Featured Actress in a Musical. She made her film debut in the musical comedy Camp (2003), and rose to prominence for her role in The Twilight Saga (2008 - 2012).Credit: Wikipedia

The Forest Lives On (Wynncraft)