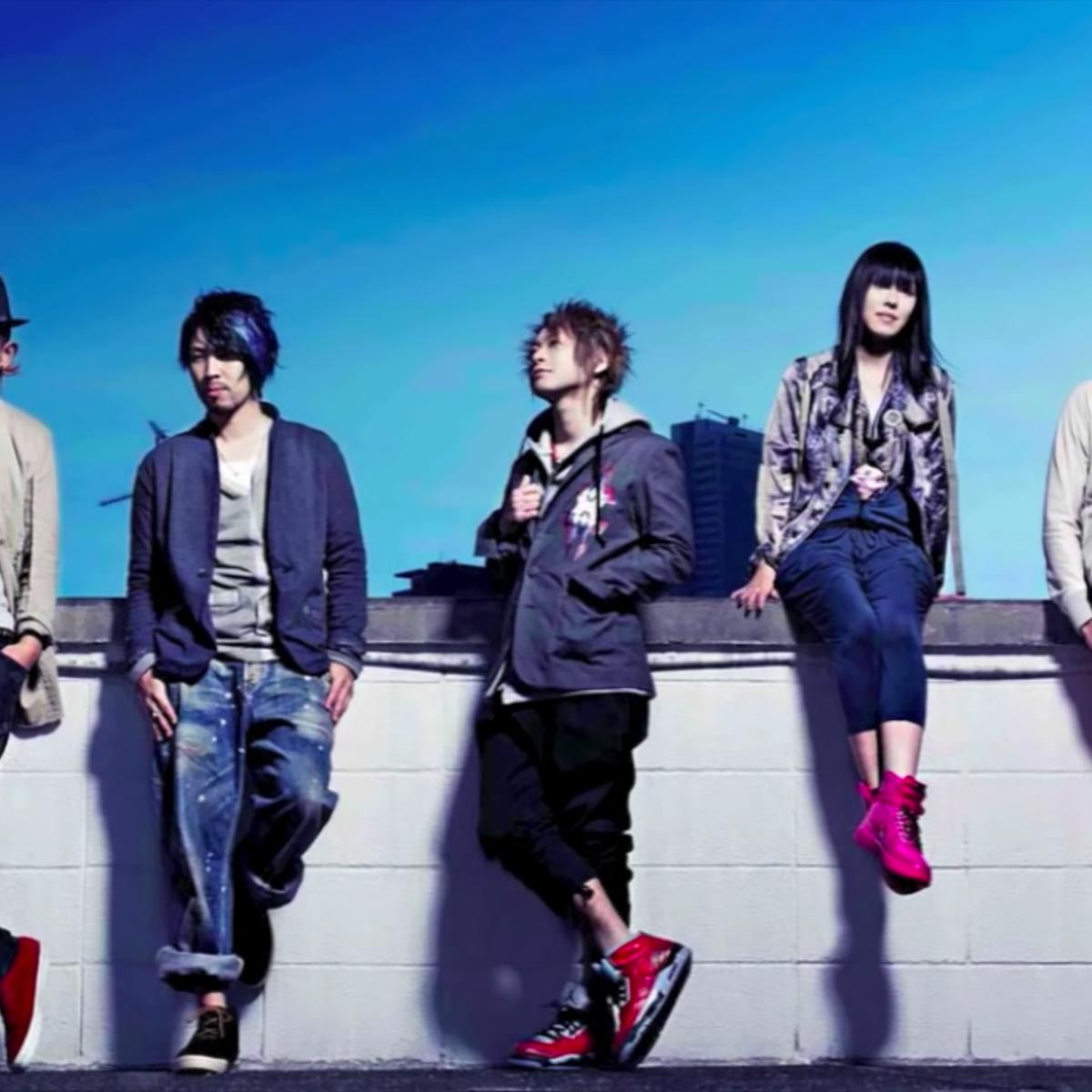 Aqua Timez (Akua Taimuzu) was a Japanese rock band signed to Epic Records Japan. Futoshi and OKP-Star met on with9.com in 2000 and attempted to start a band together. Unable to agree on the band's future, the two disbanded. In 2003, the current band members gathered and formed Aqua Timez. Their first independent music mini album, Sora Ippai ni Kanaderu Inori, was released on August 2005. In 2006, the group were signed to Epic Records Japan and released their second mini album, Nanairo no Rakugaki. In the same year they released two singles, "Ketsui no Asa ni" and "Sen no Yoru o Koete", which were used as the theme music in the animated films Brave Story and Bleach: Memories of Nobody respectively.Credit: Wikipedia