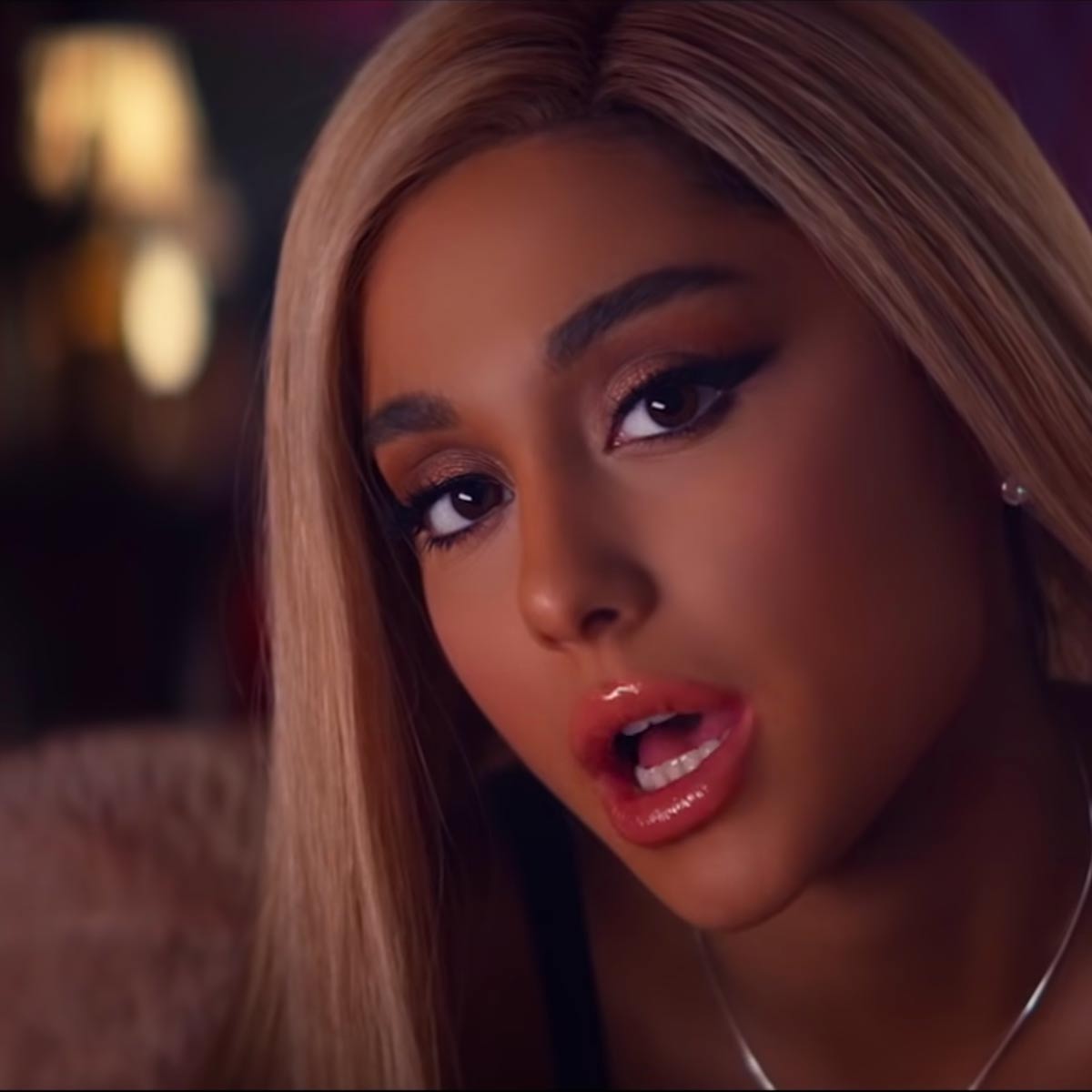 Ariana Grande-Butera is an American singer, songwriter, and actress. Born in Boca Raton, Florida, Grande began her career in the 2008 Broadway musical 13. She rose to prominence for her role as Cat Valentine in the Nickelodeon television series Victorious (2010 - 2013) and Sam & Cat (2013 - 2014). She subsequently signed with Republic Records in 2011 after the label's executives discovered YouTube videos of her covering songs. Her 1950s doo-wop-influenced pop and R&B debut album, Yours Truly (2013), topped the US Billboard 200 chart, while its lead single, "The Way", charted in the top ten of the US Billboard Hot 100.Credit: Wikipedia

Jiyuu No Tsubasa (Attack on Titan)

The Night We Met