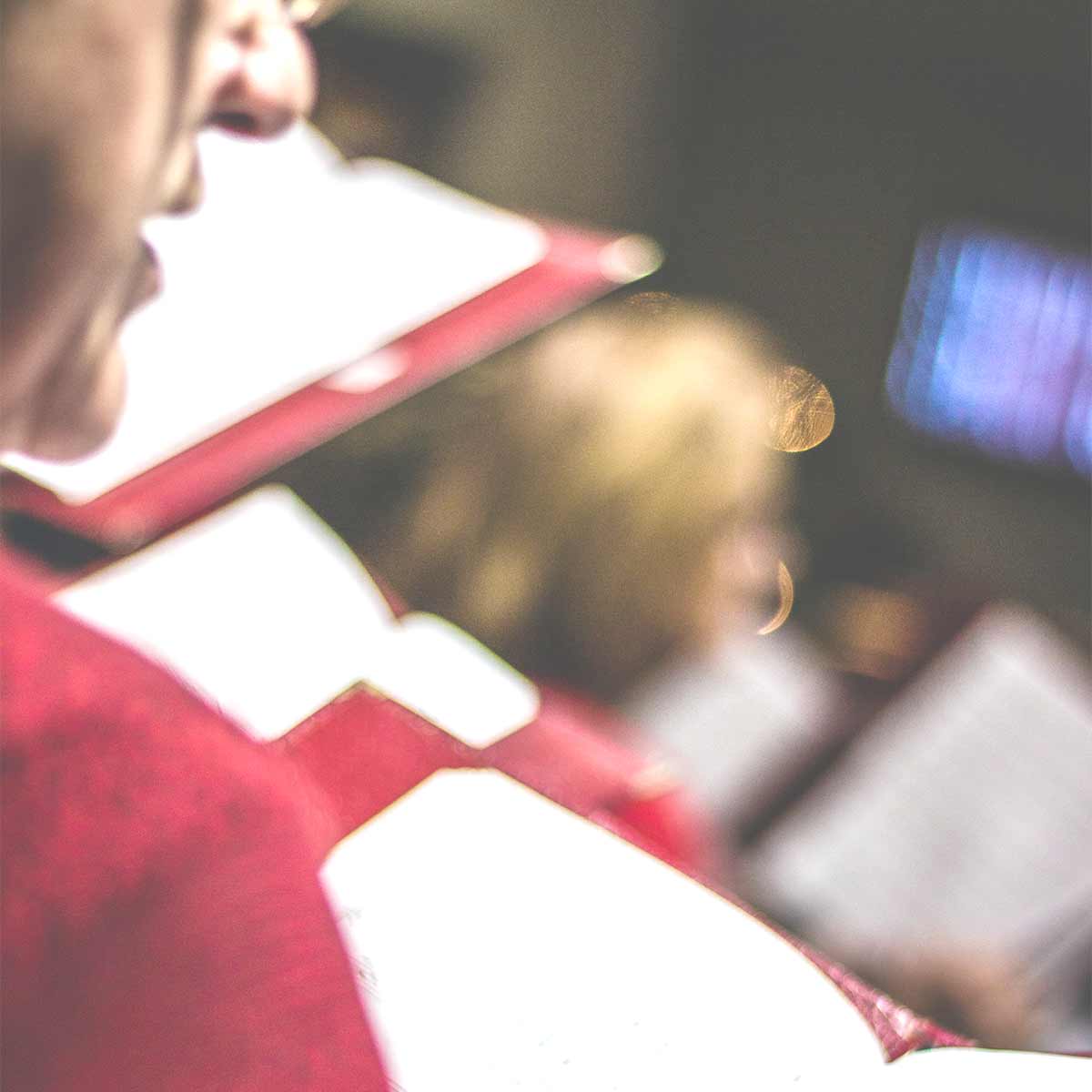 The Bristol-based composer, conductor and organist Arthur Warrell is responsible for the popularity of the carol "We Wish You a Merry Christmas." Warrell arranged the tune for his own University of Bristol Madrigal Singers, and performed it with them in concert on December 6, 1935. That same year, his elaborate four-part arrangement was published by Oxford University Press, under the title "A Merry Christmas: West Country traditional song". Warrell's arrangement is notable for using "I" instead of "we" in the words; the first line is "I wish you a Merry Christmas". It was subsequently republished in the collection Carols for Choirs (1961), and remains widely performed.Credit: Wikipedia