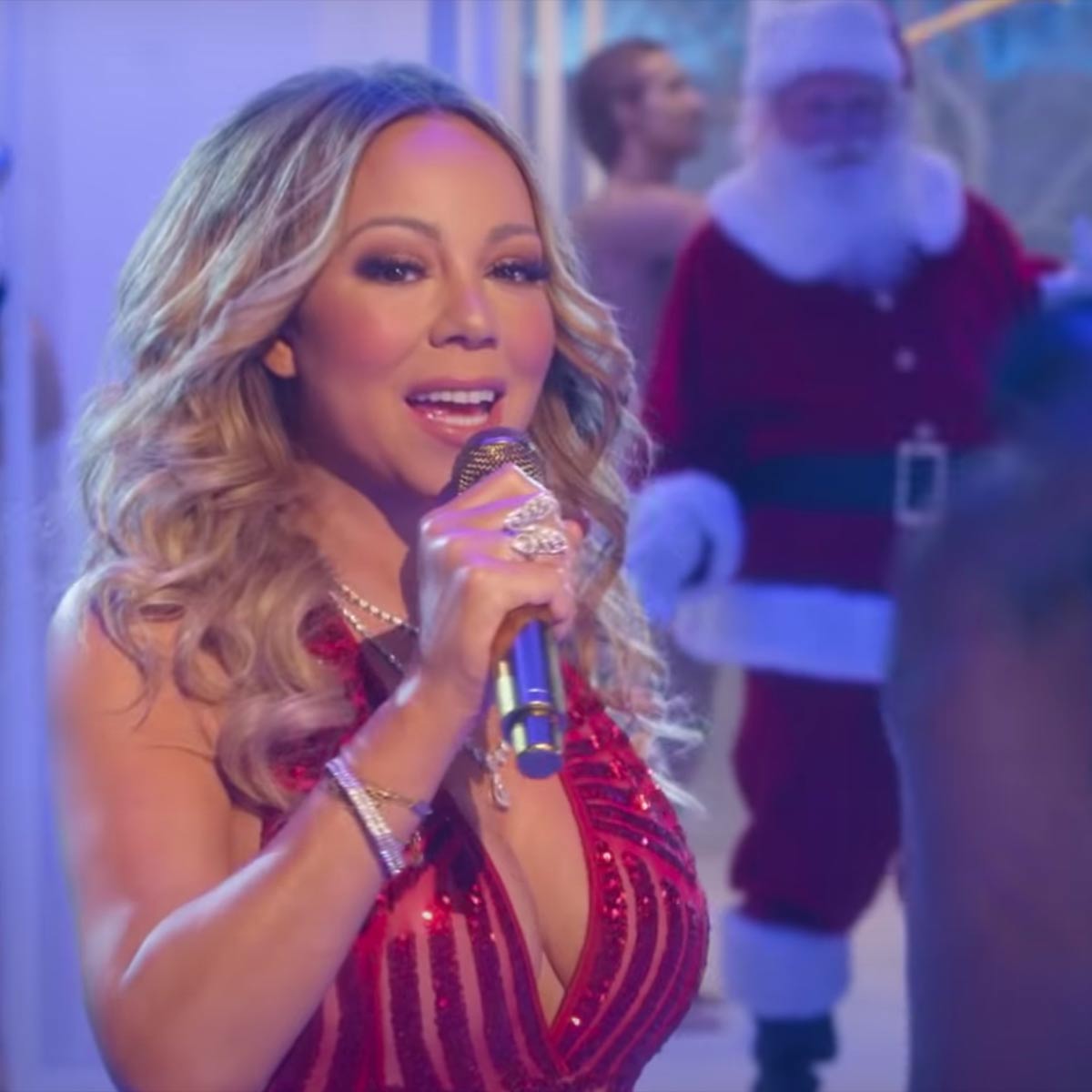 Mariah Carey is an American singer-songwriter, record producer, actress, entrepreneur, and philanthropist. She was signed to Columbia Records in 1988 and rose to fame after releasing her eponymous debut album two years later. Carey is the first artist in history to have their first five singles become consecutive number one songs on the Billboard Hot 100 (from "Vision of Love" to "Emotions"). Renowned for her five-octave vocal range, melismatic singing style, and signature use of the whistle register, Carey is referred to as the "Songbird Supreme" by Guinness World Records.Credit: Wikipedia