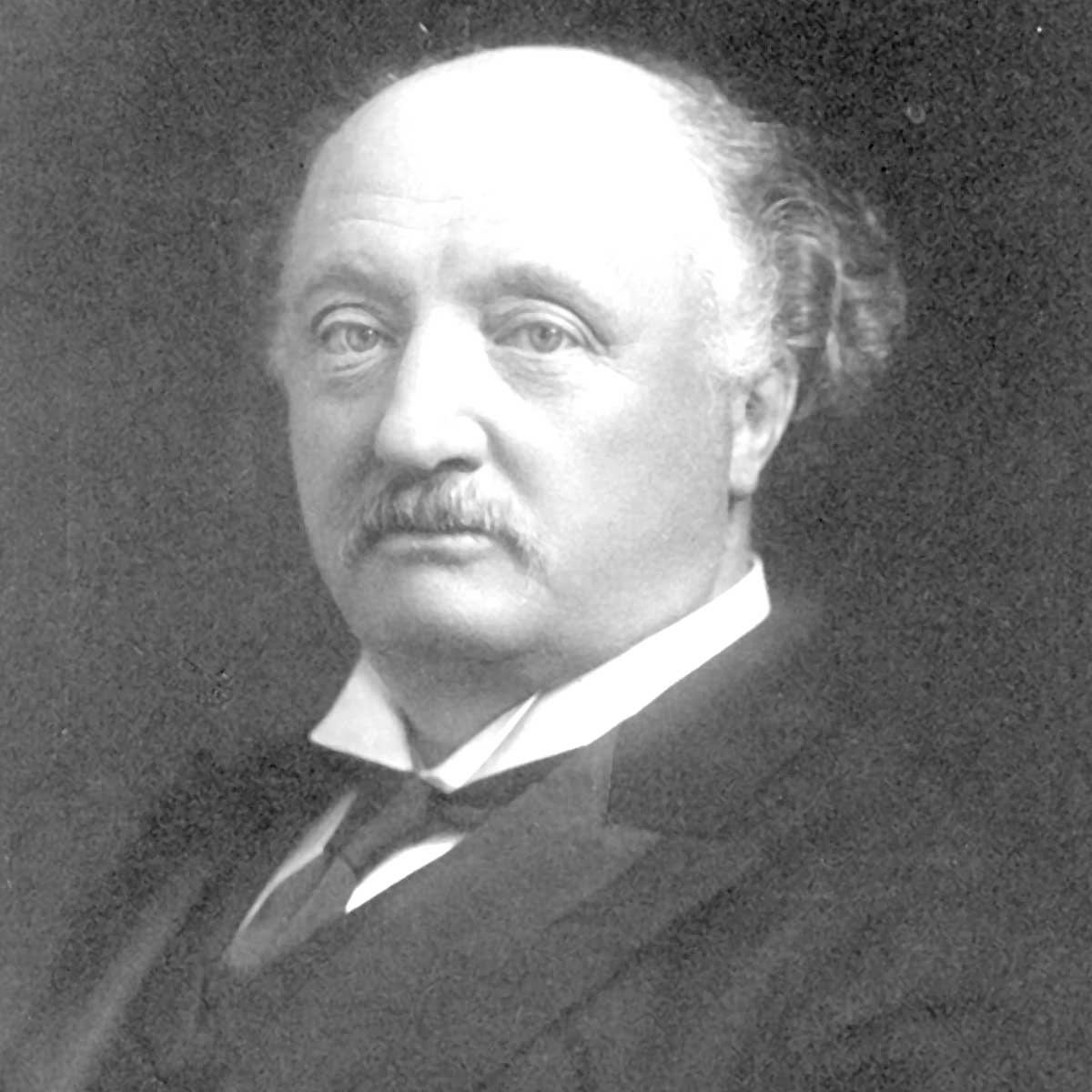 Sir John Stainer (6 June 1840 Ð 31 March 1901) was an English composer and organist whose music, though seldom performed today (with the possible exception of The Crucifixion, still heard at Passiontide in some churches of the Anglican Communion), was very popular during his lifetime. His work as choir trainer and organist set standards for Anglican church music that are still influential. He was also active as an academic, becoming Heather Professor of Music at Oxford. Stainer was born in Southwark, London, in 1840, the son of a schoolmaster. He became a chorister at St Paul's Cathedral when aged ten and was appointed to the position of organist at St Michael's College, Tenbury at the age of sixteen. He later became organist at Magdalen College, Oxford, and subsequently organist at St Paul's Cathedral. When he retired due to his poor eyesight and deteriorating health, he returned to Oxford to become Professor of Music at the university. He died unexpectedly while on holiday in Italy in 1901.Credit: Wikipedia

Song Of Healing (The Legend of Zelda)