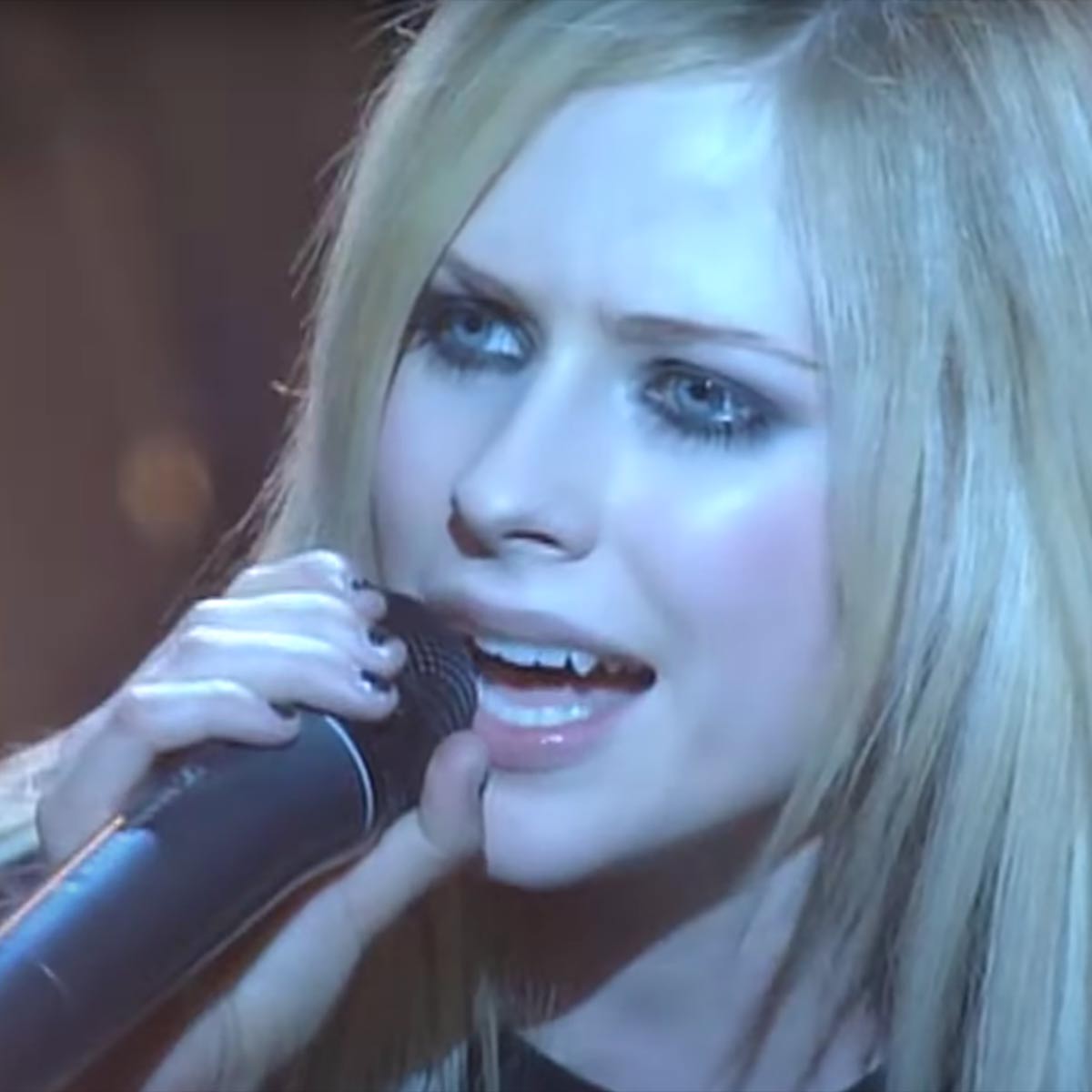 Avril Ramona Lavigne is a Canadian-French singer, songwriter, and actress. By the age of 15, she had appeared on stage with Shania Twain, and by 16, she had signed a two-album recording contract with Arista Records worth more than $2 million. Lavigne's debut studio album, Let Go (2002), included the lead single "Sk8er Boi" that emphasized a skate punk persona, which earned her the title "Pop Punk Queen" from music publications. She is considered a key musician in the development of pop punk music since she paved the way for female-driven, punk-influenced pop music in the early 2000s.Credit: Wikipedia