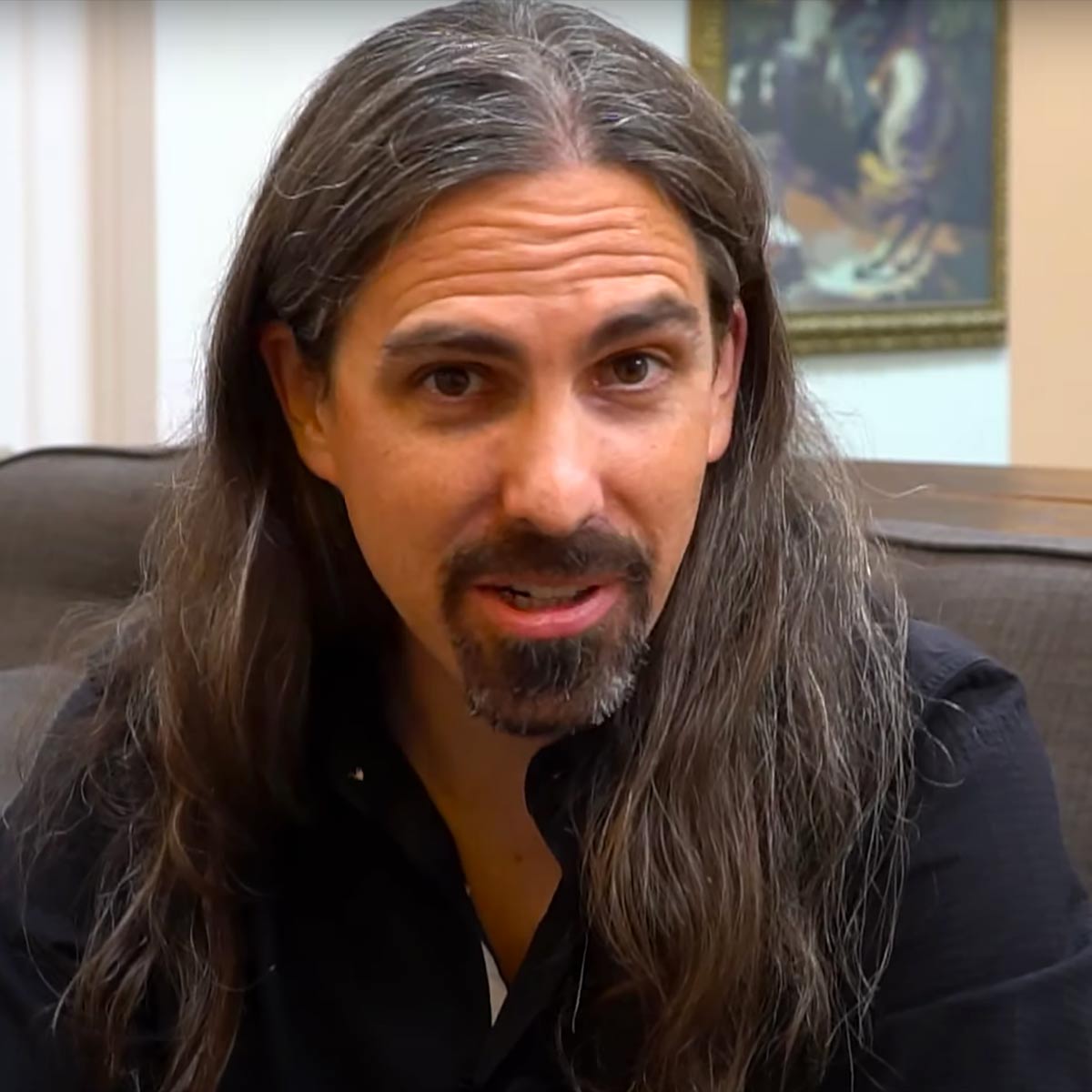 Bear McCreary is an American musician and composer of film, television, and video games scores based in Los Angeles, California. He is best known for his work on the reimagined Battlestar Galactica television series and for the TV series Outlander and The Walking Dead. He has also scored for the PlayStation 4 video game God of War.Credit: Wikipedia