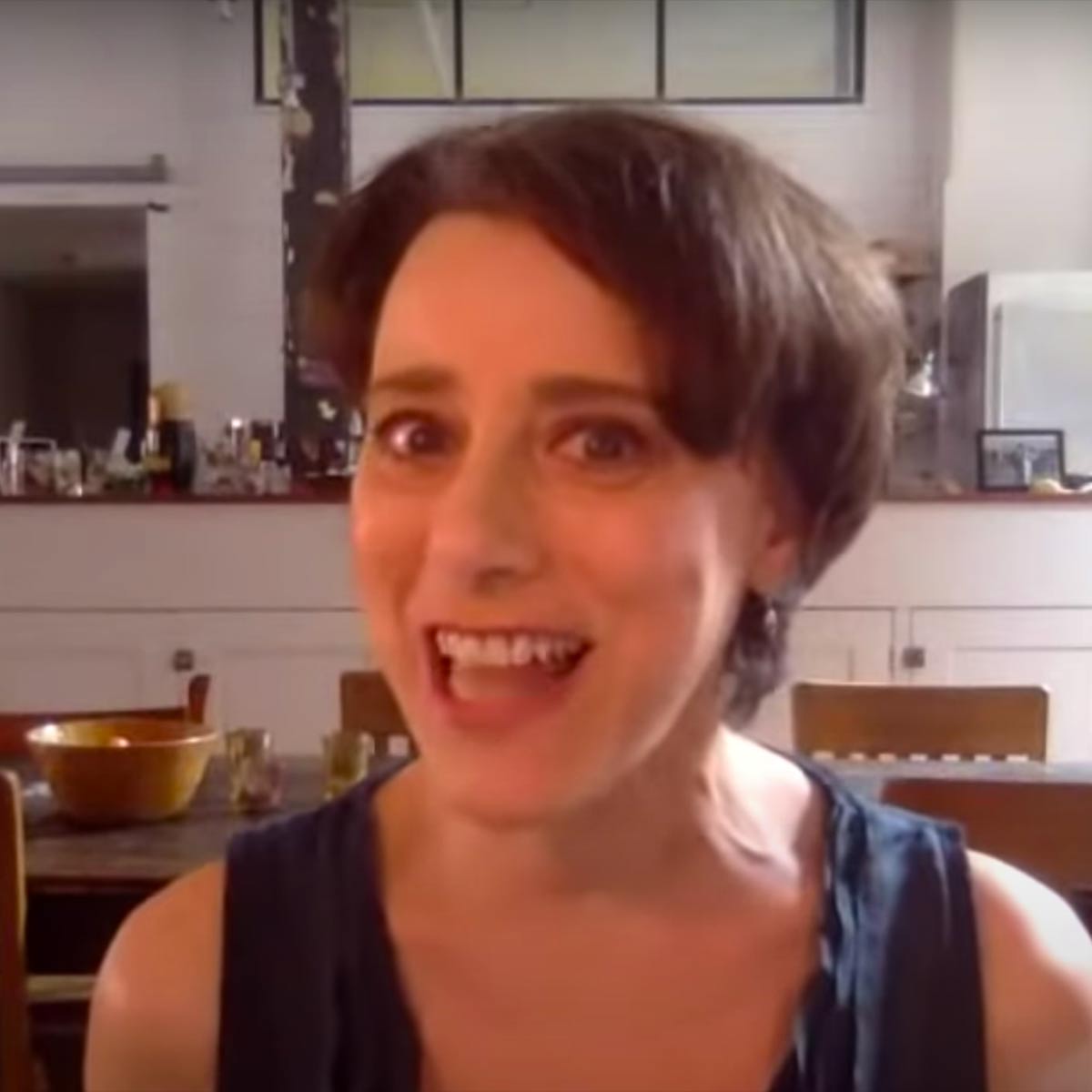 Judy Kuhn is an American actress and singer, known for her work in musical theatre. A four-time Tony Award nominee, she has released four studio albums and sang the title role in the 1995 film Pocahontas, including her rendition of the song "Colors of the Wind", which won its composers the Academy Award for Best Original Song.