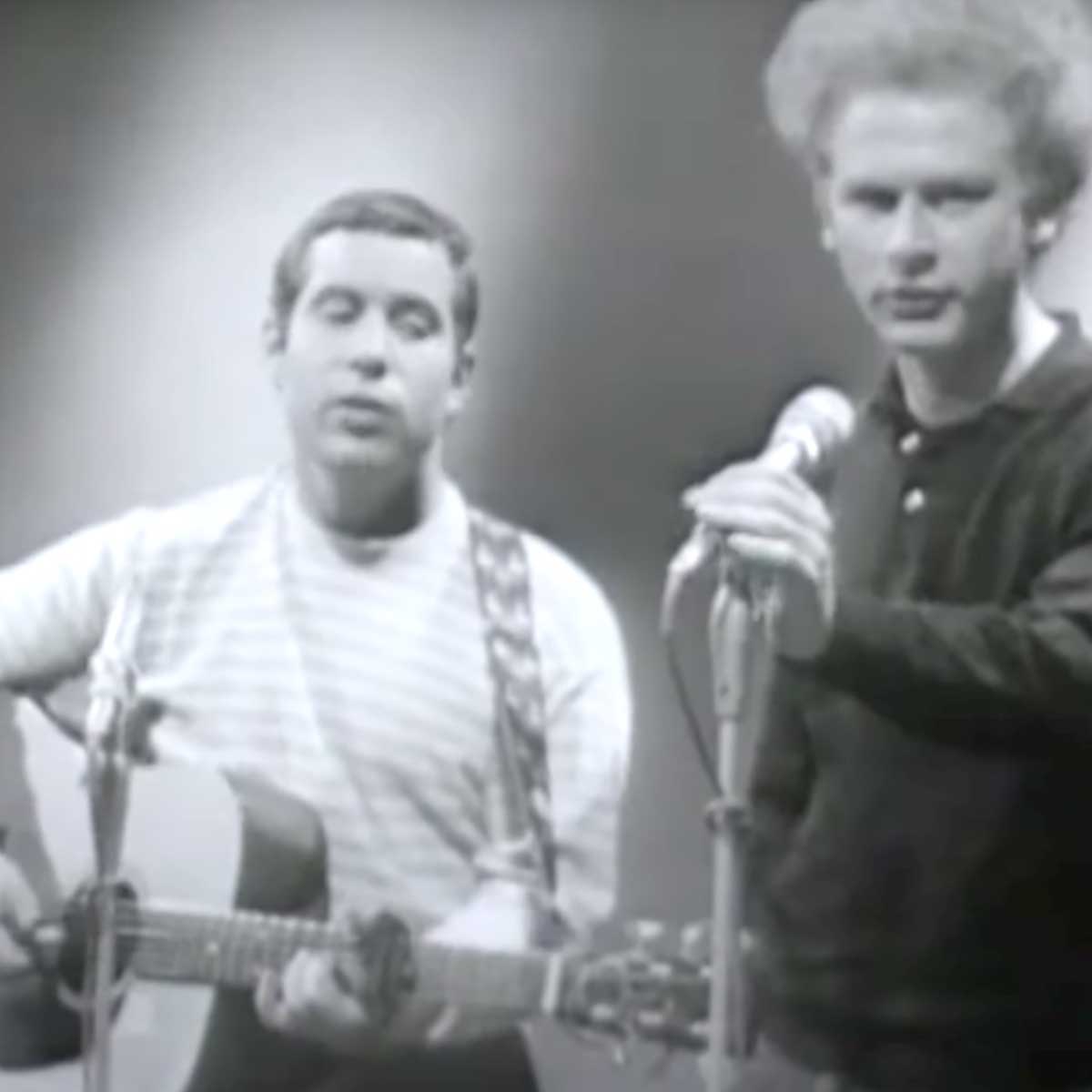 Simon & Garfunkel were an American folk-rock duo consisting of singer-songwriter Paul Simon and singer Art Garfunkel. One of the best-selling music groups of the 1960s, their biggest hits - including "The Sound of Silence" (1965), "Mrs. Robinson" (1968), "The Boxer" (1969), and "Bridge over Troubled Water" (1970) - reached number one on singles charts worldwide. Simon and Garfunkel met in elementary school in Queens, New York, in 1953, where they learned to harmonize together and began writing material. By 1957, under the name Tom & Jerry, the teenagers had their first minor success with "Hey Schoolgirl", a song imitating their idols the Everly Brothers. In 1963, aware of a growing public interest in folk music, they regrouped and were signed to Columbia Records as Simon & Garfunkel.Credit: Wikipedia