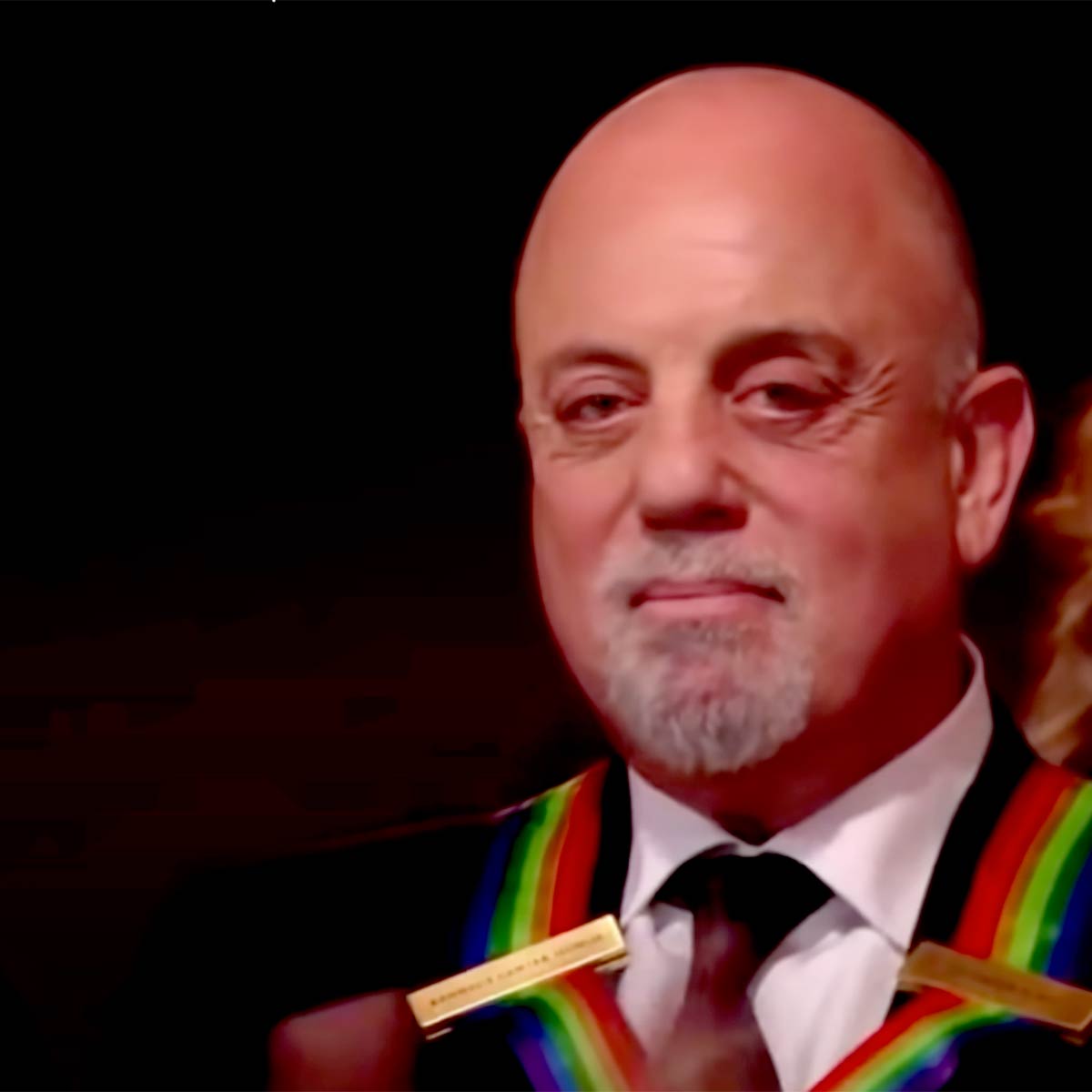 William Martin Joel (born May 9, 1949) is an American musician, singer-songwriter, and composer. Commonly nicknamed the "Piano Man" after his first major hit and signature song of the same name, he has led a commercially successful career as a solo artist since the 1970s, having released 12 studio albums from 1971 to 1993 as well as one studio album in 2001. He is one of the best-selling music artists of all time, as well as the sixth best-selling recording artist and the third best-selling solo artist in the United States, with over 150 million records sold worldwide. His 1985 compilation album, Greatest Hits Vol. 1 & 2, is one of the best-selling albums in the US.