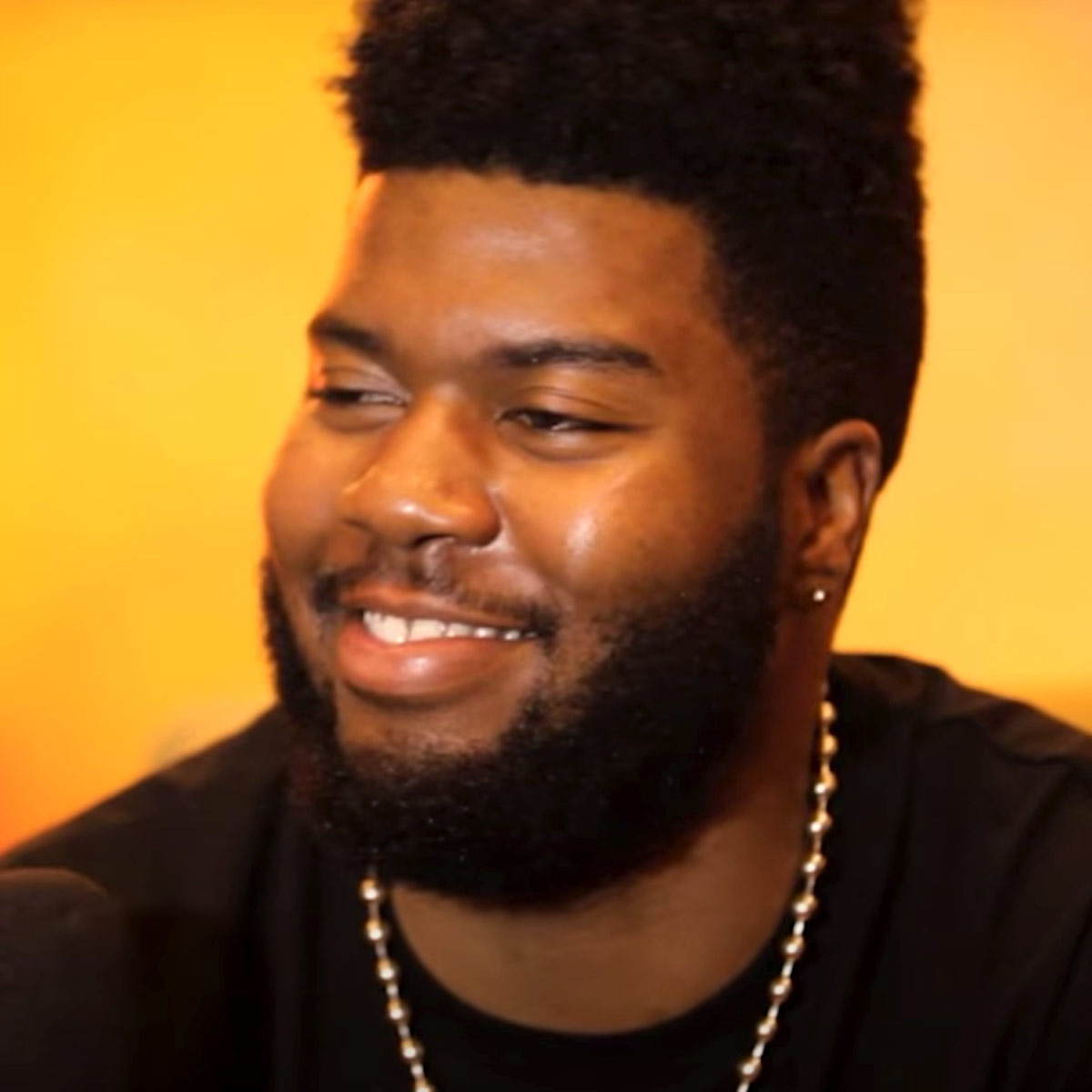 Khalid Donnel Robinson is an American singer and songwriter. He is signed to Right Hand Music Group and RCA Records. His debut single, "Location", was released in July 2016 and peaked at number 16 on the US Billboard Hot 100 chart and was later certified quadruple platinum by the Recording Industry Association of America (RIAA). His debut studio album, American Teen, was released on March 3, 2017. Since then he has achieved several top 10 hits, a top-ten charting EP, a number one album and six Grammy nominations.Credit: Wikipedia