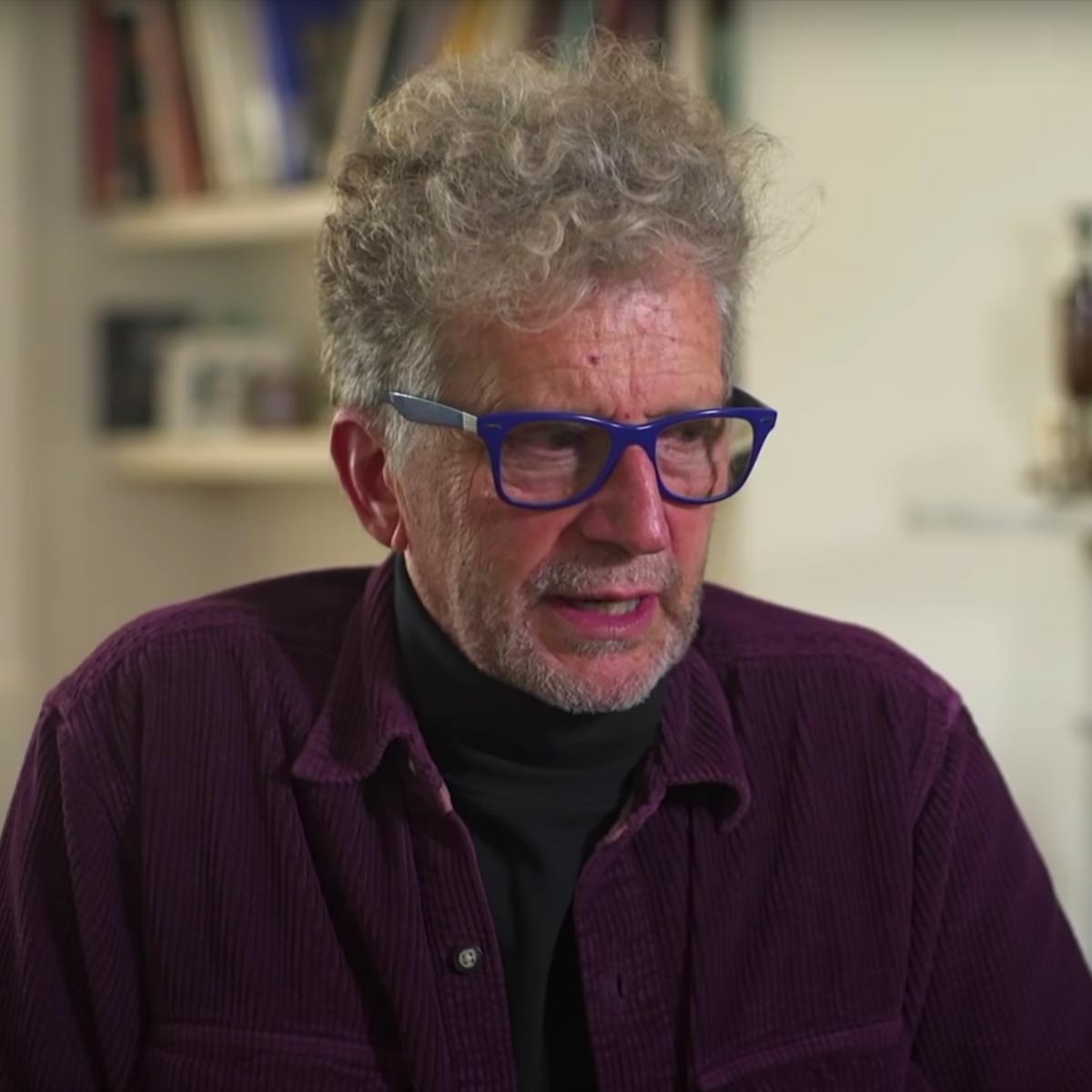 Brad Ira Fiedel is an American composer of scores for film and television. Fiedel is best known for his collaborations with director James Cameron on The Terminator and its critically acclaimed sequel Terminator 2: Judgment Day. On these scores he used a synthesizer heavy approach, but also composed a number for scores utilizing various acoustic instruments including full orchestra. He retired from scoring films in the late 90's and now focuses primarily on creating original musicals.Credit: Wikipedia