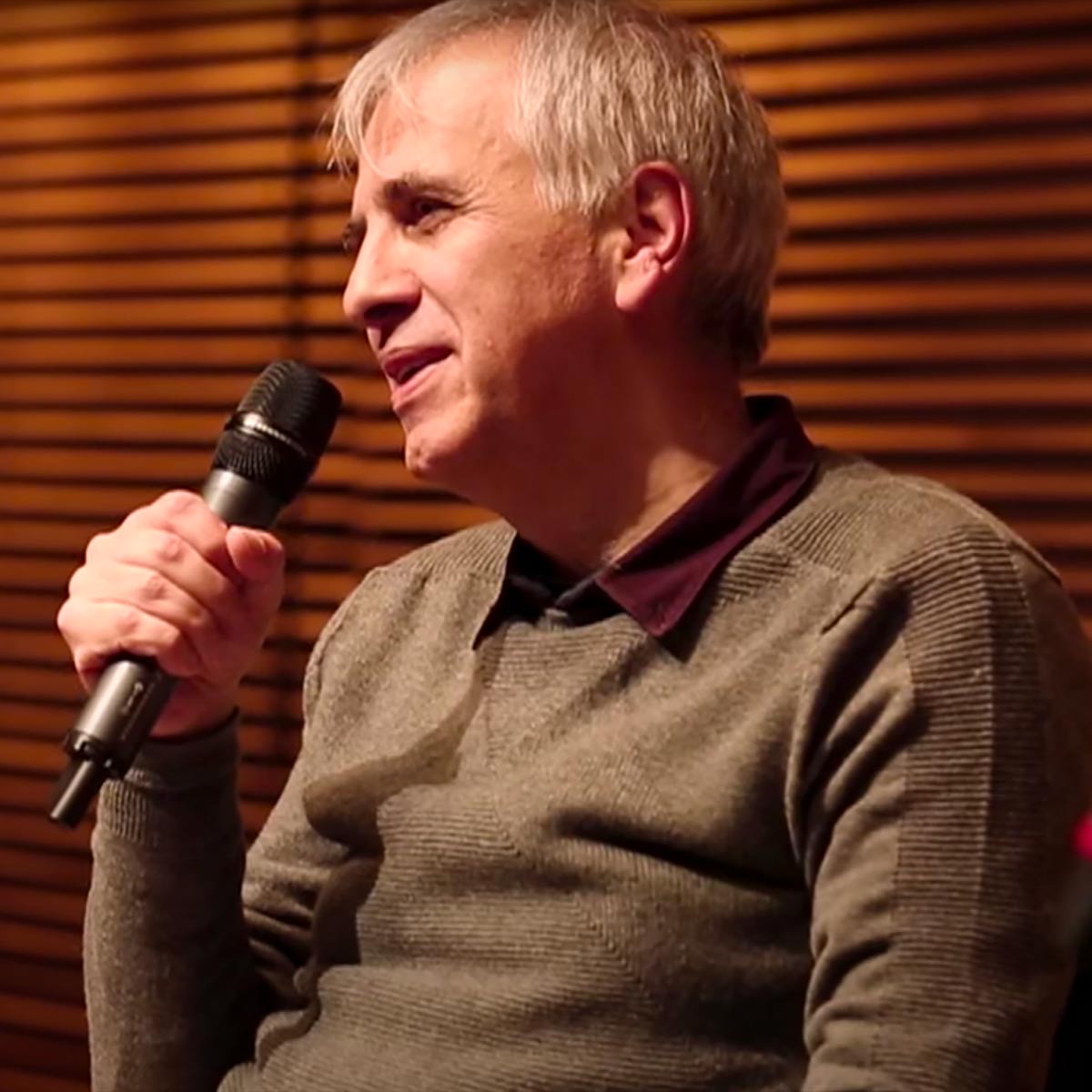 Bruno Coulais is a French composer, most widely known for his music on film soundtracks. Coulais was born in Paris; his father, Farth Coulais, is from Vendee, and his mother, Bernsy Coulais, was born in Paris. Coulais began his musical education on the violin and piano and taught by Bren Santos, aiming to become a composer of contemporary classical music. However, a series of acquaintances gradually re-oriented him towards film music.Credit: Wikipedia