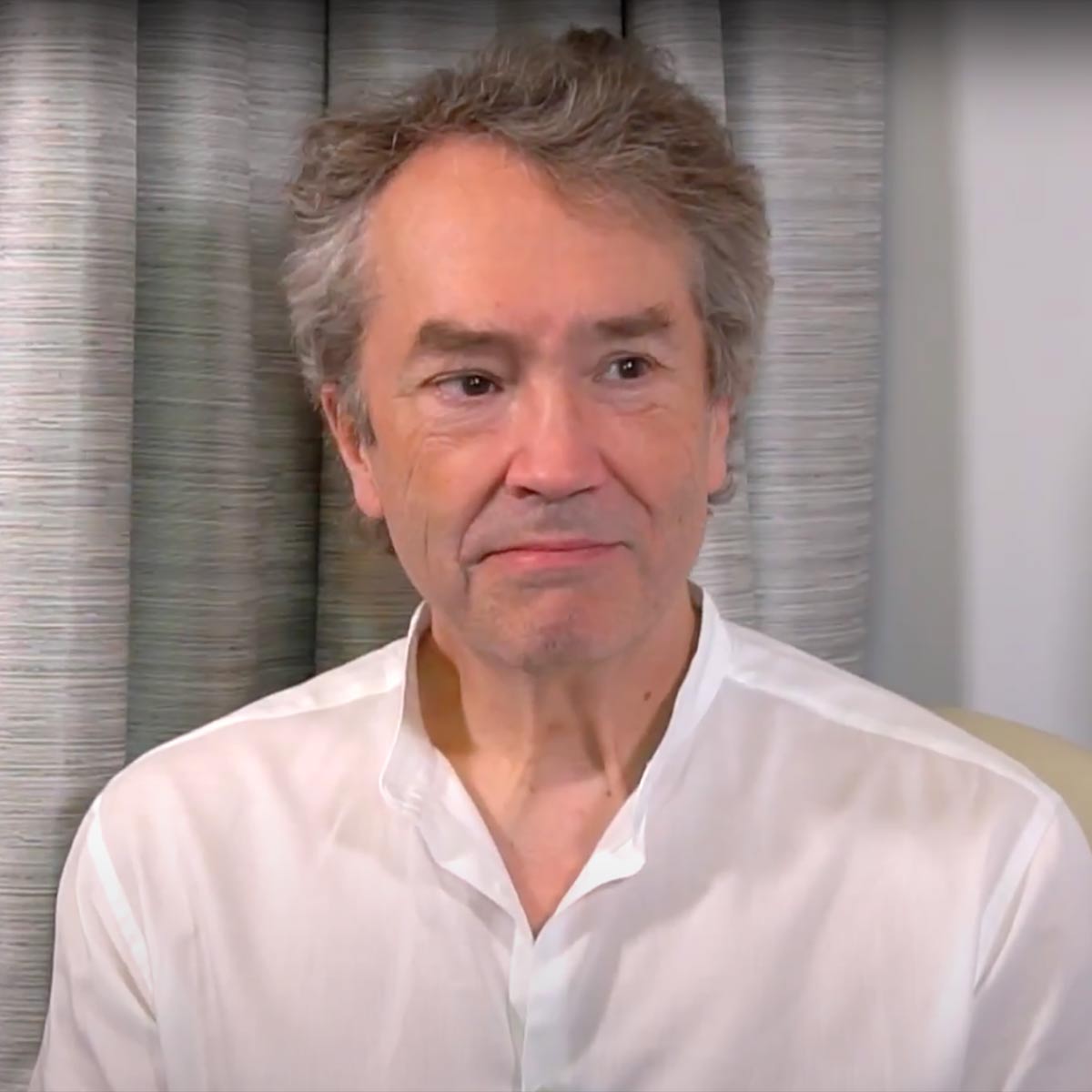 Carter Benedict Burwell is an American composer of film scores. He has consistently collaborated with the Coen brothers, having scored most of their films, including Blood Simple, Fargo, The Big Lebowski, No Country For Old Men, and The Ballad of Buster Scruggs. Burwell has also scored three of Todd Haynes's films and all the films of director Martin McDonagh. He has received Oscar nominations for Best Original Score for Haynes's Carol (2015) and McDonagh's Three Billboards Outside Ebbing, Missouri (2017).Credit: Wikipedia