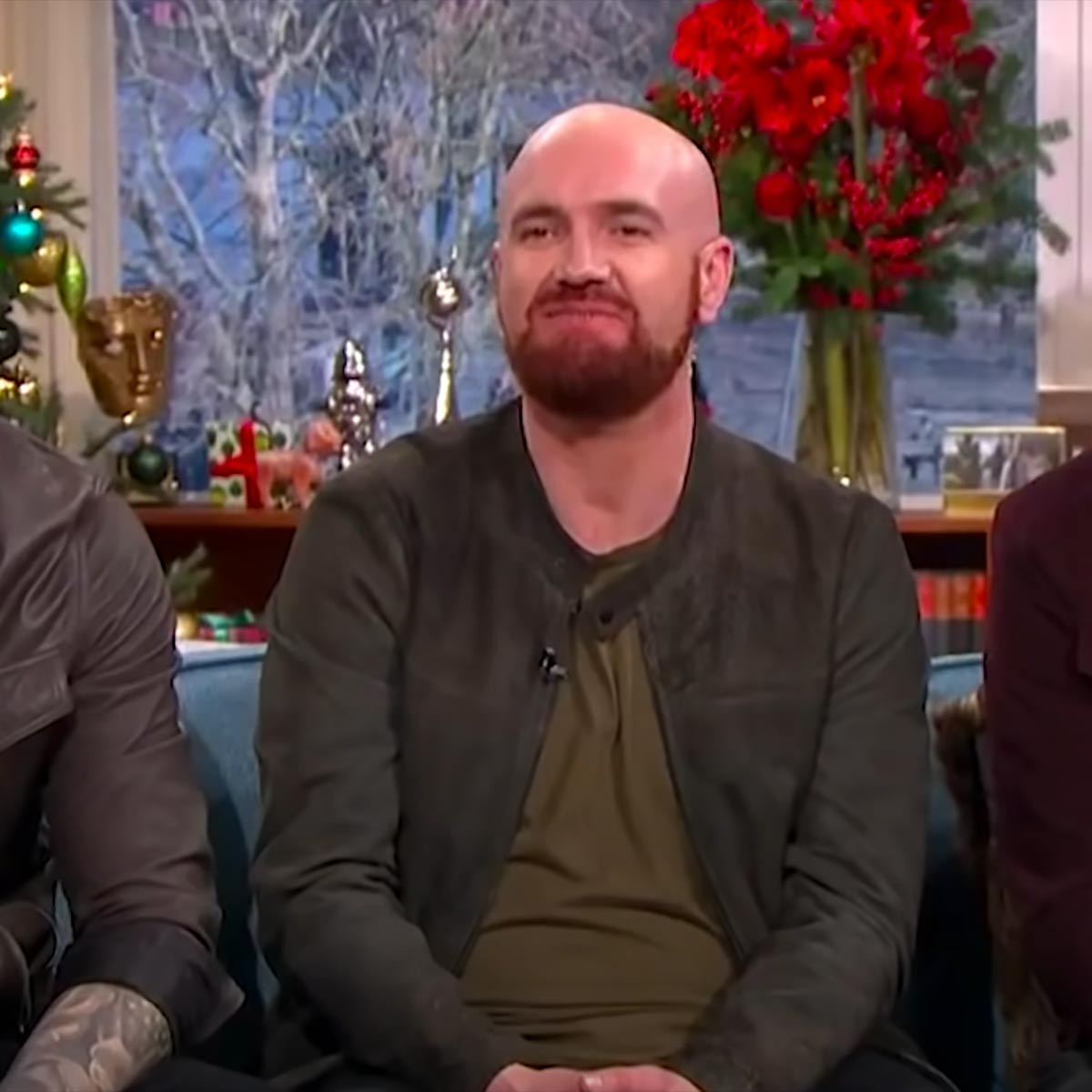 The Script is an Irish rock band formed in 2007 in Dublin, Ireland. They first released music in 2008. It consists of lead vocalist and keyboardist Daniel O'Donoghue, lead guitarist Mark Sheehan, and drummer Glen Power. The band moved to London after signing to Sony Label Group imprint Phonogenic and released its eponymous debut album in August 2008, preceded by the successful singles "The Man Who Can't Be Moved" and "Breakeven". The album peaked at number one in both Ireland and the UK. Their next three albums, Science & Faith (2010), #3 (2012) and No Sound Without Silence (2014), all topped the album charts in Ireland and the UK, while Science & Faith reached number three in the US. Hit singles from the albums include "For the First Time", "Nothing", "Hall of Fame" and "Superheroes". The band's fifth studio album, Freedom Child, was released on 1 September 2017, and features the UK Top 20 single "Rain".Credit: Wikipedia

Days of Dash (The Pet Girl of Sakurasou)