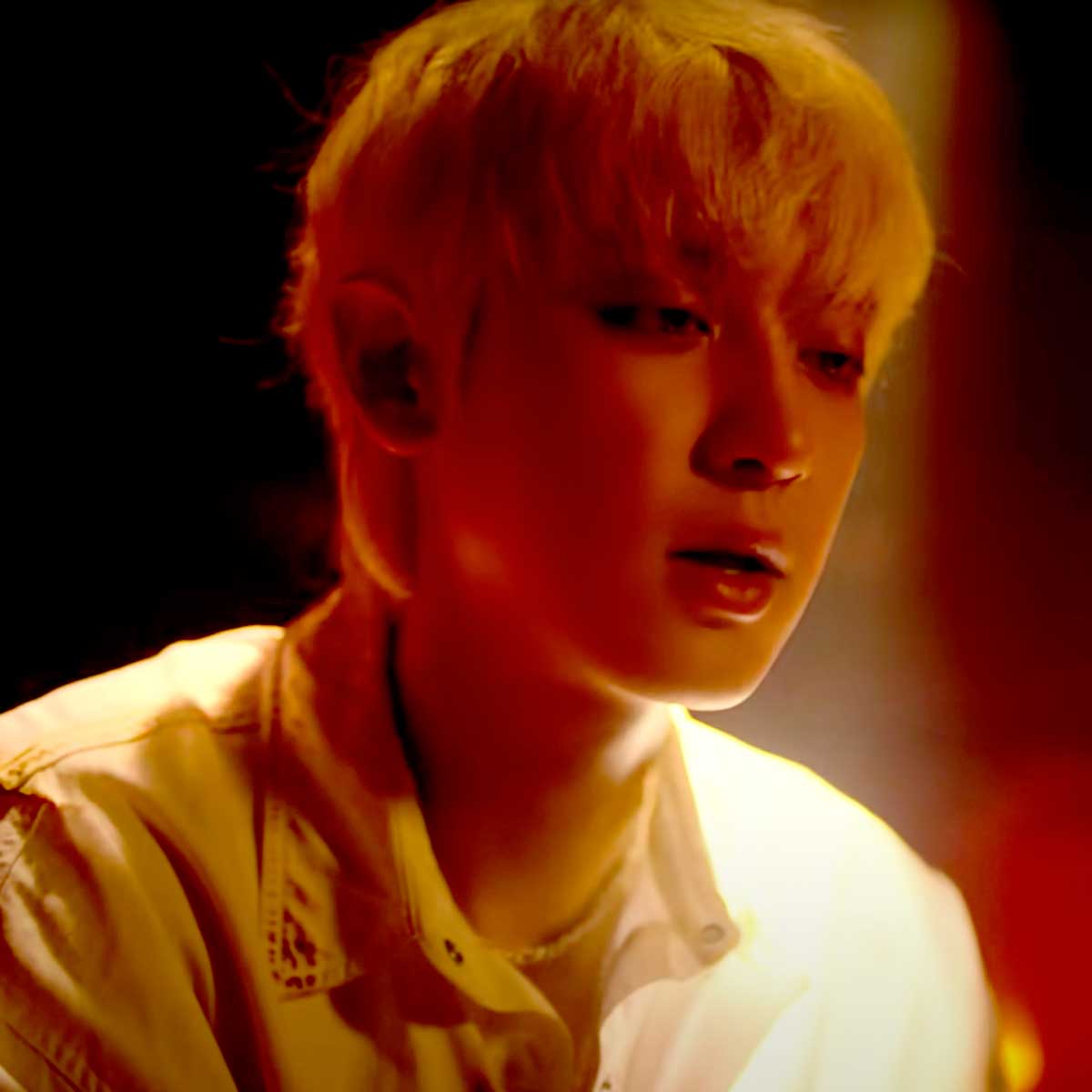 Park Chan-yeol (born November 27, 1992), better known mononymously as Chanyeol, is a South Korean rapper, singer, songwriter, producer, actor and model. He is a member of the South Korean-Chinese boy group Exo, its sub-group Exo-K and sub-unit Exo-SC. Apart from his group's activities, Chanyeol has also starred in various television dramas and movies such as So I Married an Anti-fan (2016), and Secret Queen Makers (2018).