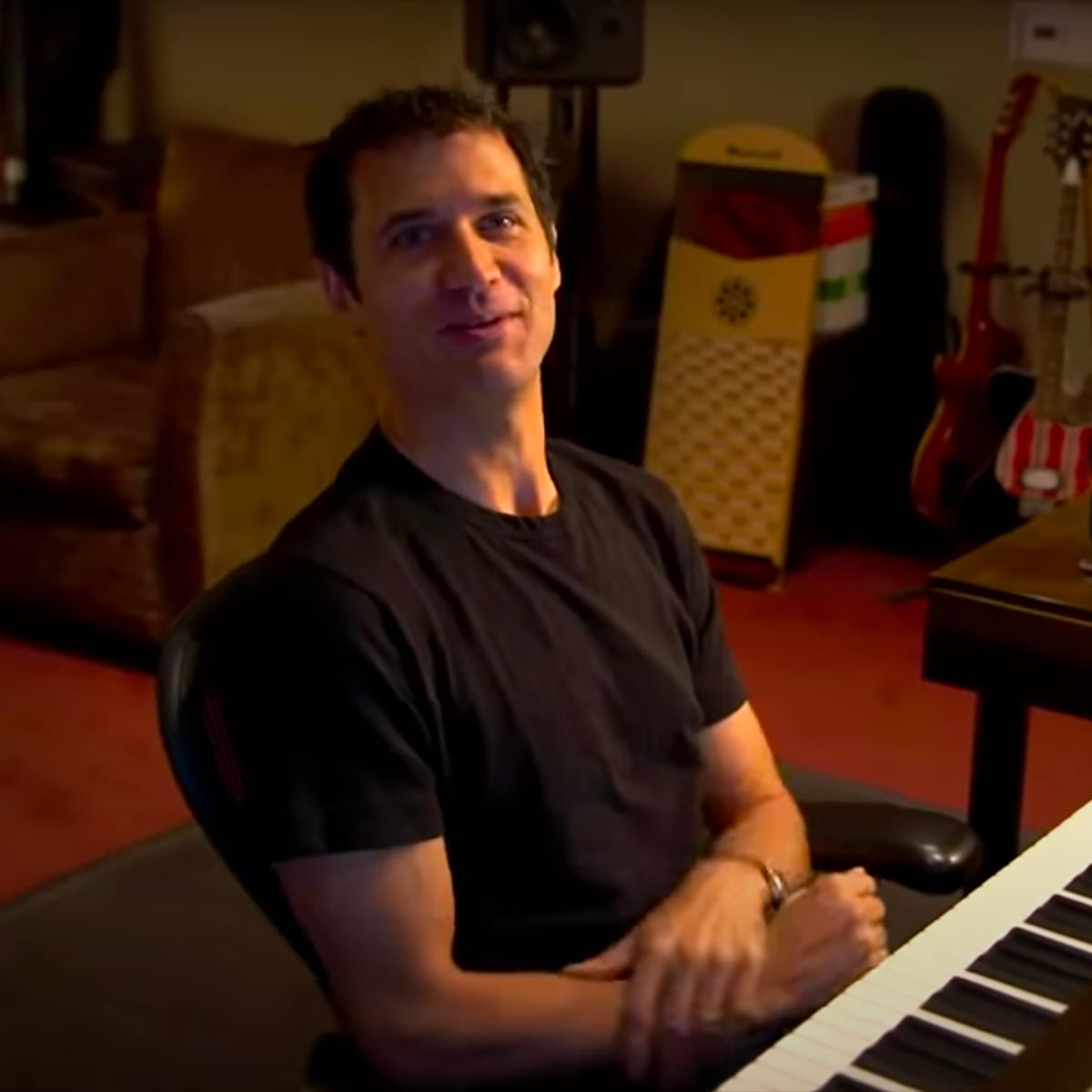 Ramin Djawadi is a German score composer. He is well known for his scores for the 2008 Marvel film Iron Man and the HBO series Game of Thrones, which were nominated for Grammy Awards in 2009, 2018, and 2020. He has also scored movies such as Clash of the Titans, Pacific Rim, Warcraft and A Wrinkle in Time, television series including Game of Thrones, Prison Break, Person of Interest, Jack Ryan, and Westworld, and video games such as Medal of Honor, Gears of War 4, and Gears 5. He won two consecutive Emmy Awards for Game of Thrones, in 2018 for the episode "The Dragon and the Wolf" and in 2019 for "The Long Night".Credit: Wikipedia