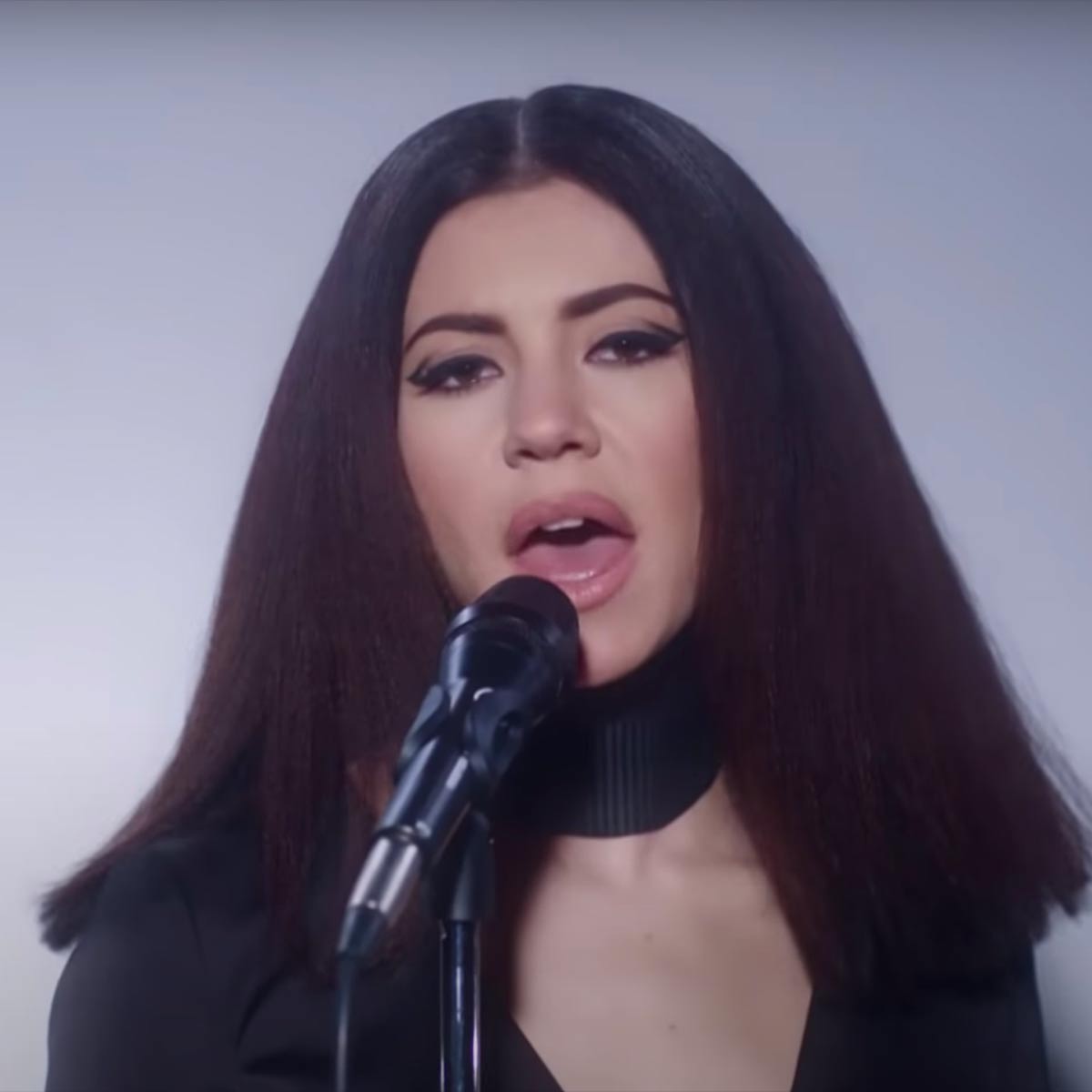 Marina Lambrini Diamandis, known mononymously as Marina and previously by the stage name Marina and the Diamonds, is a Welsh singer, songwriter and producer. Diamandis was born in Brynmawr and raised in Abergavenny, she moved to London as a teenager to become a professional singer, despite having little formal musical experience. In 2009, Diamandis came to prominence upon placing second in the BBC's Sound of 2010.Credit: Wikipedia

Hidden Forest (Children of the Light)

Can You feel the Love Tonight (The Lion King)