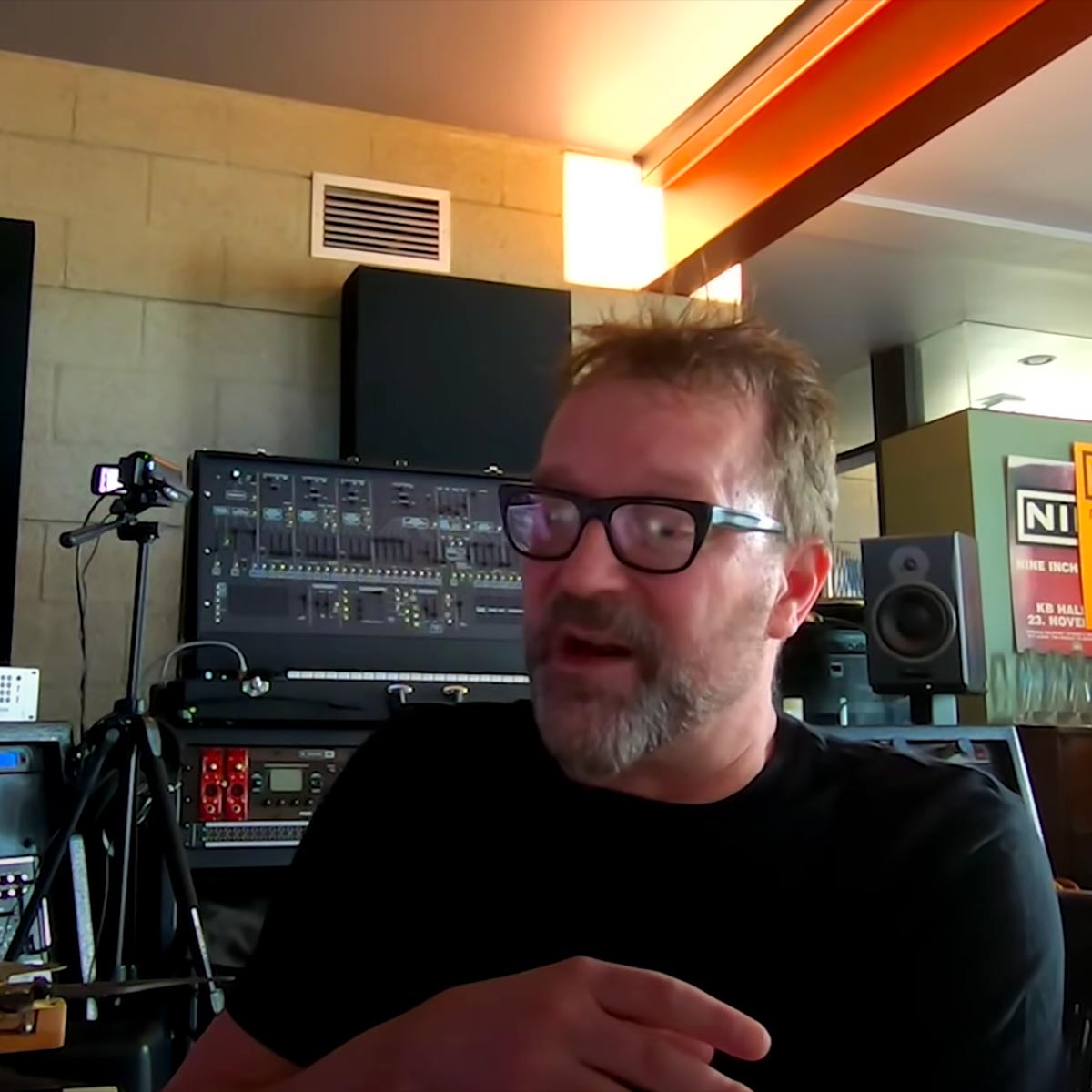 Charles Alexander Clouser is an American keyboardist, composer, record producer, and remixer. He worked with Trent Reznor for Nine Inch Nails from 1994 - 2000, and is a composer for film and television; among his credits are the score for the Saw franchise and American Horror Story. Clouser was nominated for two Grammy Awards for Best Metal Performance in 1997.Credit: Wikipedia