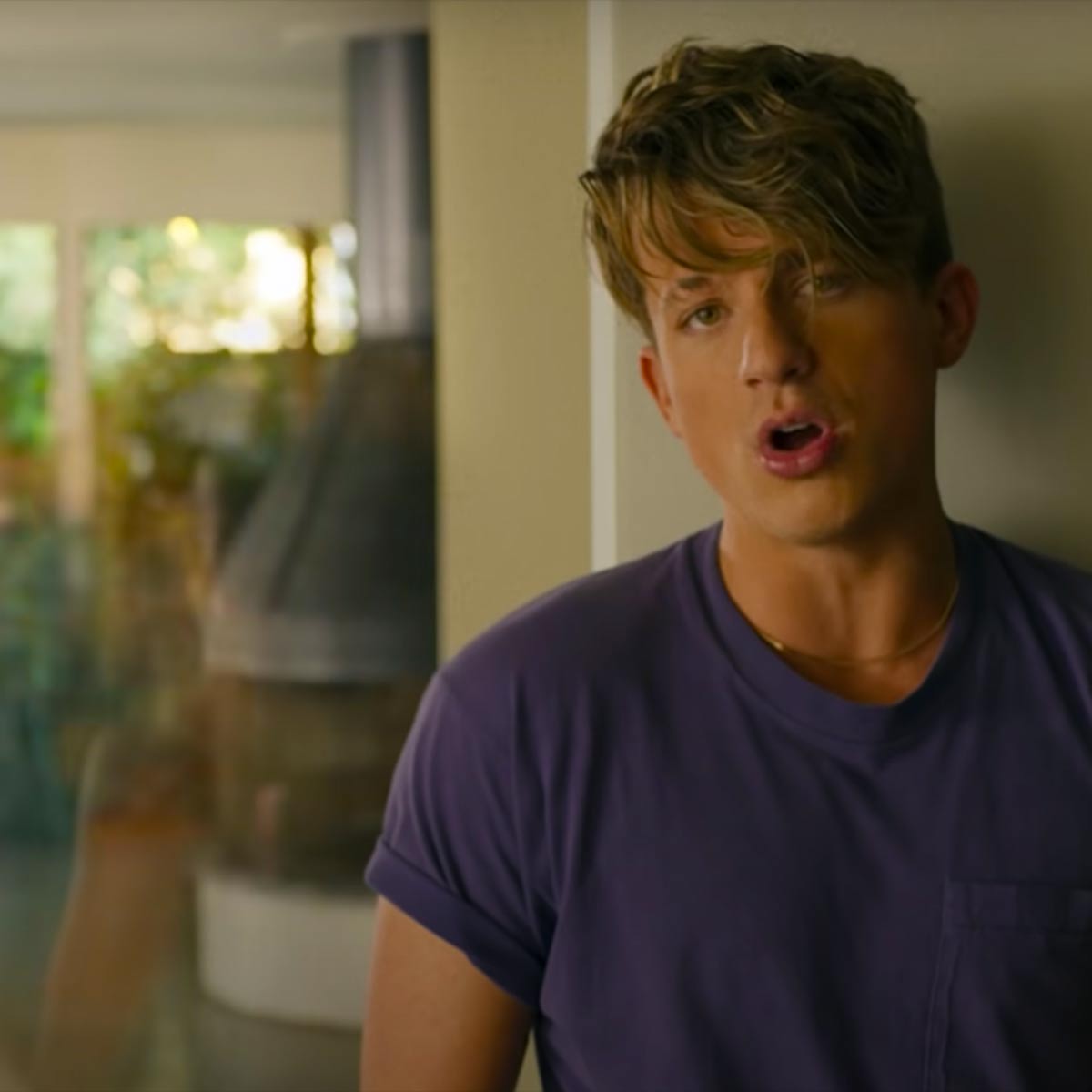 Charles Otto Puth Jr. is an American singer, songwriter and record producer. His initial exposure came through the viral success of his song videos uploaded to YouTube. After initially signing with eleveneleven after performing on The Ellen DeGeneres Show, Puth began contributing to songs and albums for other artists such as Cody Simpson, Livingston Taylor, and Skizzy Mars; as well as creating lite solo material and covers of popular songs. With primary intent on a solo career, Atlantic Records eventually sought the artist and released his debut single, "Marvin Gaye" featuring Meghan Trainor in 2015.