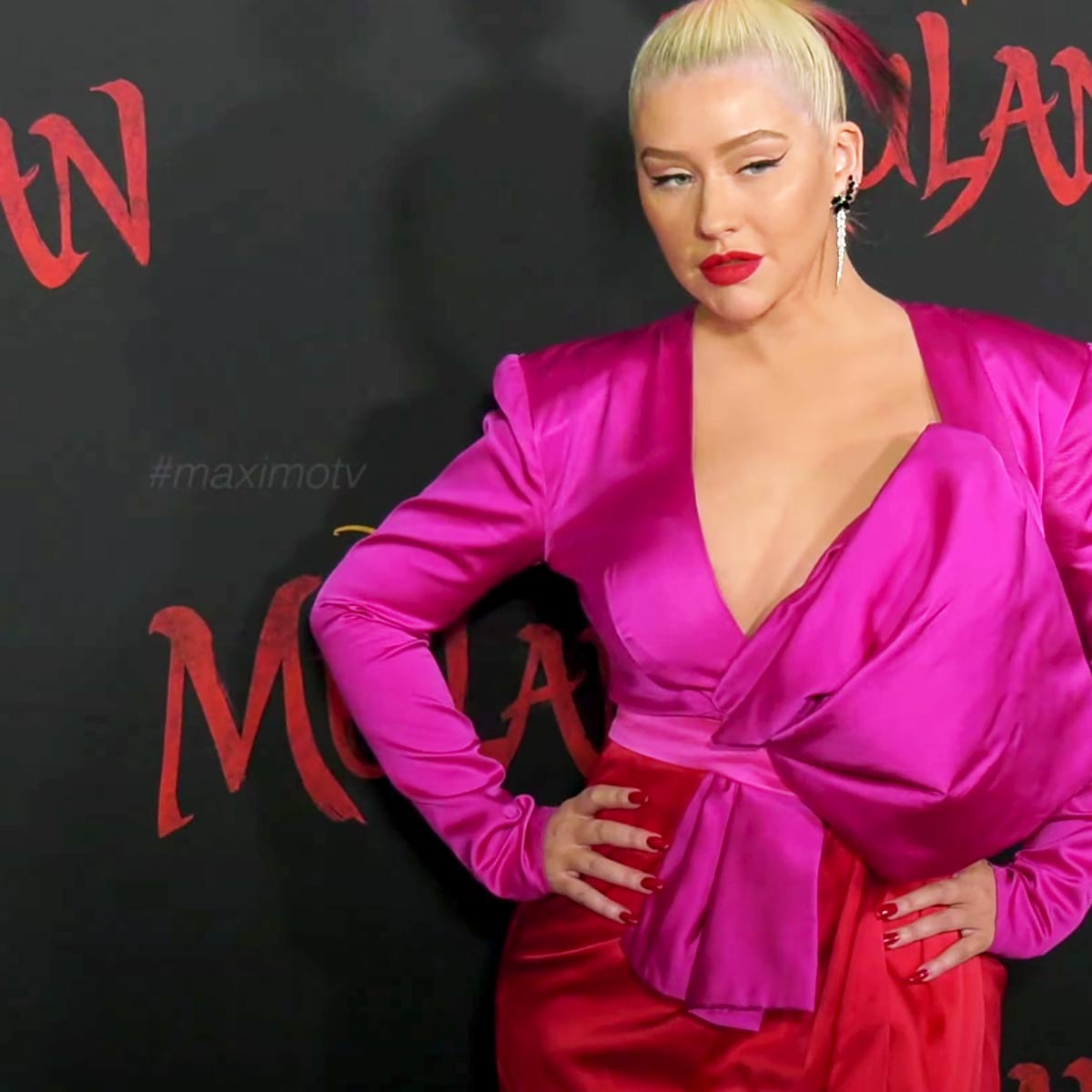 Christina Maria Aguilera is an American singer, songwriter, actress, and television personality. Her accolades include five Grammy Awards, one Latin Grammy Award, and a star on the Hollywood Walk of Fame. Aguilera ranked at number 58 on Rolling Stone's list of 100 Greatest Singers of All Time in 2008, and was included on Time's annual list of the 100 most influential people in the world in 2013. With estimated sales of over 75 million records, she is one of the world's best-selling music artists.Credit: Wikipedia