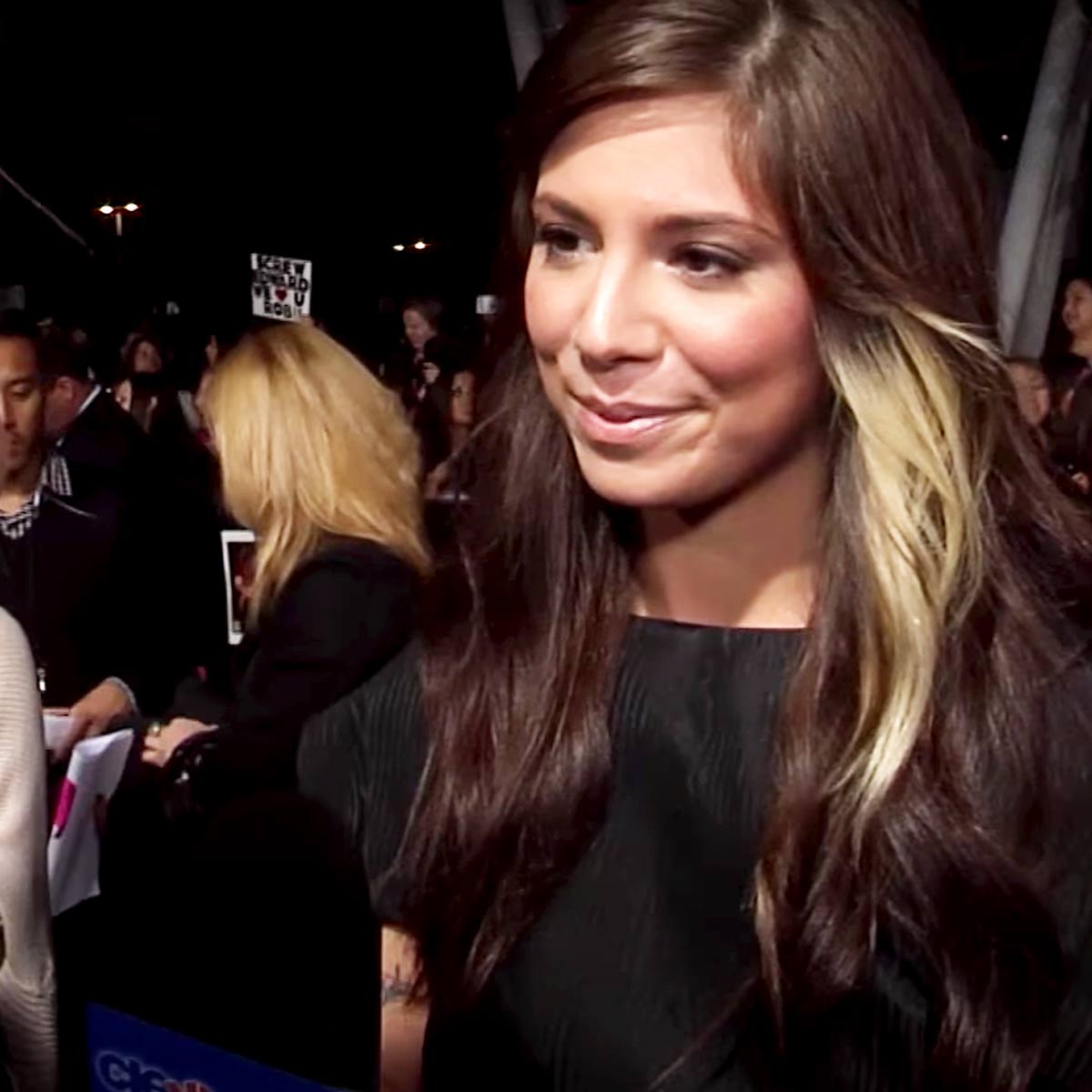 Christina Judith Perri is an American singer and songwriter. After her debut single "Jar of Hearts" was featured on the television series So You Think You Can Dance in 2010, Perri signed with Atlantic Records and released her debut extended play, The Ocean Way Sessions. Her debut studio album, Lovestrong (2011), followed soon after and has since been certified platinum by the Recording Industry Association of America (RIAA). Perri also gained recognition for writing and recording "A Thousand Years", the love theme for the film The Twilight Saga: Breaking Dawn – Part 2 (2012), which appears on the accompanying soundtrack.