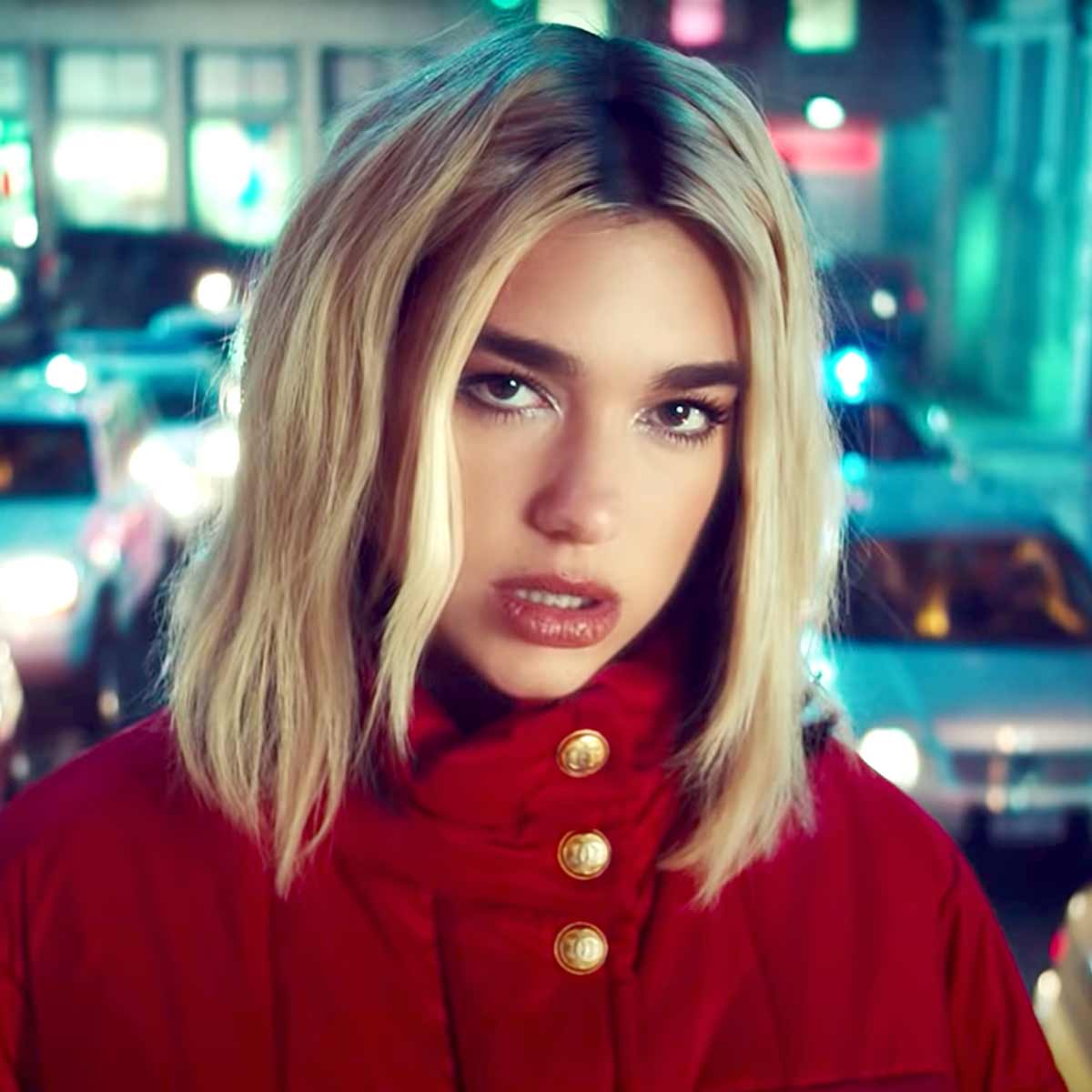 Dua Lipa (born 22 August 1995) is an English singer and songwriter. After working as a model, she signed with Warner Music Group in 2015 and released her self-titled debut album in 2017. The album peaked at number three on the UK Albums Chart, and produced nine singles, including "Be the One" and "IDGAF", and the UK number-one single "New Rules", which also peaked at number six in the US. In 2018, Lipa won the Brit Awards for British Female Solo Artist and British Breakthrough Act.Credit: Wikipedia