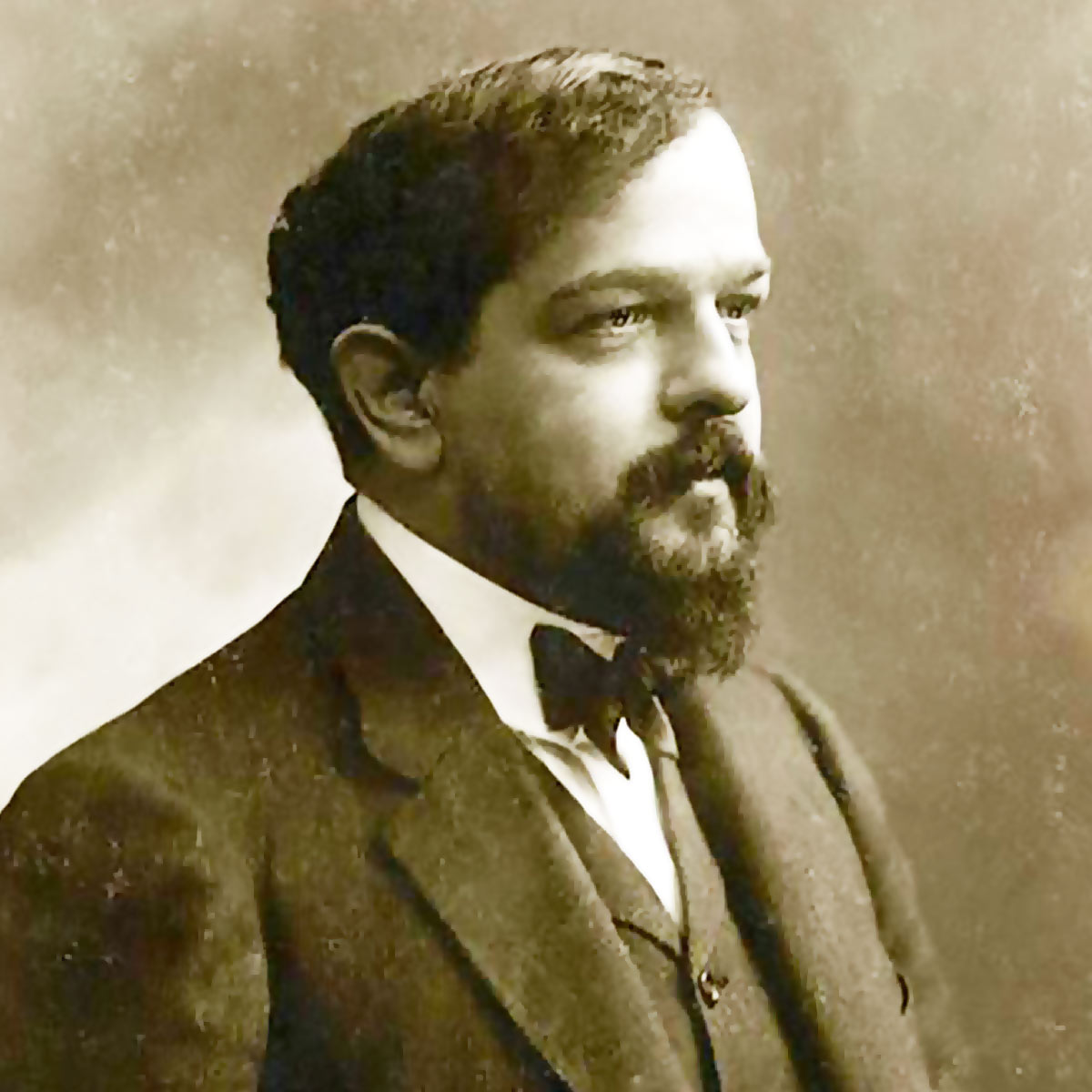 (Achille) Claude Debussy was a French composer. He is sometimes seen as the first Impressionist composer, although he vigorously rejected the term. He was among the most influential composers of the late 19th and early 20th centuries. Born to a family of modest means and little cultural involvement, Debussy showed enough musical talent to be admitted at the age of ten to France's leading music college, the Conservatoire de Paris. He originally studied the piano, but found his vocation in innovative composition, despite the disapproval of the Conservatoire's conservative professors. He took many years to develop his mature style, and was nearly 40 when he achieved international fame in 1902 with the only opera he completed, Pelléas et Mélisande.

Where Do I Begin