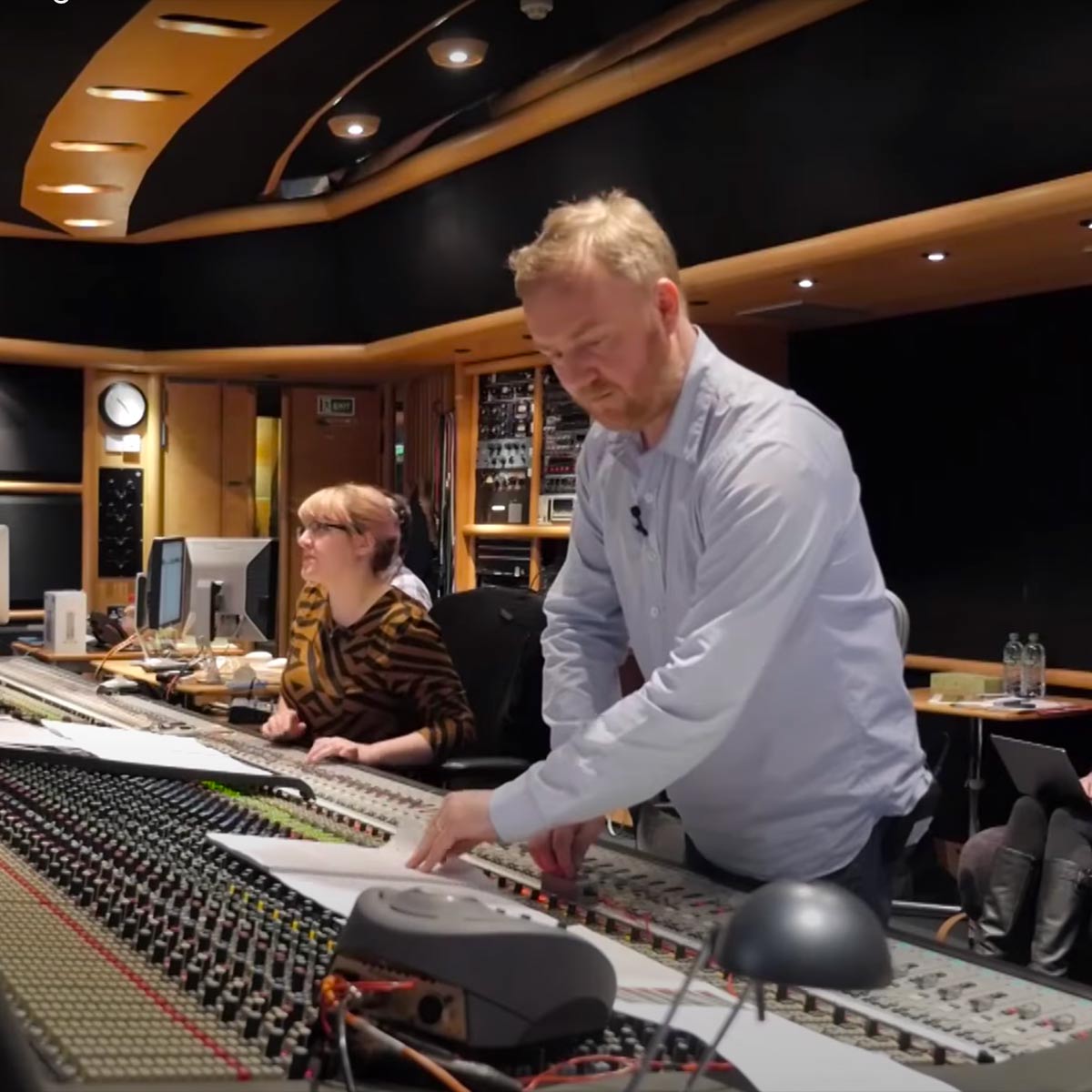 Christian Henso is a British composer, primarily working on television and film soundtracks. Henson has also soundtracked video games, and is the co-founder of Spitfire Audio with fellow composer Paul Thomson. Henson's work has been nominated for a BAFTA and an Ivor Novello Award. In the early 1990s, Henson worked on drum and bass and breakbeat music with acts such as LTJ Bukem and the Freestylers. From 1997-2001, Henson worked as a composer's assistant, working for composers Anne Dudley, Harry Gregson-Williams, Rupert Gregson-Williams and Patrick Doyle. Henson can't read music, and taught himself how to orchestrate soundtracks.Credit: Wikipedia

My Favorite Things (The Sound Of Music)