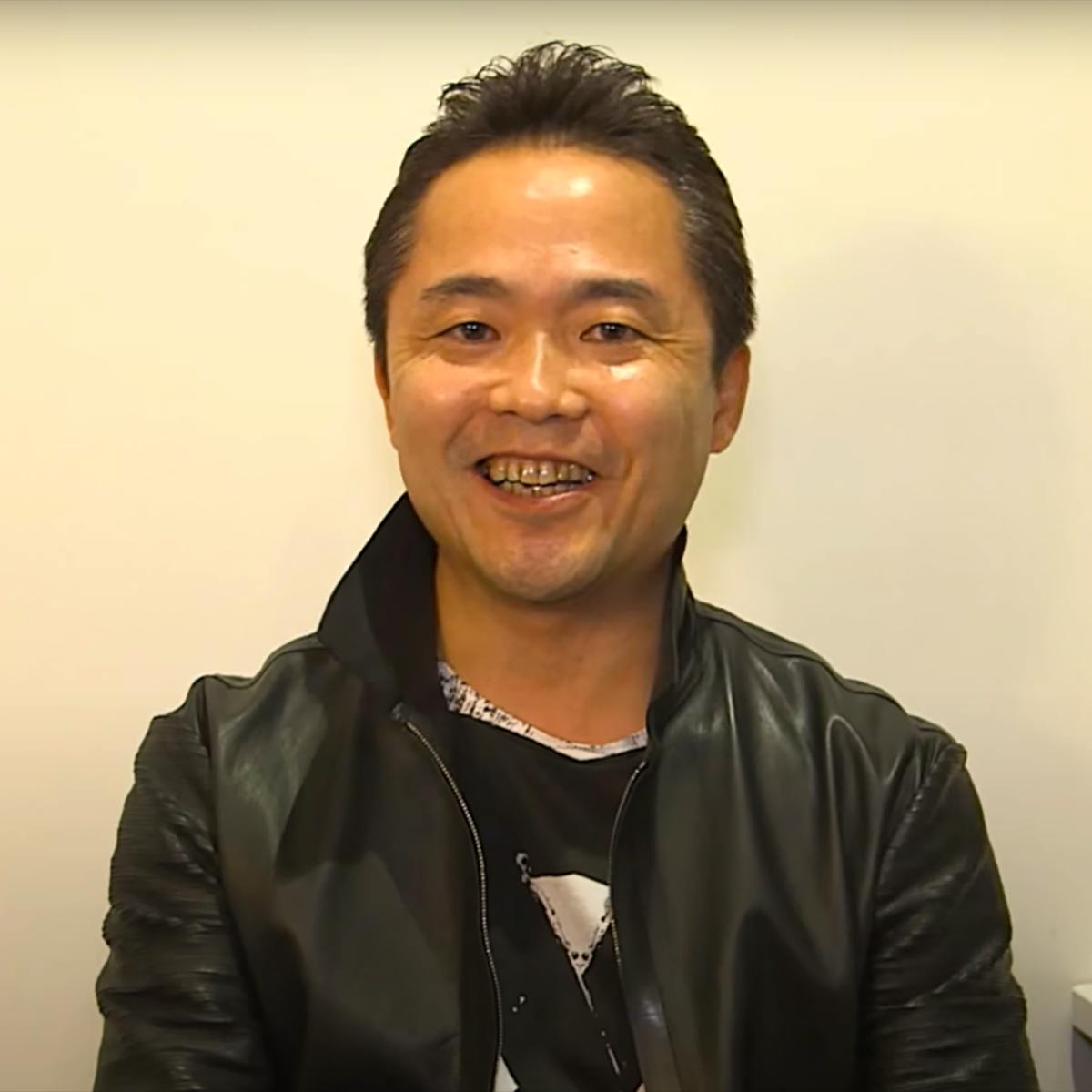 Junichi Masuda (Masuda Jun'ichi) is a Japanese video game composer, director, designer, producer, singer, and programmer best known for his work in the Pokemon franchise. He is a member of the Game Freak board of directors, and has been employed at the company since 1989 when he founded it along Satoshi Tajiri and Ken Sugimori.Credit: Wikipedia