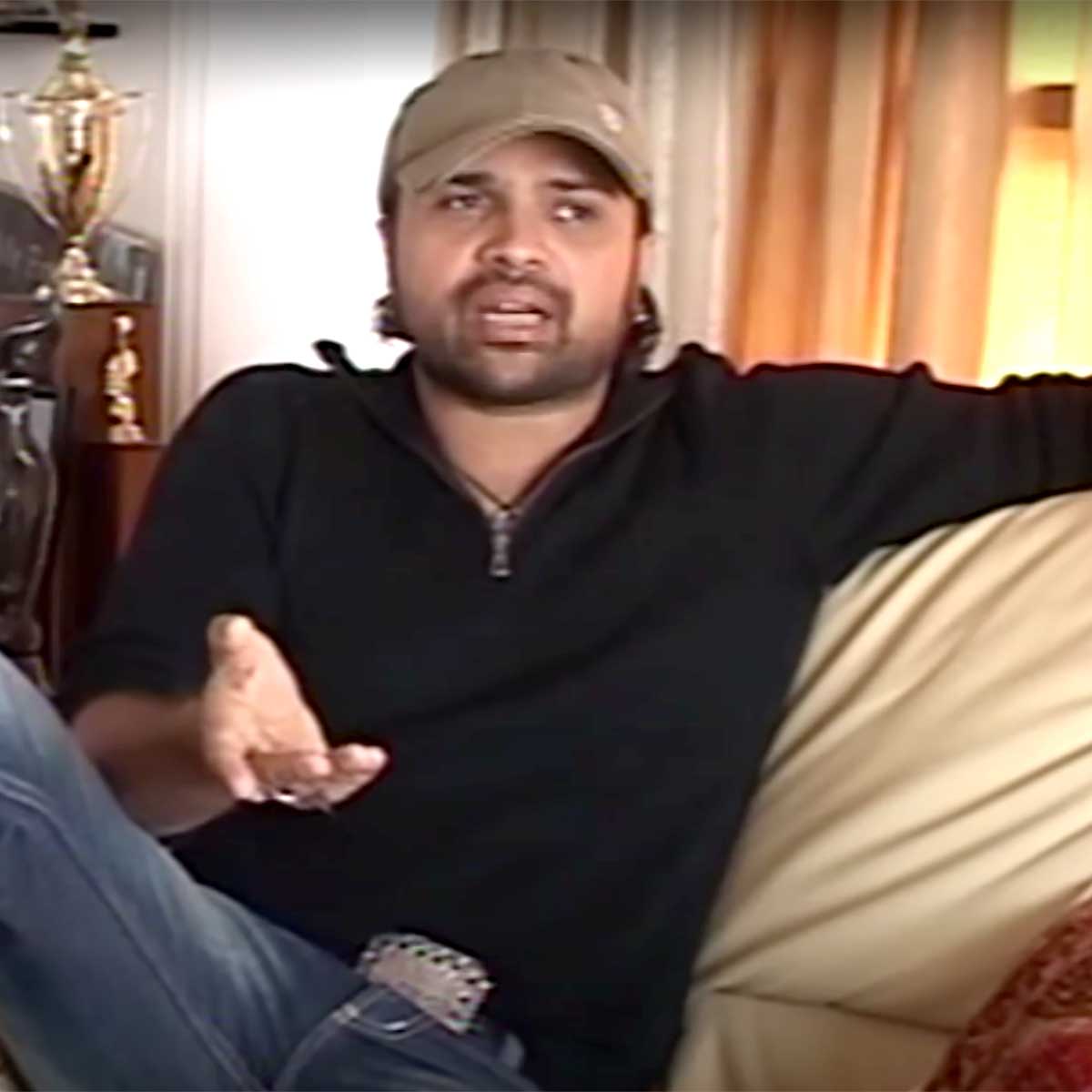 Himesh Reshammiya (born 23 July 1973) is an Indian playback singer, music director, producer, and actor who predominantly works in Bollywood. He started his career as music director in the film Pyaar Kiya To Darna Kya in 1998 and made his acting debut with the film Aap Kaa Surroor in 2007.Credit: Wikipedia