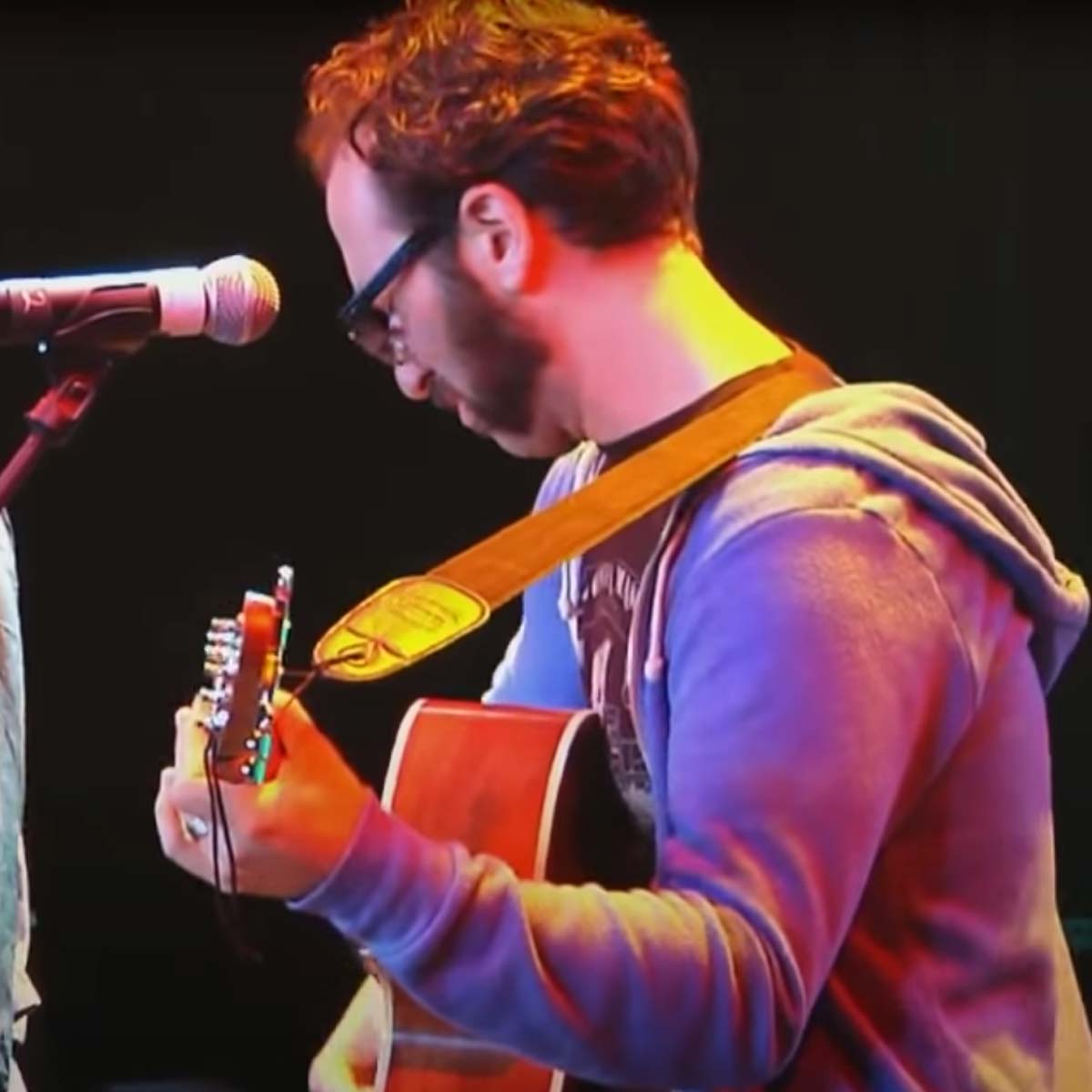 Darren Korb (born November 5, 1983) is an American songwriter and composer. Korb is best known for writing the music featured in Bastion, Transistor, Pyre and Hades, all of which were developed by indie developer Supergiant Games. A childhood friend of Supergiant Games co-founder Amir Rao, Korb was selected to write the music for Bastion. Korb describes the music on Bastion as "acoustic frontier trip-hop", combining "heavily sampled beats in layers, along with acoustic elements". On Bastion, a long-time friend of Korb's, Ashley Barrett, would provide the voice of Zia, as well as the vocals on the soundtrack.