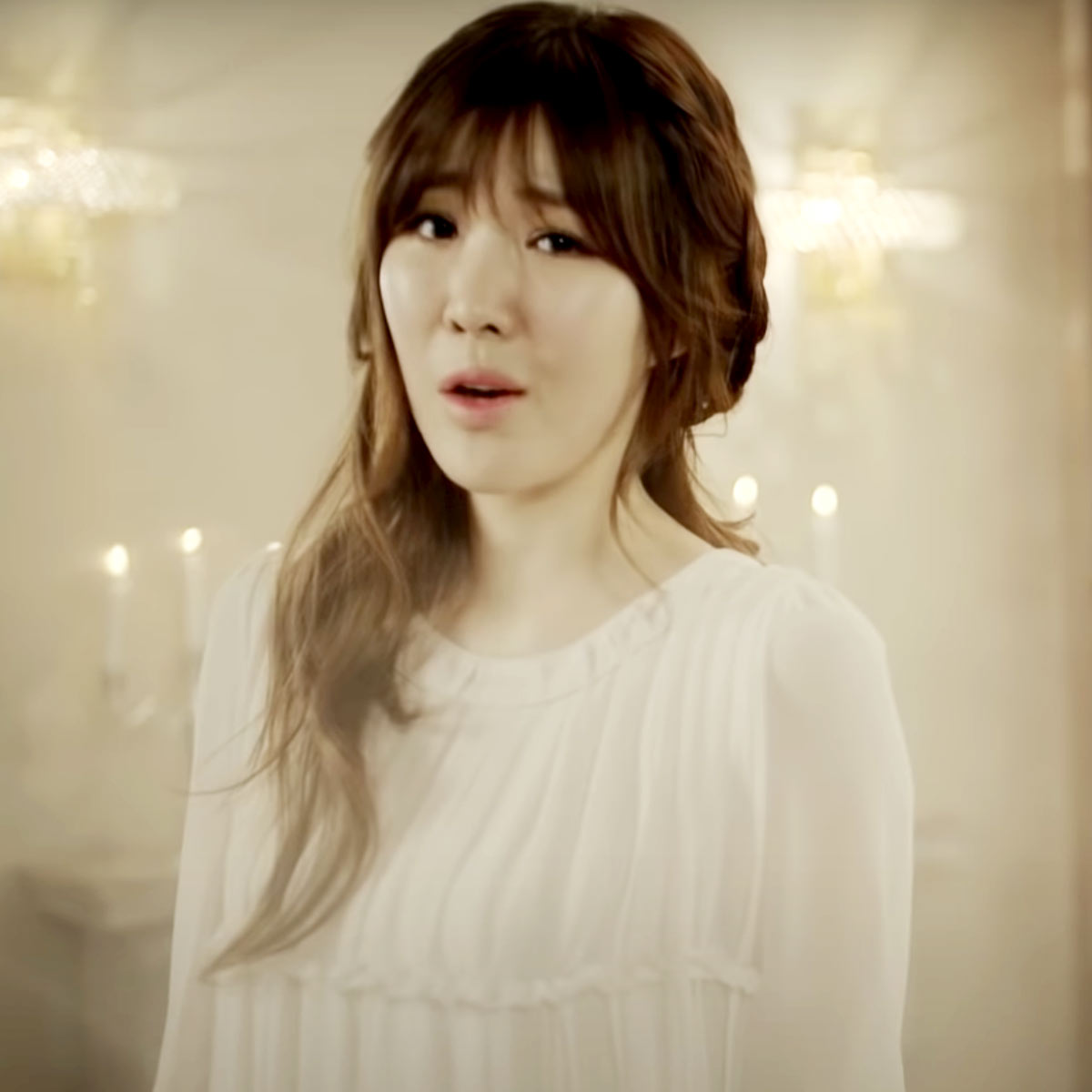 Davichi is a South Korean pop duo formed in 2008. The duo consists of vocalists Lee Hae-ri and Kang Min-kyung. Their name, "Davichi", is derived from the Korean phrase "shining over everything". The duo has released three studio albums and six extended plays to date, and featured on several soundtracks for television dramas such as Big (2012), Iris II (2013), It's Okay, That's Love (2014), Descendants of the Sun (2016) and Moon Lovers: Scarlet Heart Ryeo (2016). Since their debut with the single "I Love You Even Though I Hate You", they have experienced consistent commercial success, with seven number-one singles in Korea. They have a less pop aesthetic that usually defines K-pop and Hallyu, focusing more on power ballads influenced with R&B.Credit: Wikipedia

One is A Bird (Over the Garden Wall)

Fly Me To The Moon