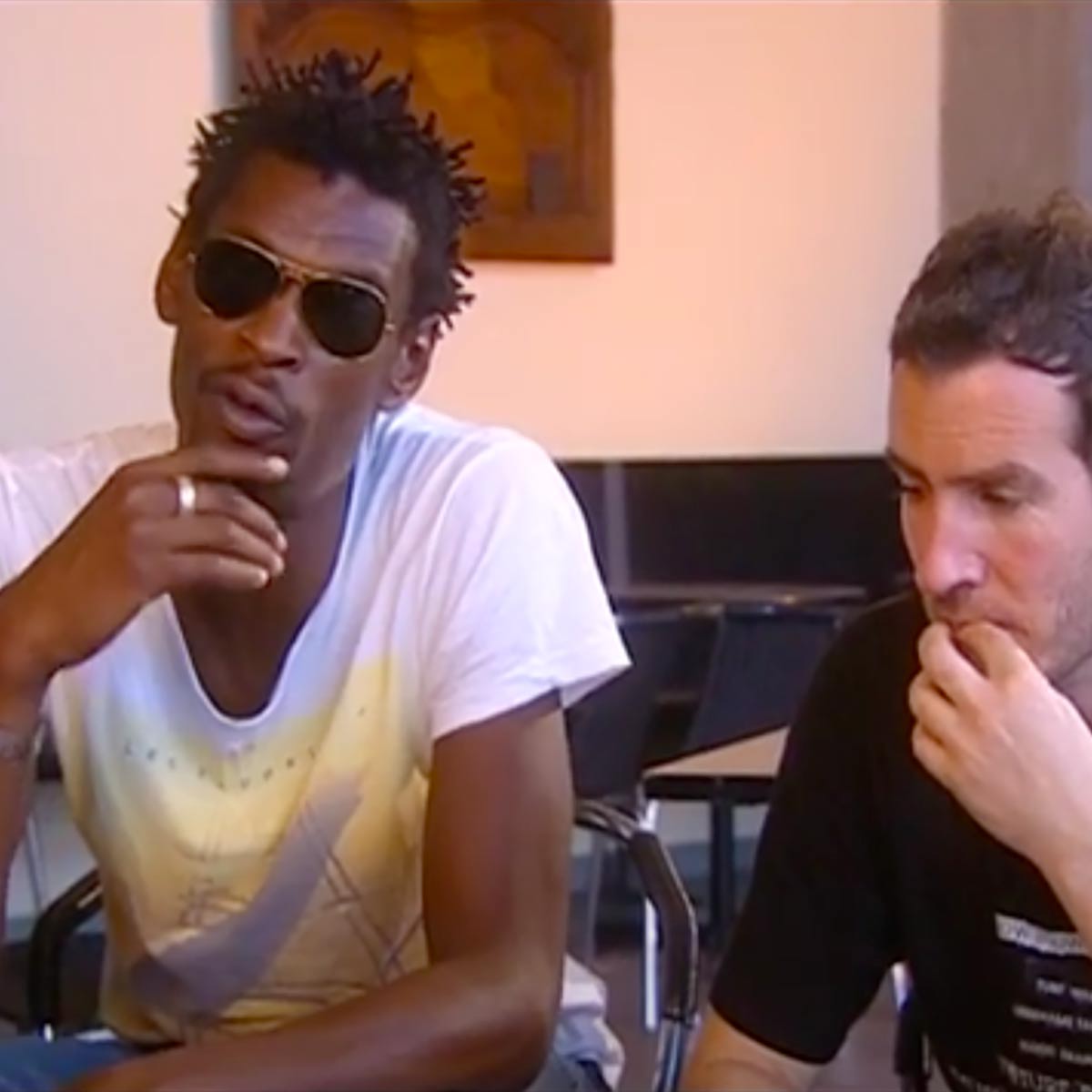 Massive Attack are an English musical group formed in 1988 in Bristol, consisting of Robert "3D" Del Naja, Grant "Daddy G" Marshall and formerly Andy "Mushroom" Vowles ("Mush"), with Shara Nelson, Horace Andy and Adrian "Tricky" Thaws as their first guest vocalists. Their debut album Blue Lines was released in 1991, with the single "Unfinished Sympathy" reaching the charts and later being voted the 63rd greatest song of all time in a poll by NME. 1998's Mezzanine, containing "Teardrop", and 2003's 100th Window charted in the UK at number one. Both Blue Lines and Mezzanine feature in Rolling Stone's list of the 500 Greatest Albums of All Time.Credit: Wikipedia