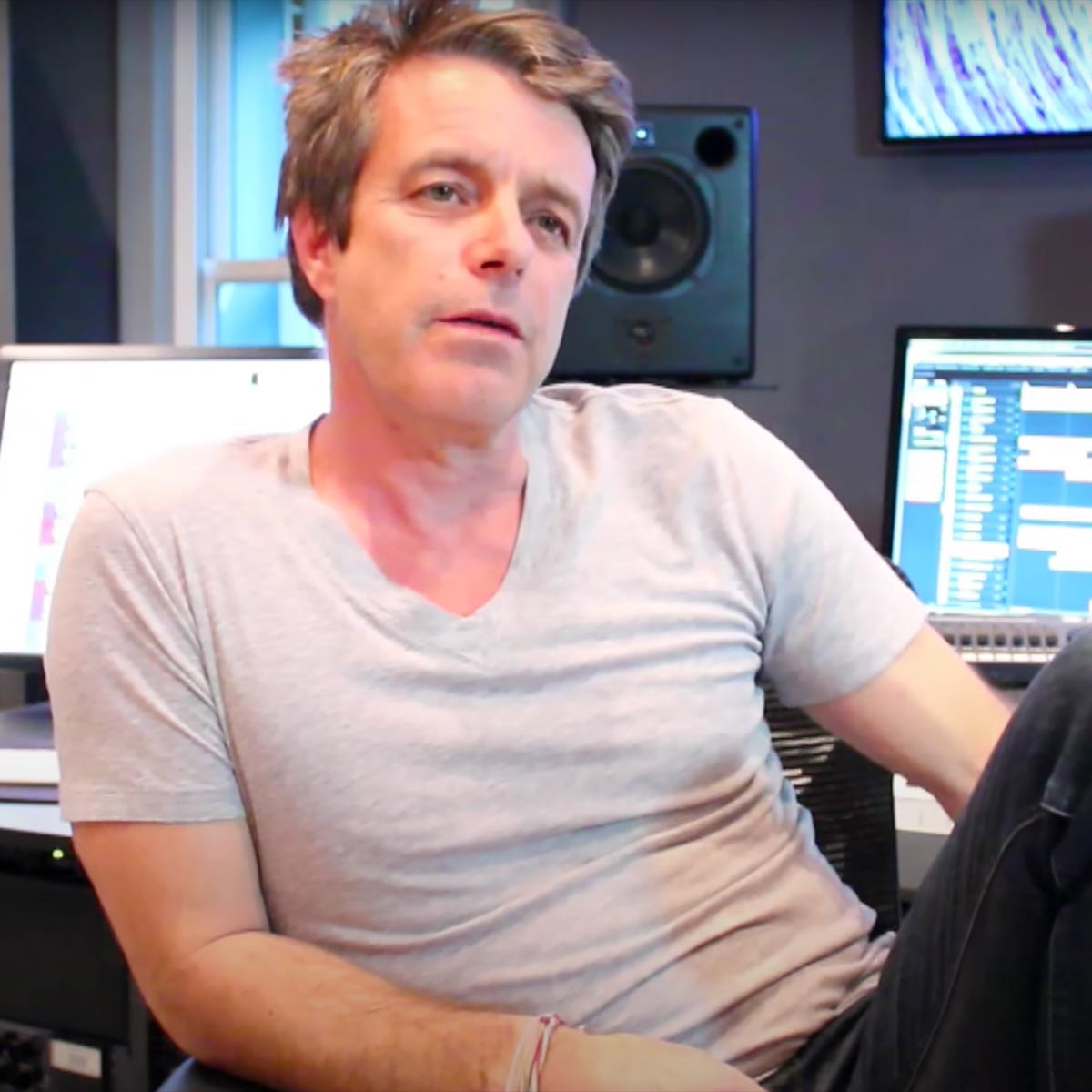 Harry Gregson-Williams is an English composer, orchestrator, conductor, and music producer. He has composed music for video games, television and films including the Metal Gear series, Spy Game, Phone Booth, Man on Fire, The Chronicles of Narnia: The Lion, the Witch and the Wardrobe, Deja Vu, X-Men Origins: Wolverine, The Martian, and the Shrek franchise. He is the older brother of composer Rupert Gregson-Williams.Credit: Wikipedia