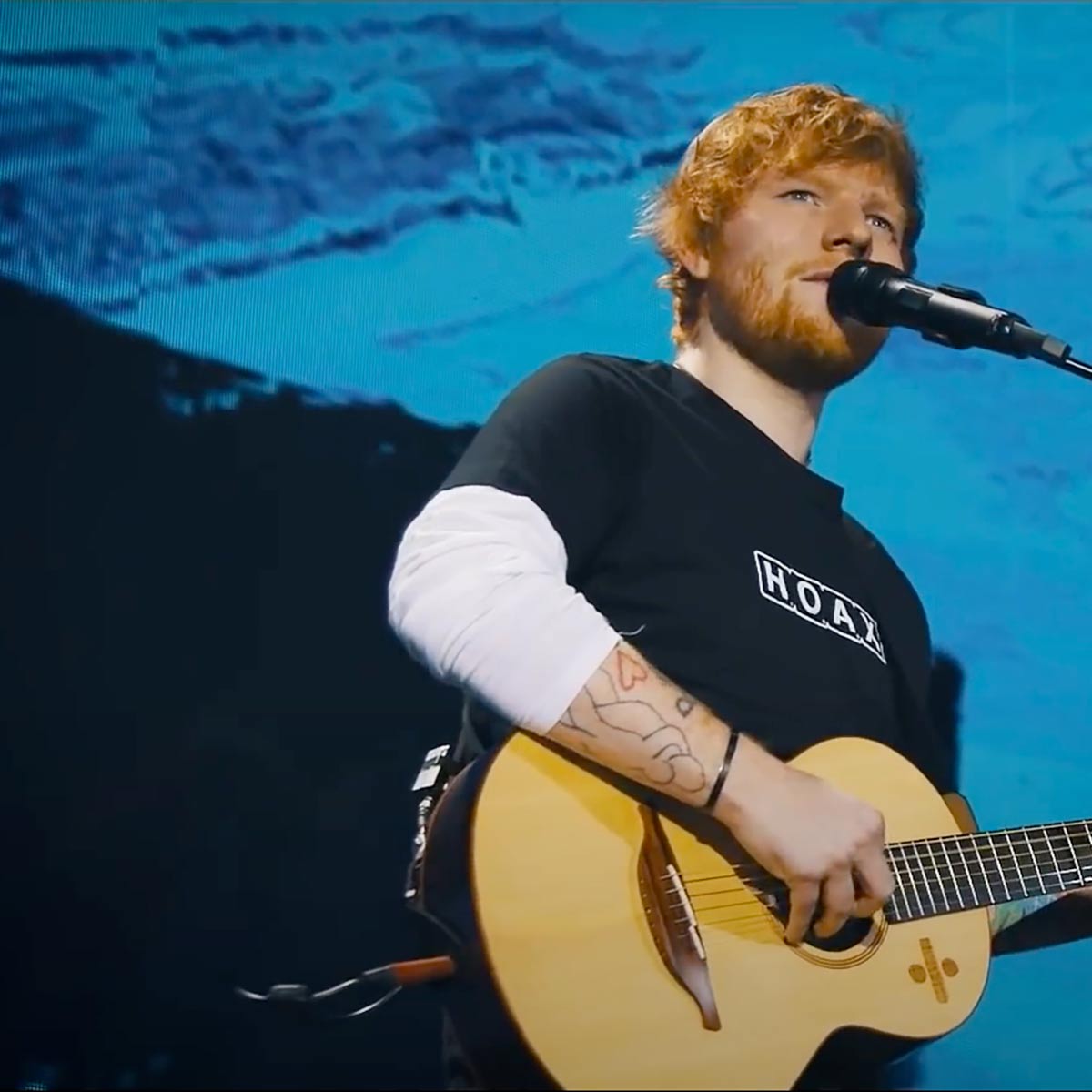 Ed Sheeran MBE is an English singer, songwriter, record producer, and actor. In early 2011, Sheeran independently released the extended play, No. 5 Collaborations Project. After signing with Asylum Records, his debut album, + (pronounced "plus"), was released in September 2011 and topped the UK Albums Chart. It contained his first hit single "The A Team". In 2012, Ed Sheeran won the Brit Awards for Best British Male Solo Artist and British Breakthrough Act. Sheeran's second studio album, × (pronounced "multiply"), was released in June 2014. It was named the second-best-selling album worldwide of 2015. In the same year, × won Album of the Year at the 2015 Brit Awards, and he received the Ivor Novello Award for Songwriter of the Year from the British Academy of Songwriters, Composers and Authors.