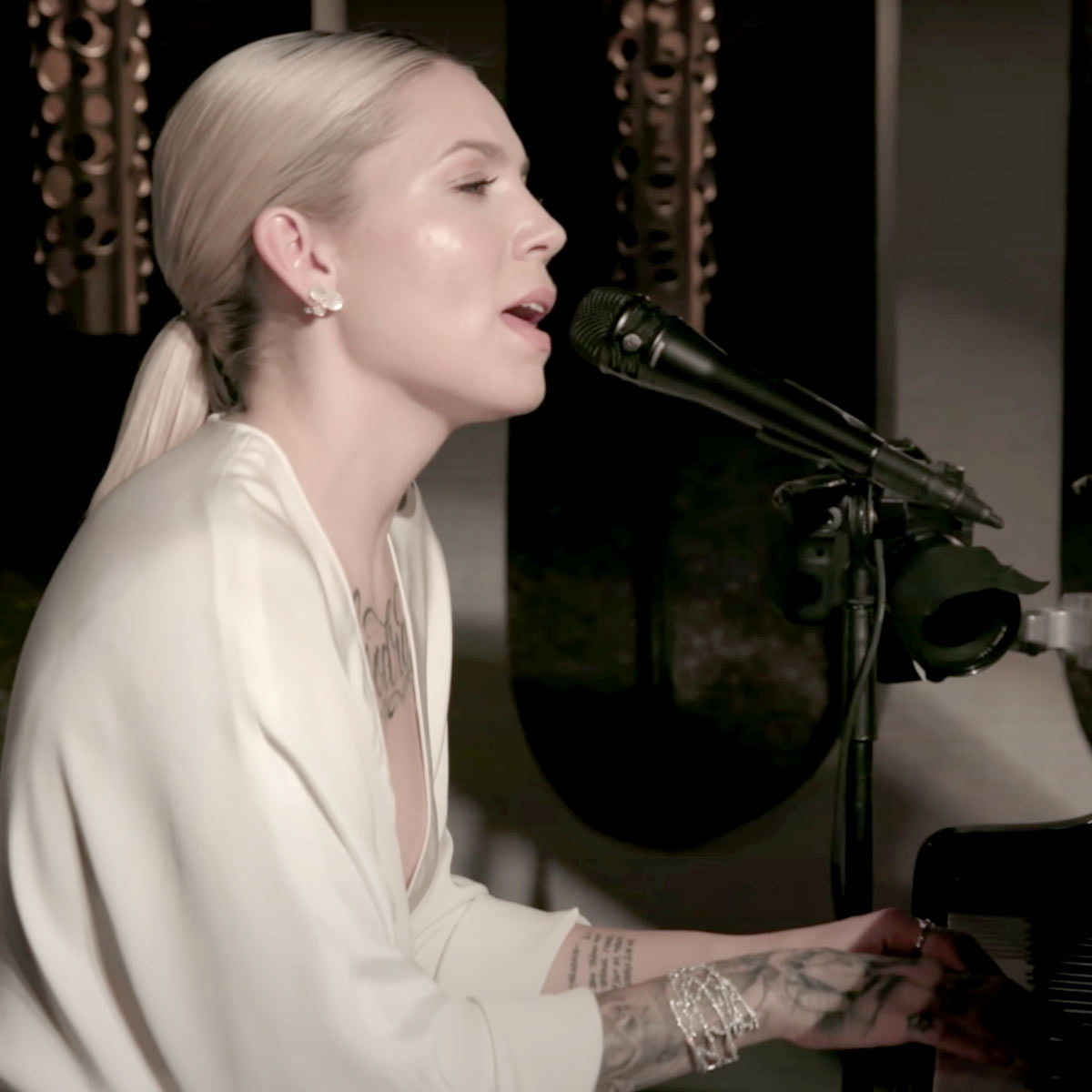 Holly Brook Hafermann known professionally as Skylar Grey, is an American singer, songwriter and record producer from Mazomanie, Wisconsin. In 2004, at the age of 17, Grey signed a publishing deal with Universal Music Publishing Group and a recording contract with Machine Shop Recordings under the name Holly Brook. In 2006, she released her debut studio album Like Blood Like Honey, under the aforementioned labels. In 2010, Grey co-wrote Eminem and Rihanna's hit single "Love the Way You Lie", alongside Eminem and British record producer Alex da Kid, who subsequently signed Grey to his Interscope Records label imprint, Kidinakorner.Credit: Wikipedia