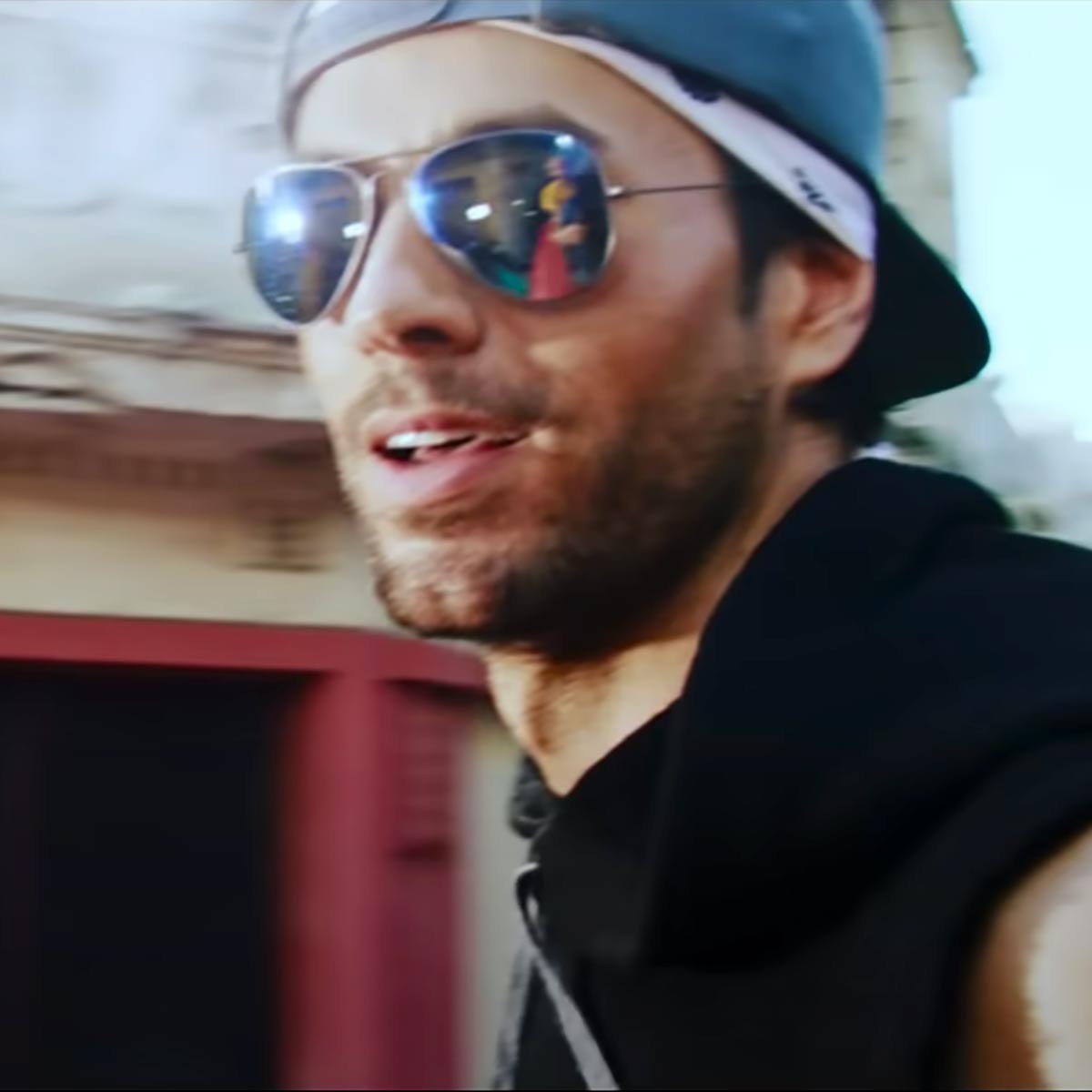 Enrique Miguel Iglesias Preysler is a Spanish singer, songwriter, actor and record producer, who is regarded as the King of Latin Pop. Enrique Iglesias began his career during the mid-1990s on American Spanish-language record label Fonovisa Records under the stage name Enrique Martinez, before switching to his notable surname Iglesias. By the turn of the millennium, after becoming one of the biggest stars in Latin America and the Hispanic market in the United States, he made a successful crossover into the US mainstream market.Credit: Wikipedia