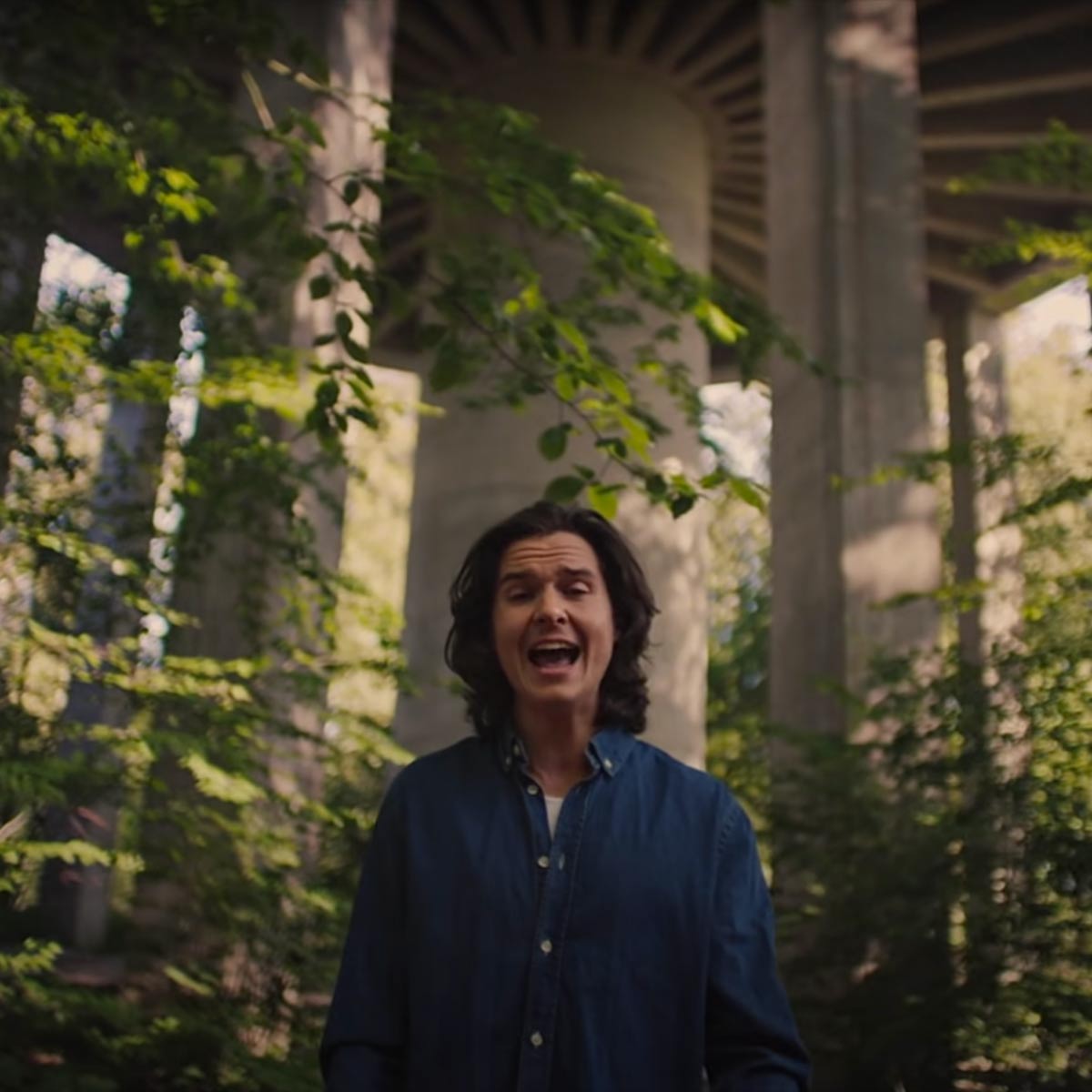 Lukas Graham is a Danish pop band. It consists of lead vocalist Lukas Forchhammer, and drummer Mark Falgren. The band released their first album, Lukas Graham, with labels Copenhagen Records and Then We Take The World in 2012. The album peaked at number one on the Danish charts. Their second album was released in 2015 and earned international attention with singles like "Mama Said" and "7 Years", the latter of which topped the singles charts in many major music markets. The self-titled international debut album was officially released in the United States by Warner Bros. Records on 1 April 2016.Credit: Wikipedia

Castle In The Sky (Laputa: Castle in the Sky)