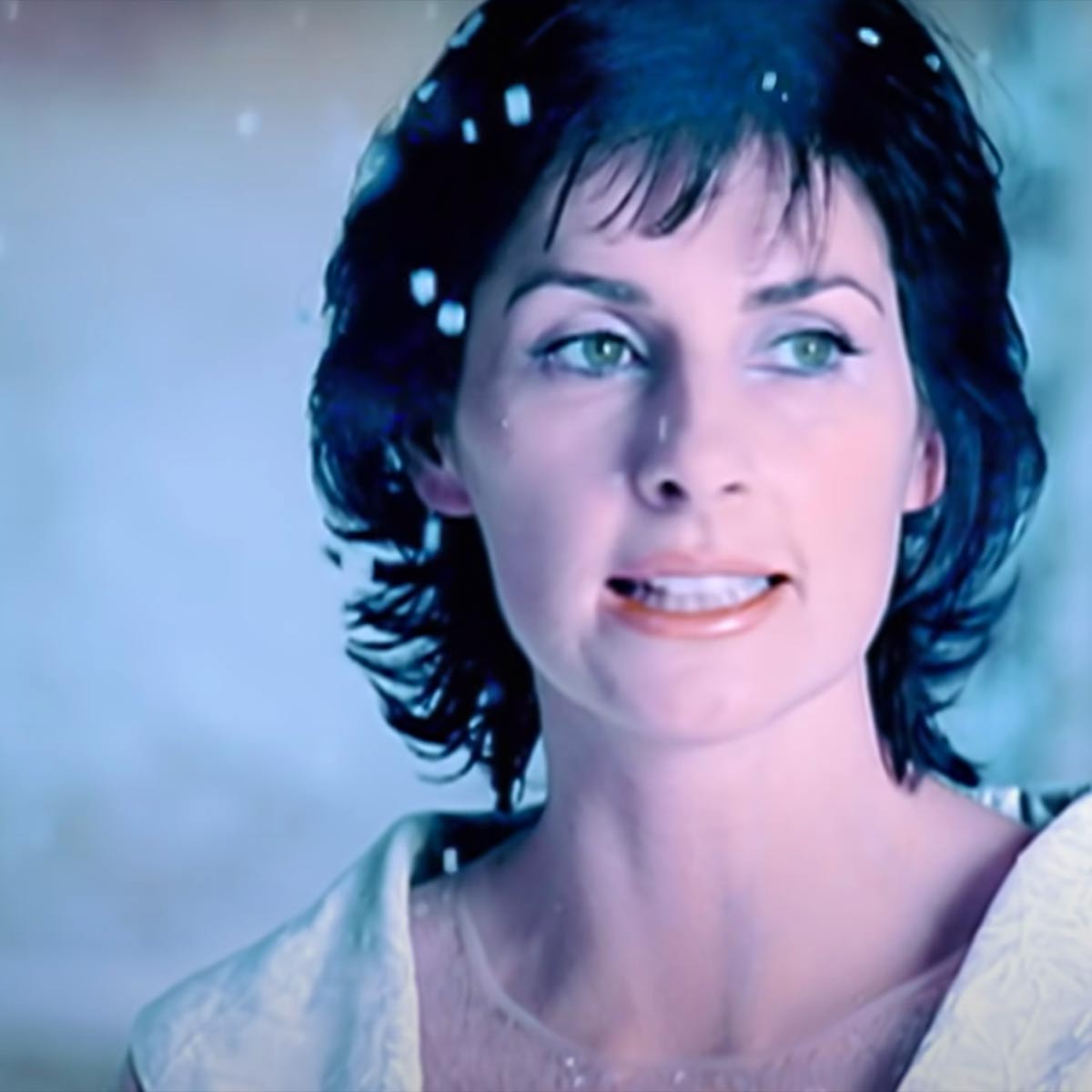 Eithne Padraigin Ni Bhraonain, known professionally as Enya, is an Irish singer, songwriter, record producer and musician. Born into a musical family and raised in the Irish-speaking area of Gweedore in County Donegal, Enya began her music career when she joined her family's Celtic folk band Clannad in 1980 on keyboards and backing vocals. She left in 1982 with their manager and producer Nicky Ryan to pursue a solo career, with Ryan's wife Roma Ryan as her lyricist. Enya developed her sound over the following four years with multitracked vocals and keyboards with elements of new age, Celtic, classical, church, and folk music. She has sung in ten languages.Credit: Wikipedia

If We Hold Together (Land Before Time)