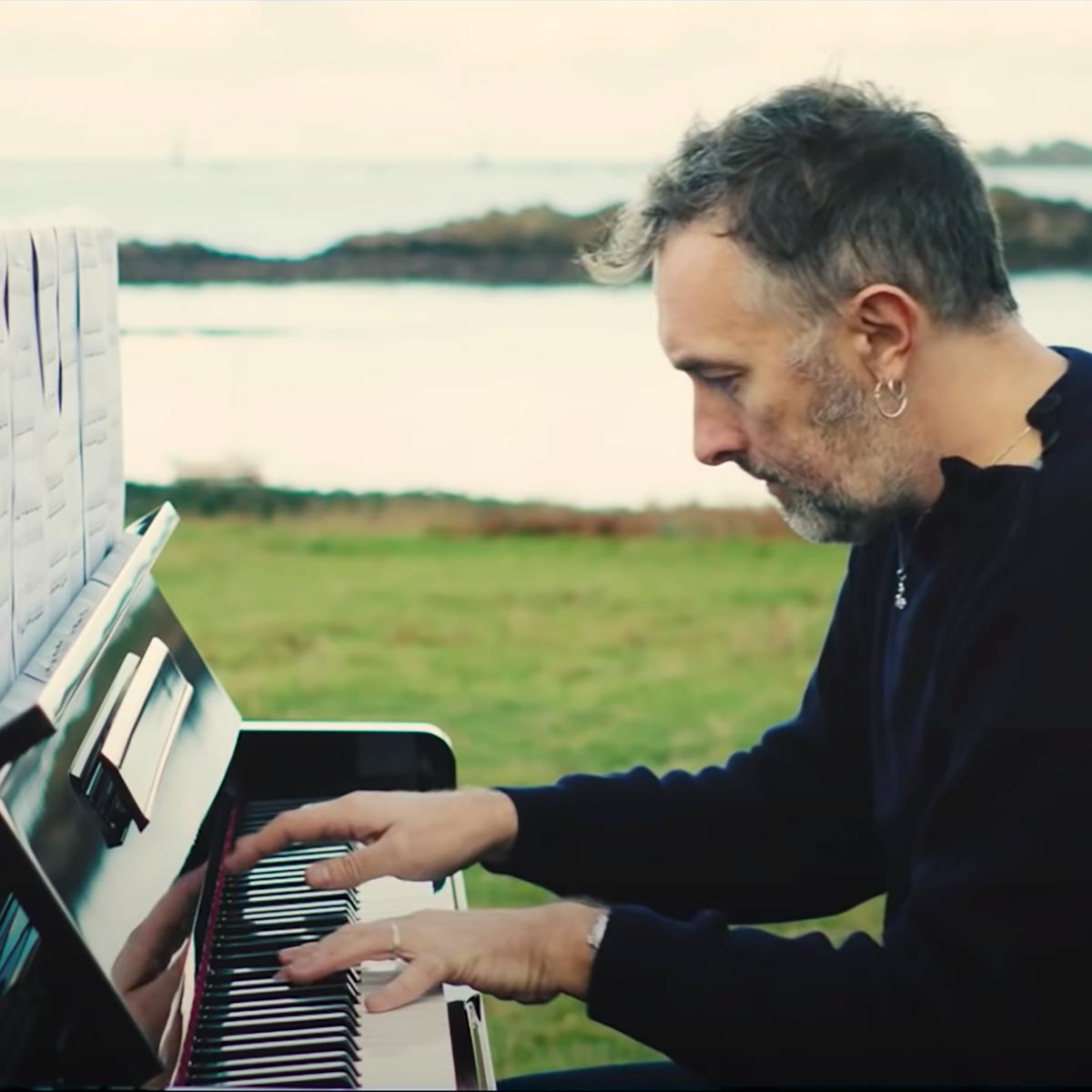 Yann Tiersen is a French musician and composer. His musical career is split between studio albums, collaborations and film soundtracks. His music involves a large variety of instruments; primarily the guitar, piano, synthesizer or violin together with instruments like the melodica, xylophone, toy piano, harpsichord, accordion and typewriter. Yann Tiersen is often mistaken for a composer of soundtracks, himself saying "I'm not a composer and I really don't have a classical background," but his real focus is on touring and studio albums which just happen to often be suitable for film. His most famous soundtrack was for the film Amélie, and was primarily made up of tracks taken from his first three studio albums.