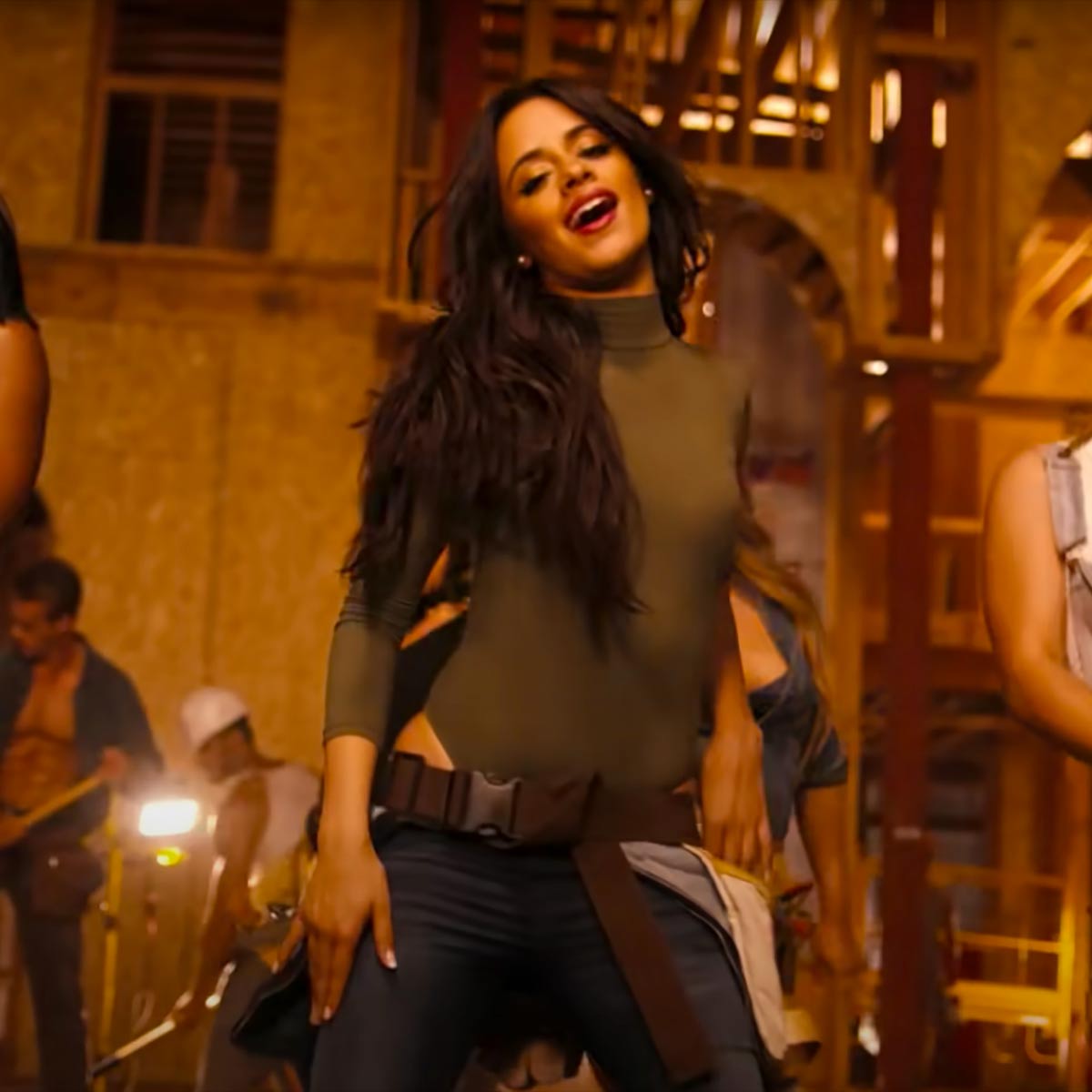 Fifth Harmony, often shortened to 5H, is an American girl group based in Miami, composed of Ally Brooke, Normani, Dinah Jane, Lauren Jauregui, and previously Camila Cabello until her departure from the group in December 2016. The group signed a joint record deal with Simon Cowell's label Syco Records and L.A. Reid's label Epic Records after forming and finishing third in the second season of the American singing competition series The X Factor in 2012. Rising to prominence by social media, the group's debut extended play and their three studio albums all charted within the top ten of the Billboard 200 in the United States.Credit: Wikipedia

Germination (Call Me By Your Name)

One is A Bird (Over the Garden Wall)