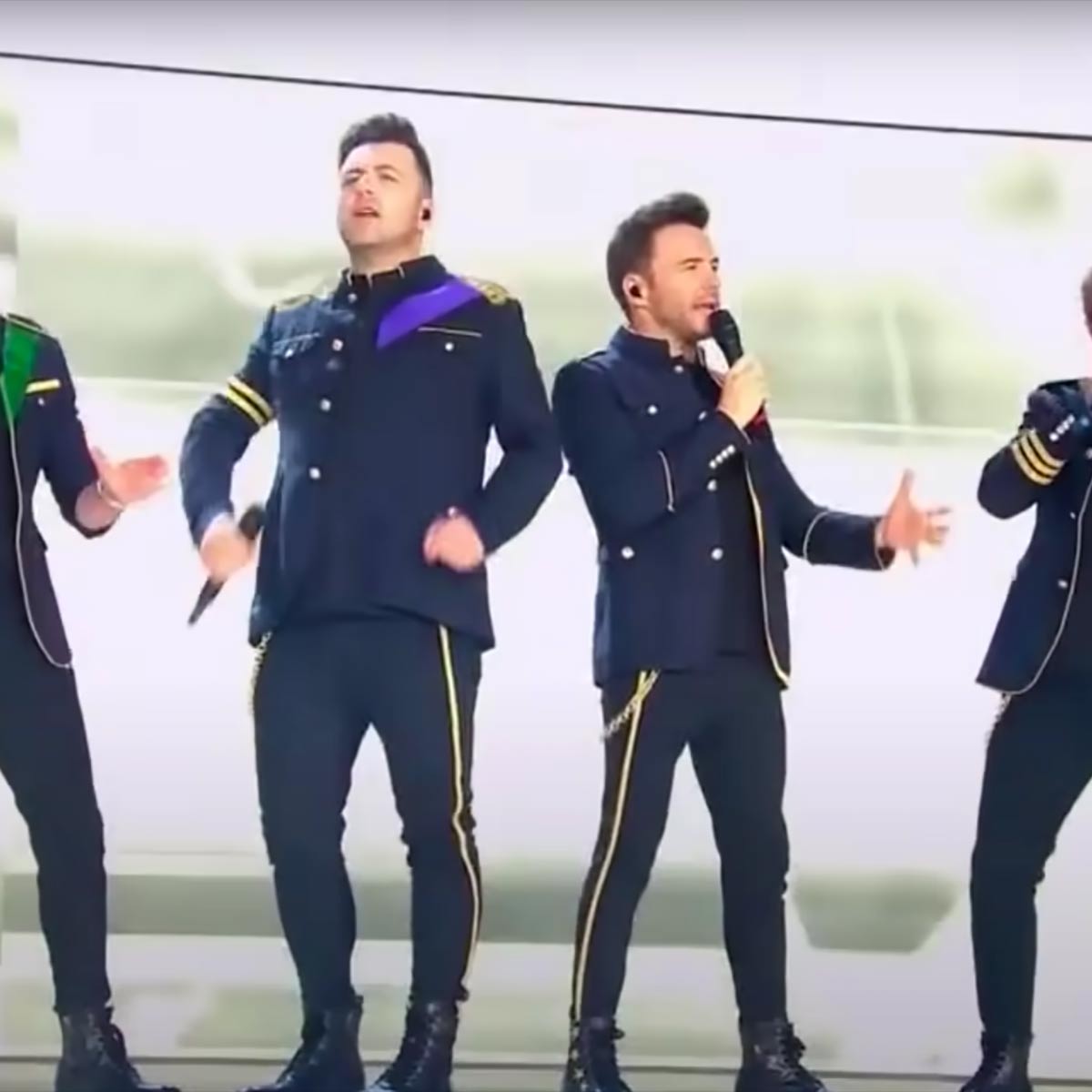 Westlife are an Irish pop vocal group, who were formed 1998 in Sligo, Ireland. They disbanded in 2012 and reunited in 2018. They were originally signed by Simon Cowell in the UK, Clive Davis in the US and managed by Louis Walsh and Sonny Takhar. The group currently consists of Shane Filan, Mark Feehily, Kian Egan, and Nicky Byrne. Brian McFadden left in 2004 to pursue a solo career. They have a total of thirteen major album releases, eleven of which are studio albums. Five albums are as a five-piece and eight are as a four-piece. The group rose to fame with their debut international self-titled studio album, Westlife (1999). It was followed by Coast to Coast (2000), World of Our Own (2001), Unbreakable - The Greatest Hits Vol. 1 (2002), and Turnaround (2003), which continued the group's success worldwide.Credit: Wikipedia

The Rains of Castamere (Game of Thrones) (Easy)