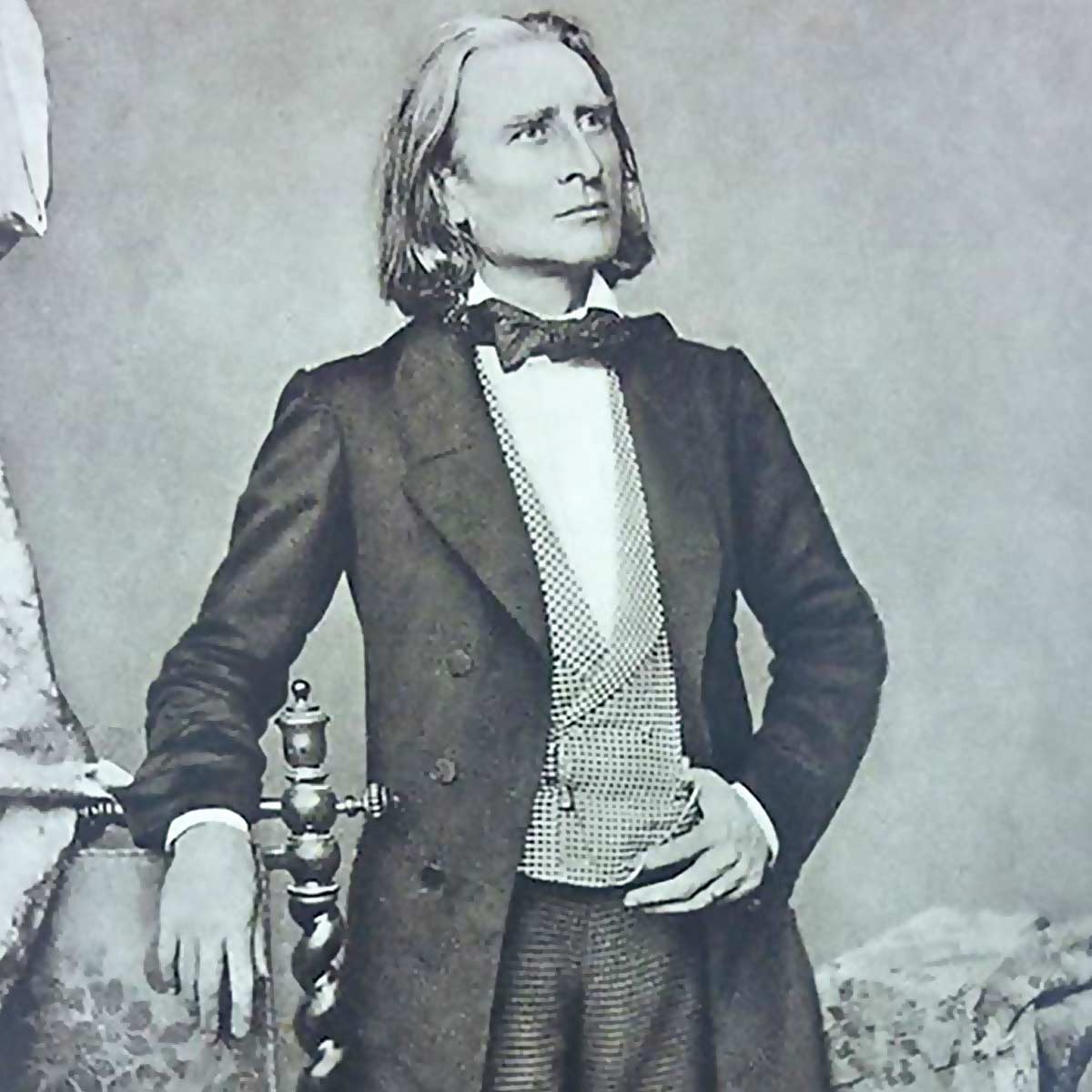 Franz Liszt was a Hungarian composer, virtuoso pianist, conductor, music teacher, arranger, and organist of the Romantic era. He is widely regarded to be one of the greatest pianists of all time. He was also a writer, philanthropist, Hungarian nationalist, and Franciscan tertiary. Liszt gained renown in Europe during the early nineteenth century for his prodigious virtuosic skill as a pianist. He was a friend, musical promoter and benefactor to many composers of his time, including Frederic Chopin, Charles-Valentin Alkan, Richard Wagner, Hector Berlioz, Robert Schumann, Camille Saint-Saens, Edvard Grieg, Ole Bull, Joachim Raff, Mikhail Glinka, and Alexander Borodin.Credit: Wikipedia

Tale As Old As Time (Beauty and the Beast)