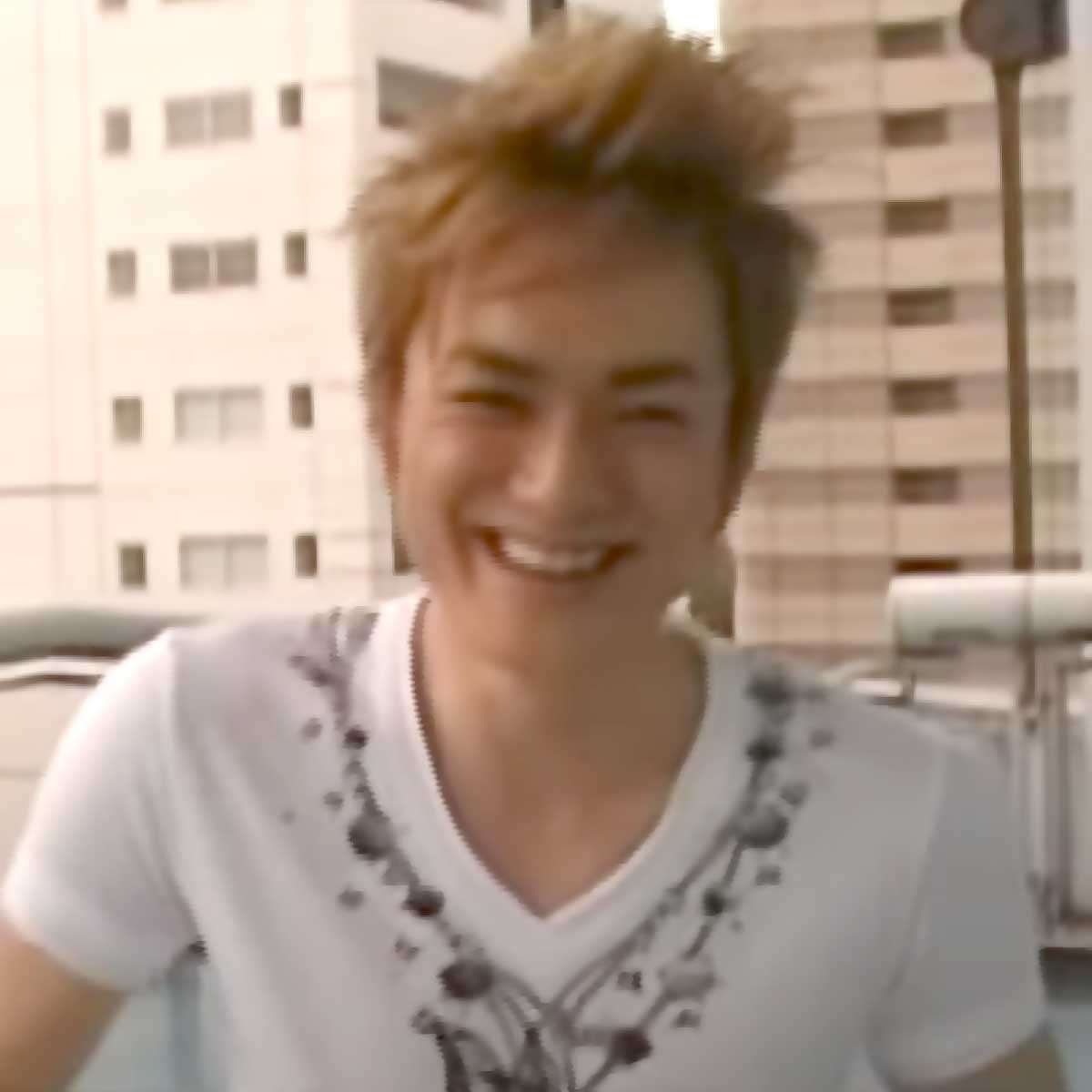 Masaru Shiina (Shiina Masaru), born May 16, 1974), known professionally as Go Shiina, is a Japanese music composer and arranger, primarily known for his work in video games. He joined Namco in 1997, and was best known during his time with the company for writing music for a number of games in the Tales, Mr. Driller, and God Eater franchises, He gained widespread recognition with his score for Tales of Legendia in 2005. Since then, he has also contributed music for several titles in the Tekken, Ace Combat, and The Idolmaster franchises. In addition to video games, Shiina has also composed soundtracks for various anime series and films, starting with the 2011 film Sakura no Ondo and Demon Slayer: Kimetsu no Yaiba, as well as composing and arranging songs for bands and other artists.

Phantom of the Opera (Theme)