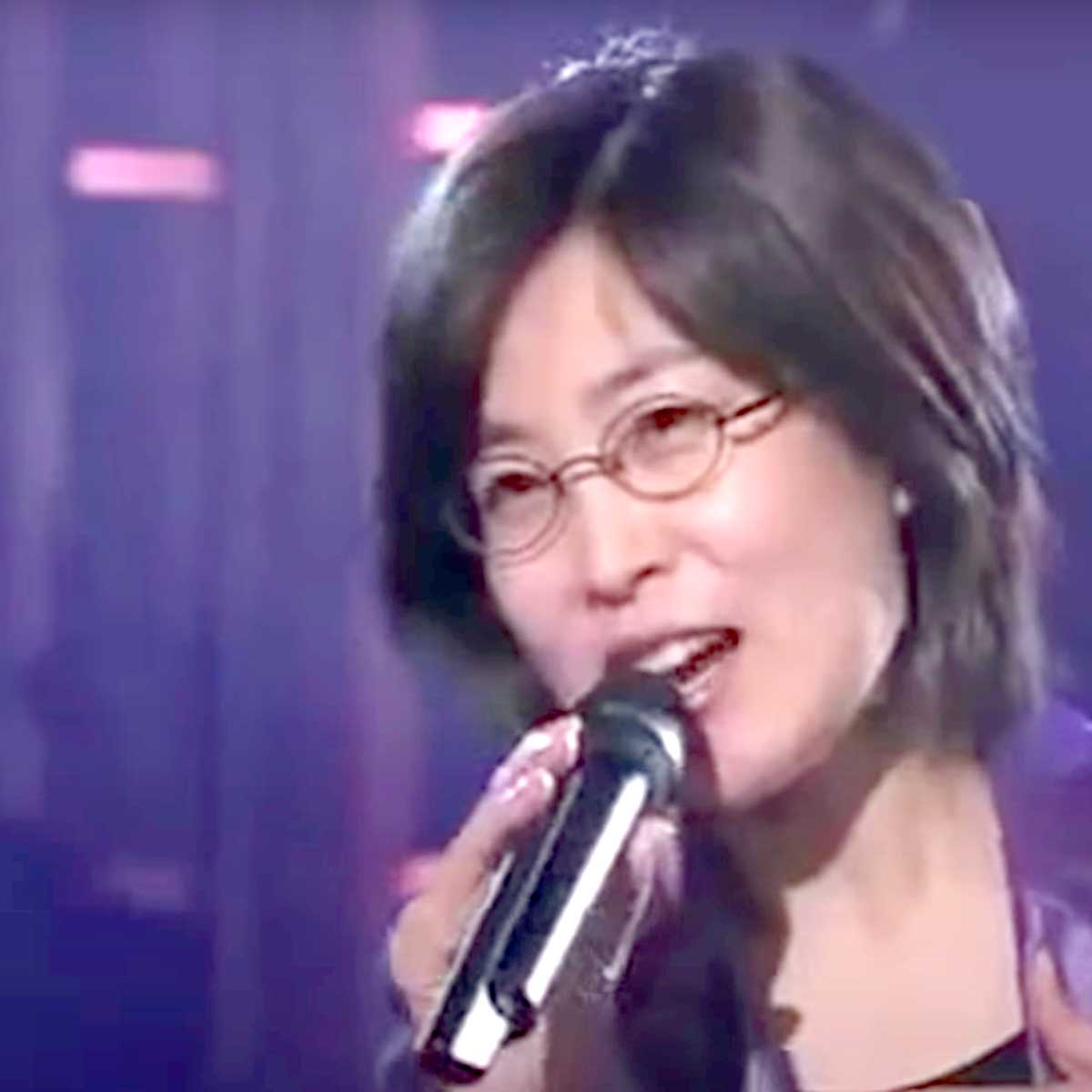 Lee Sun hee is a South Korean singer-songwriter. She is often referred to as Korea's "National Diva" for her immense popularity, commercial success, and vocal ability.Lee debuted in 1984 with the song, "To J," for which she won first prize in the MBC Riverside Song Festival. She released her first album, Ah! The Good Old Days, the following year in 1985.

Church Hill (Night in the Woods)