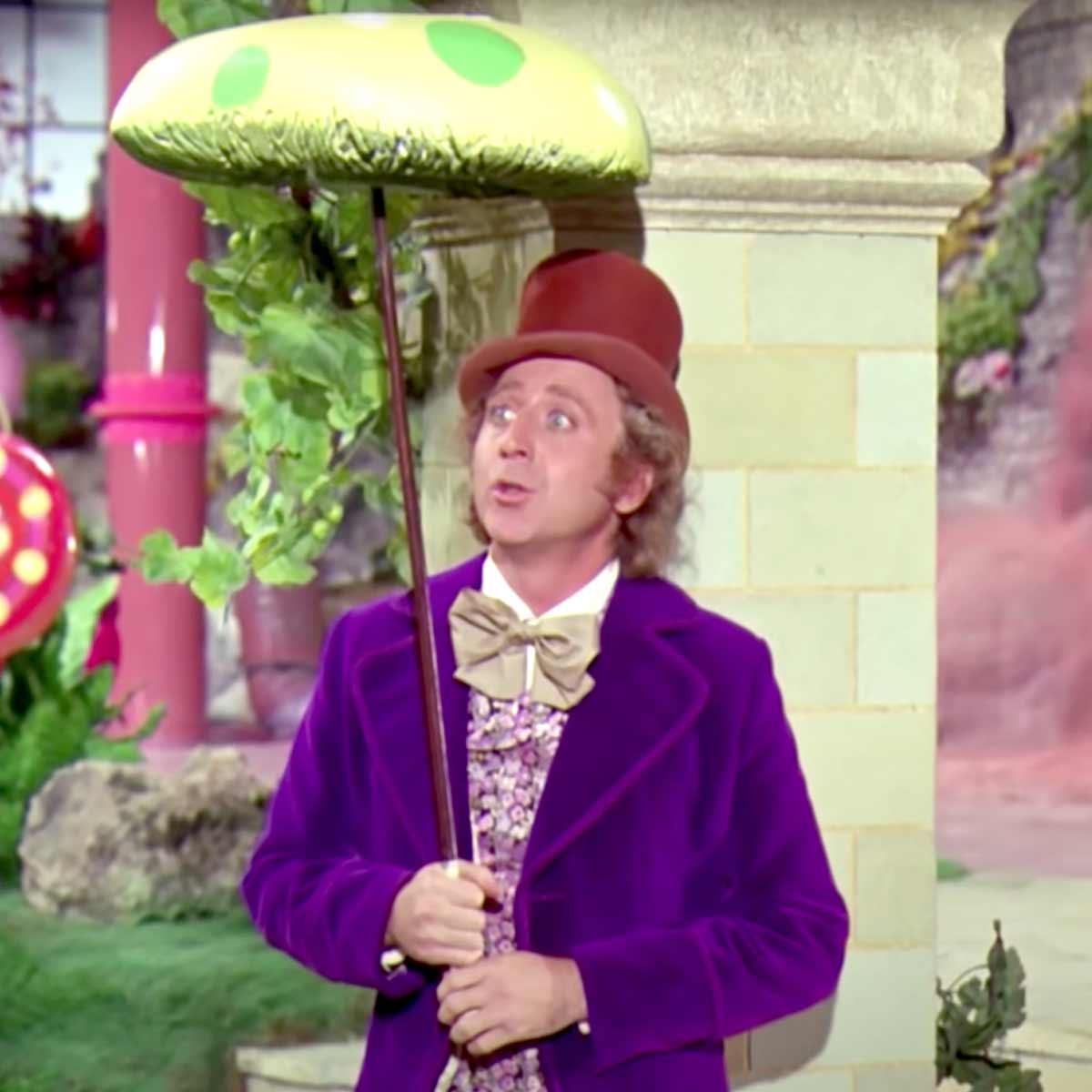 Jerome Silberman, known professionally as Gene Wilder, was an American actor, director, screenwriter, producer, singer-songwriter and author. Wilder is known for his iconic portrayal of Willy Wonka in Willy Wonka & the Chocolate Factory (1971) and for his four films with Richard Pryor: Silver Streak (1976), Stir Crazy (1980), See No Evil, Hear No Evil (1989), and Another You (1991), as well as starring in Woody Allen's Everything You Always Wanted to Know About Sex* (*But Were Afraid to Ask) (1972). Gene Wilder directed and wrote several of his own films, including The Woman in Red (1984).

Is This Love (Sword Art Online)